Overdose Deaths in Ohio and the Rural Midwest Rising Steadily 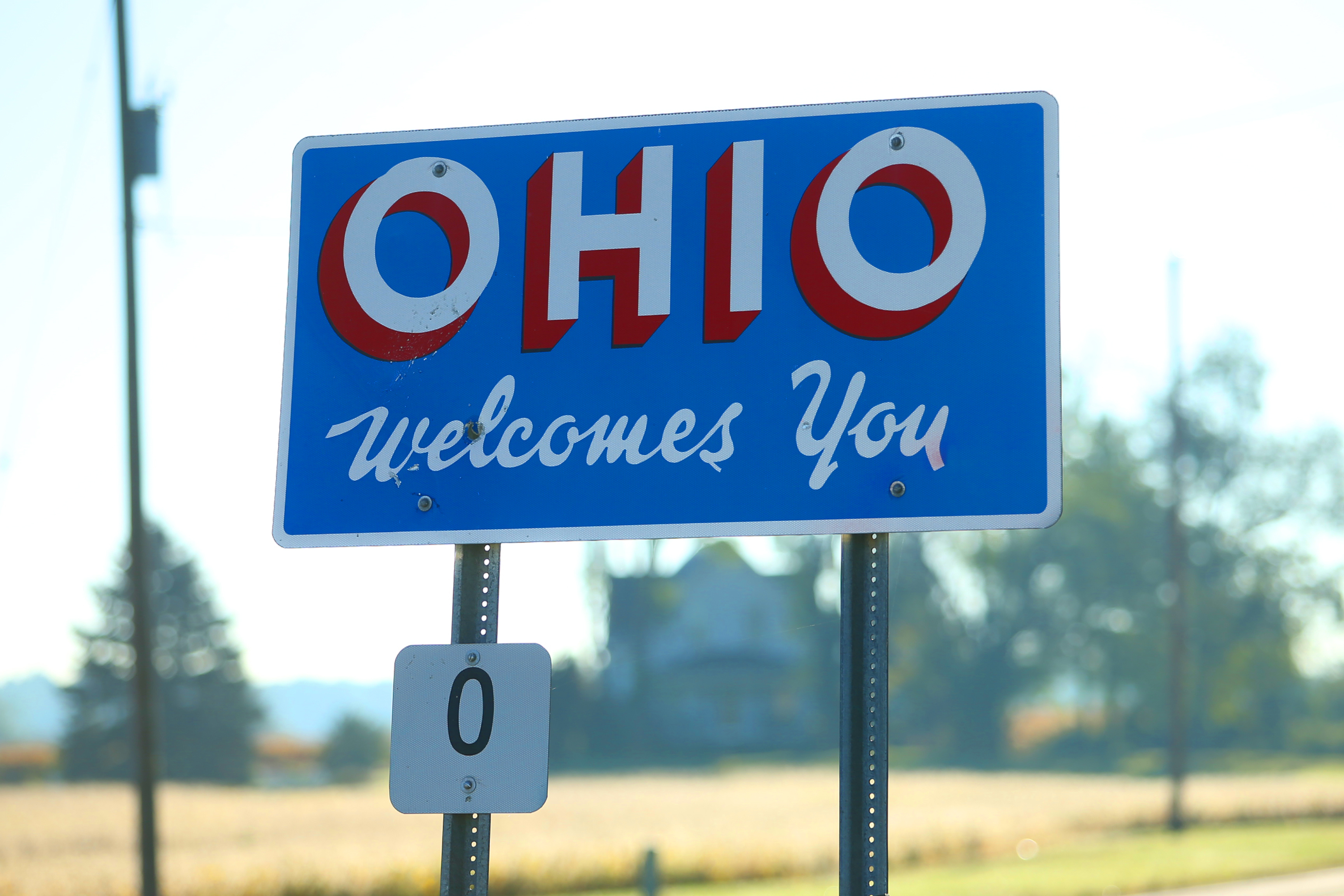 Ohio has been one of the top 5 states for the last several years suffering alarming rates of opioid overdose and opioid-related death. Overdose death rates are already accelerating all over the country, and the Buckeye State is one of many that are part of the trend.

In 2016, Ohio ranked number 2 in overdose deaths rates, with Virginia in 1st place. Already early reports are showing that the rates in 2017 have seen a steady increase.

Federal data shows that overdoses have decreased or remained stable in parts of the West. Yet the East Coast and Midwest have continued to suffer.

Suffering in the Midwest

A lot of states are experiencing higher rates of overdose and death, with the Midwest being a hotbed of opioid issues. A National Center for Health Statistics report from back in 2017 was showing provisional overdose death counts in Ohio from May 2016 to May 2017 increasing over 41%. More recent data from the Centers for Disease Control and Prevention (CDC) shows:

Other states saw significant increases in and around the Midwest during the same period, including:

Eric Wandersleben, a spokesman for the Ohio Department of Mental Health and Addiction Services, said it will take “comprehensive and persistent community response” to be overcome the ongoing overdose outbreak in Ohio.

Looking at the CDC data, it appears that the largest spikes in drug overdose deaths included:

The report also notes that these overdoses can also be underreported due to incomplete information. A driving force behind these rates in the Midwest is also synthetic opioid fentanyl.

Pennsylvania is also suffering greatly from the overdose outbreak. York County is just one community that saw a nearly 90% increase year-over-year of heroin-related deaths. Again, many officials believe fentanyl is responsible for this massive surge in overdoses.

When looking at reports from community outreach and collaborative efforts, the most common complaints coming from many Ohioans, especially in rural areas, seems to be the lack of resources or treatment facilities. Many are irritated that a lot of programs in some areas of Ohio are reserved for those who break the law and are given the treatment option instead of jail time.

A priority when fighting the opioid crisis should always be to make as many resources available as possible, especially safe and comprehensive addiction treatment. While it is great that more states are now getting access to harm reduction tools like the overdose antidote Naloxone (brand name Narcan), there still needs to be a more focused effort on getting people who are struggling the specialized care they need.

According to the CDC, approximately 100 farmers and agriculture workers suffer a lost-work-time injury every single day. CDC numbers also indicate that 1 out of 5 of those farm patients will receive a prescription for opioid pain medication before they leave their doctor or emergency room following an injury. In fact, the American Farm Bureau Federation and National Farmers Union conducted a survey with Morning Consult, which showed:

So for rural Americans in general, not just in the Midwest, the opioid crisis is very real. Therefore, rural areas including states like Ohio, Kentucky and Virginia need to have even more access to treatment resources.

Still, people from all over the nation can still seek out comprehensive, holistic treatment opportunities. While they may not find these resources locally, they can look for effective programs that best fit their needs.

Ohio is not the only place suffering, and it is definitely not the only place for Ohioans to get clean from drugs or alcohol. It is an injustice how many people never get the quality of care that they deserve. However, it is possible to get effective care. If you or someone you love is struggling with substance abuse or addiction please call toll-free now 1-800-777-9588