Did You Know Middle-Aged Women Use the Most Opioids in America? 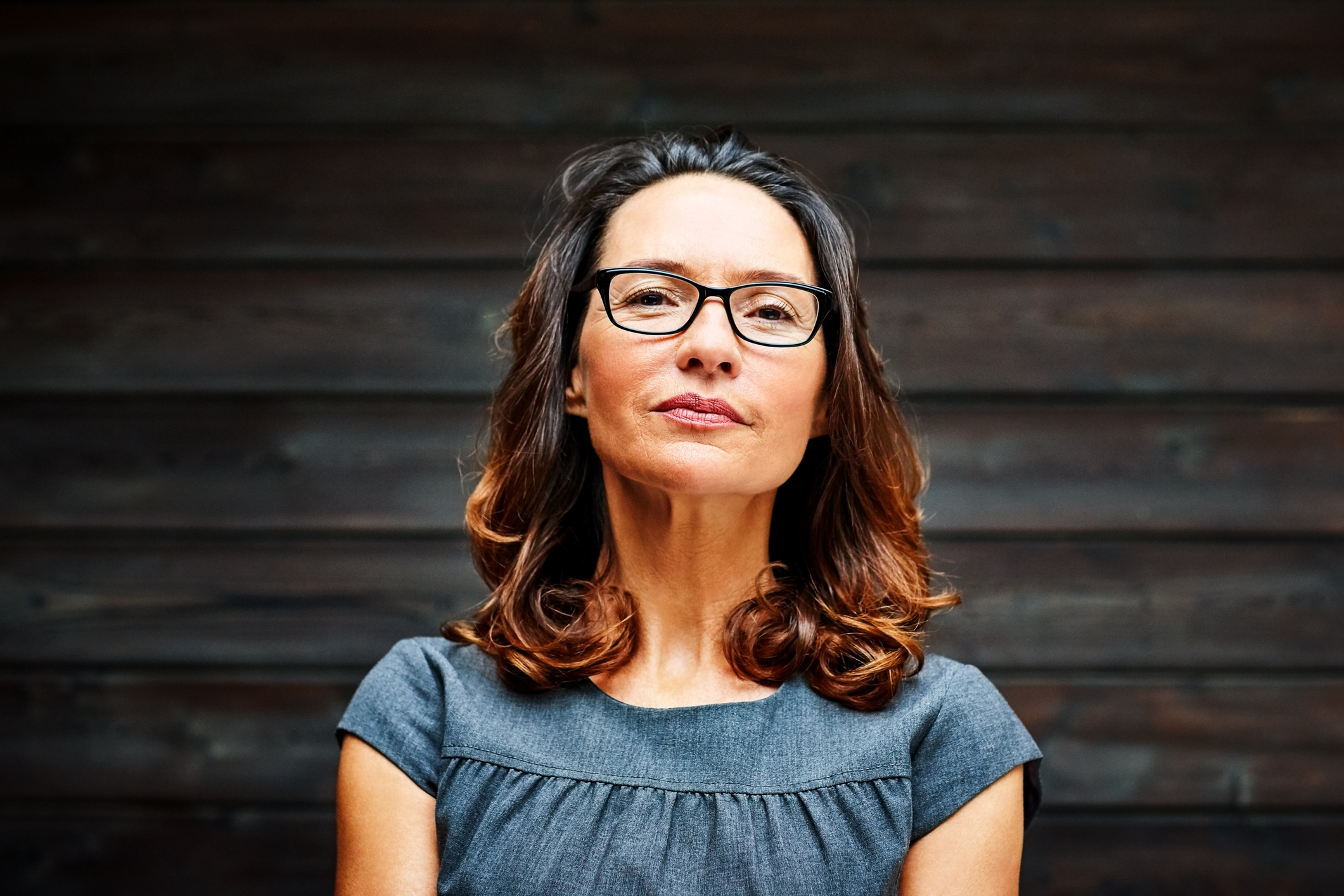 For a long time, people have assumed those most at risk of drug abuse were young teens, especially in urban areas. But prescription narcotics have ushered in a new and frightening era of substance use disorder with powerful opioids, so this may not be the case. A new report has shown that middle-aged women are prescribed more opioids than any other group.

The recent report is titled “United States for Non-Dependence: An Analysis of the Impact of Opioid Overprescribing in America”. In order to develop this report data was collected from:

The purpose of the study was to help determine who could be most affected by the opioid epidemic ravaging the United States for the last few years.

But middle age women aren’t just being prescribed more opioids than anyone else. The issue goes far beyond that.

In Florida, ABC News interviewed a mother of three named Kristina Crews Miller who says she fell into opioid addiction following a routine operation to remove cysts from her ovaries. Miller went on to talk about how after being referred to her family doctor, there was a new physician on staff who prescribed her prescription OxyContin right after surgery.

Crews Miller says initially she did not even think that prescriptions coming from a doctor could cause her harm,

“Why would you not trust your doctor?”

However, after returning to work following her surgery, Crews Miller says she discovered she could not survive two hours at work. She reported sweating, feeling nauseous, dizzy and weak when trying to get through the day without opioids.

Crews Miller told reporters at one point she had even overdosed in front of her kids… twice! Luckily, she has since been able to recover from her addiction.

Her story is not all that rare, either.

The Gateway to Addiction

In many cases, individuals who become addicted to prescription opioids or even heroin start out using pain medication as prescribed for injuries or after surgeries. Middle-aged women are no exception.

The report concluded that in 2016 nearly 3 million patients who underwent surgery continued taking opioids beyond their postsurgical recovery period.

Pacira Pharmaceuticals, Inc. sponsored the “United States for Non-Dependence: An Analysis of the Impact of Opioid Overprescribing in America” report. In the report surgery is actually identified as the:

“[the] gateway to persistent opioid use and potential misuse”

This study also contends that overprescribing due to surgery results in 3.3 billion unused pills, which can ultimately end up on the illicit market or be abused by someone in the household.

So even if a middle age woman discontinues use of her medication after surgery, often times the pills are not disposed of immediately or properly. Eventually, this can result in them falling into the wrong hands. If the patient themselves does not end up abusing their medication, the drug can still lead to abuse and addiction somewhere down the road.

The Orchid Recovery Center is committed to helping women heal by addressing the unique needs of women. We work to foster a holistic restoration of a woman’s body, mind and spirit, while acknowledging the very specific essentials for the middle-aged woman trying to recover. Far too many women are already suffering. We want to be part of their journey into recovery. If you or someone you love is struggling, please call toll-free now 1-800-777-9588.