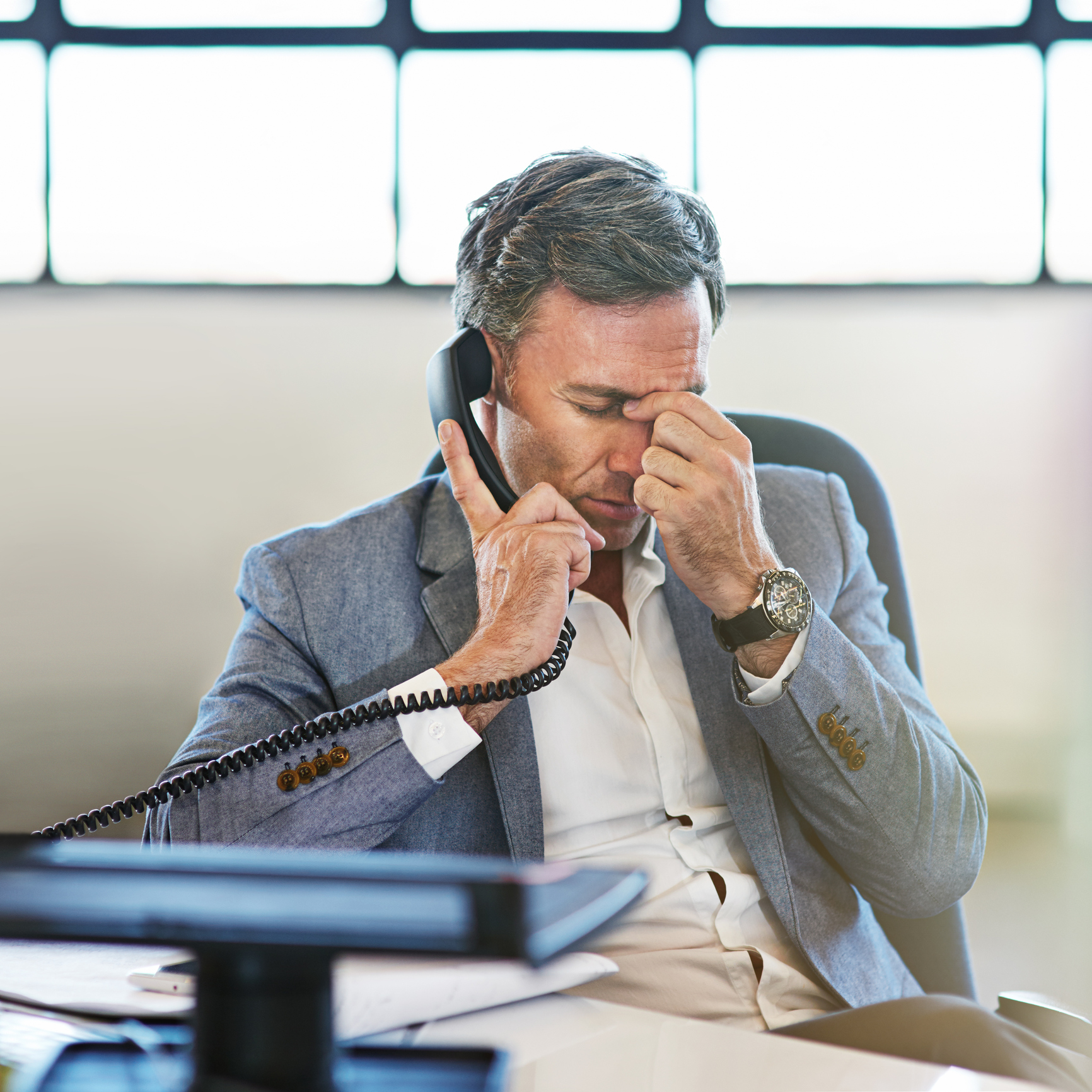 When you think of those affected most by the opioid epidemic, you may think of the victims, family members, police officers, and EMTS. You probably don’t think about the employers. However, a recent survey found that 7 out of 10 employers state being negatively influenced by the opioid abuse epidemic. Nearly 70 percent of workplaces survey admit that the rise of opioid abuse affects their employees, the survey reveals.

The National Safety Council discovered that 71 percent of employers believe opioid abuse is a disease that required treatment. However, 65 percent of those surveyed believe it is a justifiable reason to fire a worker.

“Employers must understand that the most dangerously misused drug today may be sitting in employees’ medicine cabinets,” said Deborah Hersman, president, and CEO of the safety council.

“Even when they are taken as prescribed, prescription drugs and opioids can impair workers and create hazards on the job. We hope these findings prompt employers to take the lead on this emerging issue so that workplaces can be as safe as possible,” she added in a safety council news release.

But the survey findings revealed that employers have a long way to go when it comes to understanding addiction in the workplace.

While 88 percent of employers surveyed stated they would be interested in having their insurer cover alternative pain relief treatment to decrease the risk of their workers taking narcotic painkillers, 30 percent said they would not act on that interest.

On a positive note, 70 percent of employers’ state they would work with their employees struggling with prescription drug abuse and even would allow their employee to return to work after completing treatment. The survey was released March 9 by the National Safety Council.

The United States is in the midst of an unprecedented opioid epidemic.

More than 6 out of 10 overdose deaths involve opioid drugs. Every day, 91 Americans die from prescription opioids or heroin, according to the U.S. Centers for Disease Control and Prevention. The US Surgeon General declared the prescription drug abuse epidemic to be a public health crisis.

Furthermore, because prescription painkillers are harder to obtain, more addicts are turning to heroin. Heroin is now commonly laced with strong substances like fentanyl or carfentanil which can lead to an overdose after one use. More and more places are carrying the overdose antidote Narcan (or naloxone)such as schools, pharmacies, and EMTS.

How should employers handle opioid abuse in the workplace?

The answer to that varies depending on who you consult. It is a complex issue with a range of possible solutions. One thing for certain is that it is becoming more common than aver. Employers need to have a plan of action to deal with this unfortunate reality.

Overall, this epidemic affects everyone. There is not one person who is not in some way affected by this epidemic. Therefore, if you are struggling personally with substance abuse, understand you are not alone. Do not feel shame for reaching out for help. Do not wait. If you or anyone you know is struggling with substance use disorder or mental illness, please call toll-free 1-800-777-9588.