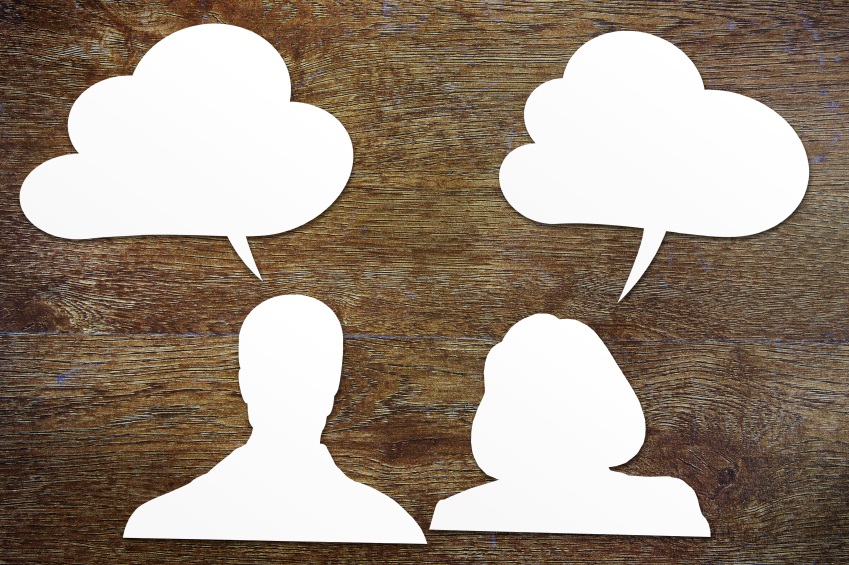 Men are from Mars. Women are from Venus. We’ve all heard that line before. After all, it was the title of one of the most crazed books of the 90’s and although the author, John Gray, was making more of a reference to relationships than addiction treatment, the reality is that when it comes to gender, there are distinct differences. Therefore, it is logical for any drug addiction program to address these differences. Here are four specific ways men and women drug addiction treatment differ.

Women have more estrogen which is a hormone that has been shown to increase pleasure signals in the brain. Studies reveal that estrogen actually awakens receptors inside the brain and helps transmits signals of pleasure. Therefore, it has been suggested that women actually have a more pleasurable experience doing certain hard drugs than men do. When your brain is flooded with more pleasure signals, you are more likely to develop drug cravings and want to use more drugs.

The research also suggests that women develop more serious cases of addiction than men. Biological differences may also be the culprit. For one, women are smaller than men on average and also tend to be shorter than men. As a result, a women’s body has fewer tissues. With fewer tissues, large doses of drugs can overwhelm the body. As a result, women feel more damage from drug use than men do and are affected from the toxins of drugs in a greater proportion compared to men.

Overall, women tend to be more open to expressing their emotions and confessing to their problems than men. Peer pressure is a universal thing among genders but men tend to be affected by it more. This is because men feel more pressure to take risks, experiment, and be respected by their male counterparts. As a result, men are more likely to dabble in drugs when their friend offers them. Men also may take larger amount of drugs in an effort to “out do” one another. This results in binge like behavior and leads to addiction.

Unfortunately, men often associate using drugs and drug culture as an expression of this above trait even though their drug use is causing more harm than good.

Women, on the other hand, were shown to be positively affected by cultural influences. They were not as ashamed to seek help and express their feelings in the ways that men were. However, there is one cultural influence that holds women back from getting the adequate treatment they need: familial obligations.

When women enter treatment, it was shown that they are more likely to leave early. Researchers found that women were less likely than men to stay in treatment for longer than 30 days. Often, women feel the pull of their family, children, and home life and feel that it is in their best interest to go home. However, this can be dangerous decision. Dropping out of treatment can trigger the addiction again, even making the addiction worse than it was before. Relapse promotes feelings of failure and hopelessness which can make the addiction even harder to overcome.

Addiction treatment is open to both men and women; however the reasons they enter treatment vary. For example, according to a study in the American Journal of Drug and Alcohol Abuse, men were more likely to be forced into treatment than enter willingly. Usually this is because of an obligation from the justice system or their bosses. However, women tend to enter treatment from a referral from a social worker or through their own will.

Every case is different and both men and women could be motivated to get better regardless of how they got there. The study stated that the reason for entering treatment can actually be both good and bad. For example, even though a woman is more likely to enter treatment from her own will, she is also shown to have an increase desire to leave due to familial obligations. Men, even if they are likely to be forced into it, are likely to stay in order to keep their job or stay out of jail. Women may not have the same incentive and motivation to stay once they feel they have “healed.”

Most research on addiction care has been done on men. While treatment for addiction works for both men and women, women have specific needs that tend to result in an increased need for specialized care in order to heal.

Some examples noted were:

Overall, programs for addiction should focus specifically on the differences between men and women. There are programs that provide separate care for men and women, often segmenting the genders throughout the treatment program. There are also treatment centers, like Orchid Recovery Center, that only cater to one gender. Either way, addressing gender issues is a major necessity in any addiction treatment program.

Recovering from addiction is a gift and understanding your specific needs allows you to have the best opportunity for success. Finding a treatment center that focuses on your specific gender-based needs will help you overcome your addiction and get on a path that leads to sobriety. If you or someone you love is struggling with substance abuse or addiction, please call toll-free 1-800-777-9588.