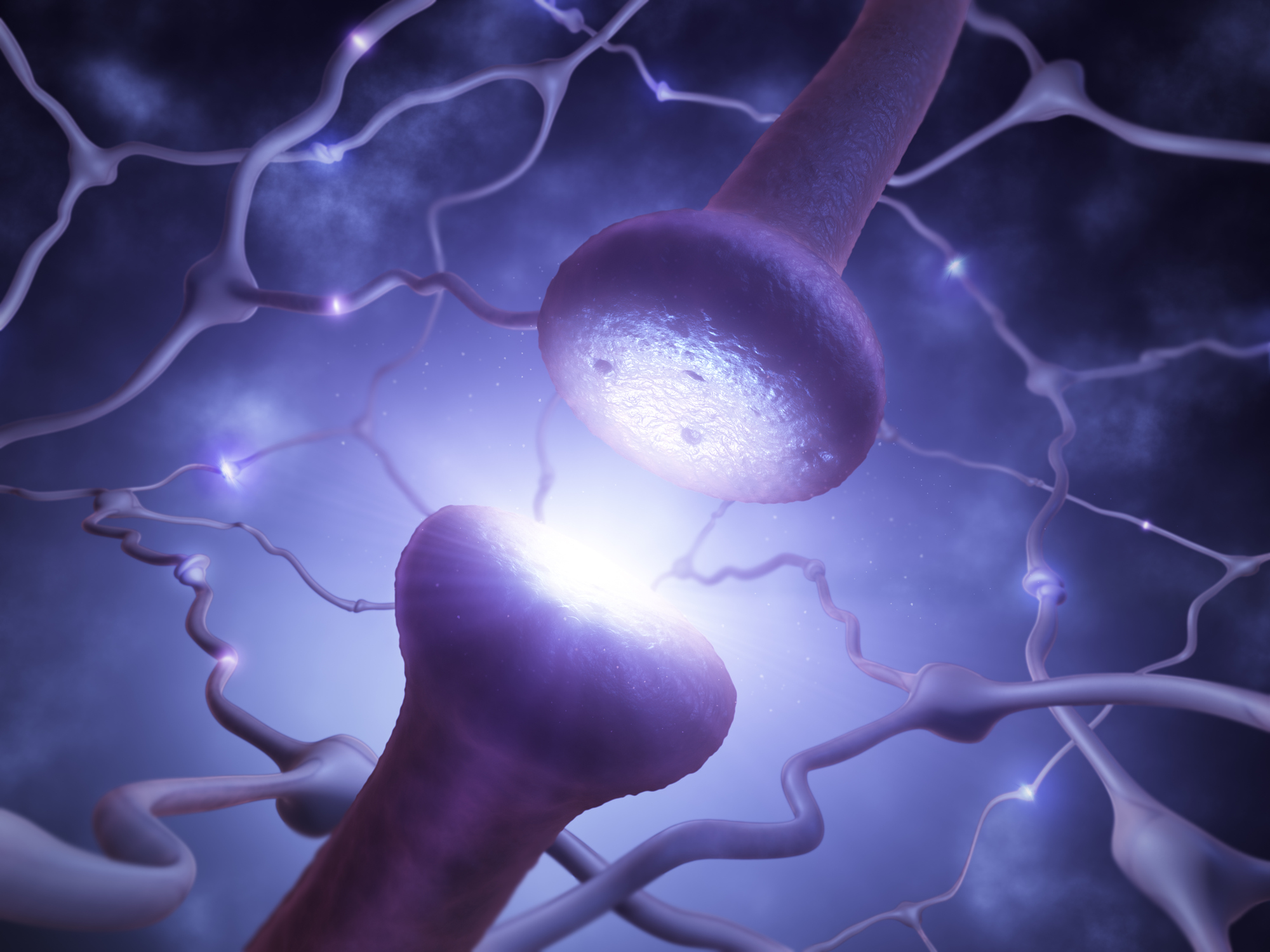 Dopamine is  one of the brain’s most crucial neurotransmitter. Not only does it control our reward and pleasure systems, it also regulates movement and emotional response to rewards.  A common factor in addictive brains is the lack of dopamine regulation.

Most people with substance use disorder struggle to regulate happy chemicals like dopamine in the brain. As a result, the addiction arises because their drug of choice offers a temporary dopamine boost. Over time, they must have more and more of the drug to obtain the same dopamine boost, resulting in a deeper addiction.

Could Dopamine be the Answer?

With all that said, a recent study examined the role dopamine played in the decision-making process. They wanted to know if dopamine therapy could help change dopamine levels.   Long –term drug use can result in low or impaired dopamine production. New research is delving into the possibility that altering dopamine levels may assist individuals in having greater control over their actions.

The study was published online in the journal Neuron. Scientists from the Salk Institute for Biological Studies sought out to determine if dopamine therapy could positively impact decision-making. Two mice were put into a chamber with levers on the right and left side. A treat dispenser was placed at the center of the chamber,

Throughout the experiment, scientists measured dopamine levels in the brain through electrodes that indicated a rapid change in brain chemistry. The results revealed lower levels of dopamine were linked to the animal’s decision-making and allowed the scientists to accurately predict which level would be pressed, based solely on dopamine levels.

A second test further confirmed their hypothesis. Mice received a treat by pressing either level. Dopamine levels in these subjects increased with the start of the trial, but never rose above baseline levels for the duration of the test.

“We are very excited by these findings because they indicate that dopamine could also be involved in ongoing [decision-making], beyond its well-known role in learning,” said study author Christopher Howard.

To confirm dopamine as the key factor, the researchers used a combination of genetic engineering and molecular technology to alter the subject’s brain dopamine levels in real time. They discovered they were able to make the mice switch their decision by either increasing or decreasing the amount of the neurotransmitter!

The study ultimately suggests dopamine levels change the actions of individuals. In the future, the goal would be to understand how to shift dopamine levels in those struggling with addiction.

“This is an important step in understanding how to accomplish that,” said co-author Xin Jin. “I think that if we could restore the appropriate dopamine dynamics in [cases of] Parkinson’s disease, obsessive-compulsive disorder, and drug addiction, people might have better control of their behavior.”

A variety of disorders identify with imbalanced levels of dopamine in the brain. The research conducted could help with future treatment options. It will take some more studies to confirm these results.

Do you think changing dopamine levels could be the answer to treating addiction? Regardless, if you are struggling with substance abuse or mental illness, it is important to seek help immediately. We can provide the tools necessary for you to succeed in sobriety. Do not wait any longer. If you or anyone you know is struggling with substance use disorder or mental illness, please call toll-free 1-800-777-9588.