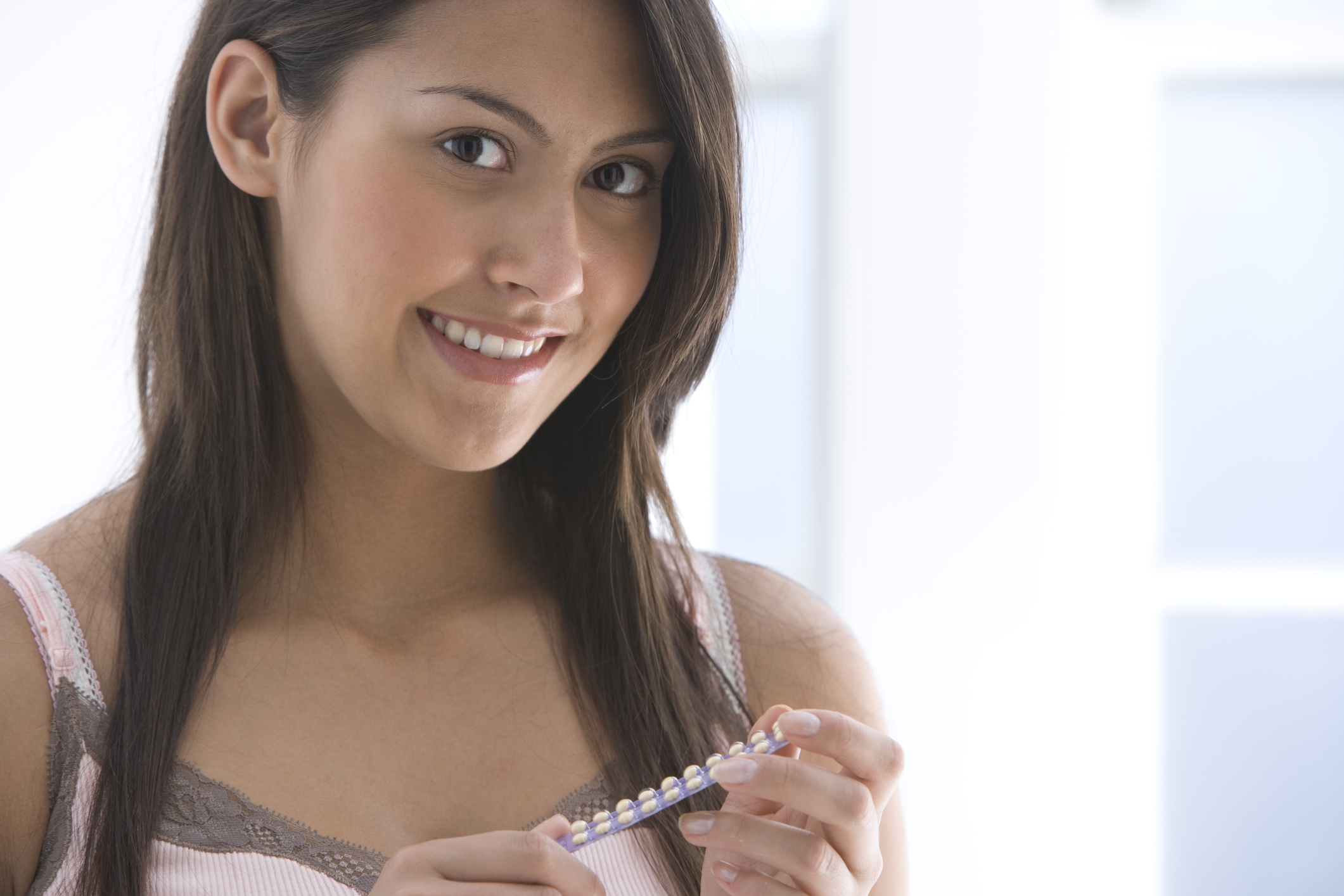 Being a woman has its challenges.

From PMS to menopause, hormonal fluctuations can wreak havoc on a woman’s body. The ups and down can trigger everything from depression, weight gain, and exhaustion. These imbalances influence a woman in a variety of ways. Now, a recent study suggests that hormones might also make women more vulnerable to addiction, specifically cocaine. They concluded that birth control may be the key to helping many women break the habit.

Researchers conducted the study at the Icahn School of Medicine at Mount Sinai and the results were published in the journal Nature Communications. The study found that estrogen intensified the brain’s dopamine reward pathway and demonstrated that cocaine specifically had the most potent effects during women’s menstrual cycle when levels of estrogen are at its highest.

“When we started our research, we started with a small pilot study using both male and female animals [mice] to see if they were the same [attributed the same levels of pleasure from exposure to cocaine]. We actually thought they might be, but what we found is that females were really, really strong and were rewarded more by the drug,” says Dr. Erin Calipari, Ph.D., co-first author on the paper and a postdoctoral fellow at the Icahn School of Medicine.

Dr. Calipari says her team was initially surprised by the findings.

When mice were put in an environment linked to drugs, it stimulated a dopamine response even without cocaine use. Female mice at the height of their estrous cycle were especially sensitive. Furthermore, the female mice spent more time in their cages where the cocaine has previously been administered.

“We wondered if it was something inherent to the different sexes, and what we discovered was that it seemed to be regulated by hormones. It was an interesting discovery.”

The study highlighted the need to study both males and female, independently and together,  to determine the best drug addiction treatments . It is clear the two sexes are not the same when it comes to responding to treatment.

“We need to have more specialized treatment for drug abusers because the mechanisms that are driving the addiction are likely different,” Dr. Calipari said in a previous interview.

The 2013 National Survey on Drug use and Health revealed that close to 12 percent of males ages 12 and older were currently using illegal drugs, compared to just 7.3 percent of females in the same group. Still, while men tend to have higher rates of addiction, women are more likely to stay hooked and unable to shake the habit.

“When you look at opportunity, there are more male addicts. The opportunities are there because they tend to be more impulsive and in situations where there are already drugs,” Dr. Calipari says. “But when you go in and break it down, women actually consume more drugs, become addicted faster after first use, and have a harder time quitting.”

Dr. Calipari is quick to point out that we still do not know if hormones influence female drug addiction. There are so many factors that could contribute to this. It is hard to determine if hormones are just part of the equations. Her team is currently investigating this concept further in animal models. There are many other factors to consider as well including stress and anxiety, which manifests differently in women than men.

Is Birth Control a Solution?

Now that we know there could be a link between hormones and increased vulnerability for addiction, one possible treatment may be hormonal birth control. The findings show that estrogen, the female sex hormone, intensifies the release of dopamine in female mice. Estrogen affects the amount of dopamine and the duration the dopamine remains in the brain. If addiction is linked to a woman’s cycle, hormonal birth control could be used to normalize the cycle and reduce cravings.

It’s been estimated that 9.7 million women in the US currently take birth control. Aside from being a major form of contraceptive, hormonal birth control is also used for treating acne, irregular or absent menstrual period, endometriosis and other disorders.

In other studies, women had reported that they experienced a greater “high” from cocaine use during their menstrual cycle, a time when estrogen levels spike. Dr. Calipari believes that the results from the female mice could help in treatment for other addictive substances such as heroin, alcohol, and tobacco.

There is much work to be done to understand the correlation. However, additional research is not without major hurdles. Because women vary so much, it will be hard for researchers to be specific with their conclusions as they continue to examine hormonal fluctuations and addiction. Still, the future is promising.

“Birth control would not cure addiction, but it could improve treatment outcomes in substance abuse disorders,” Dr. Calipari notes.

More research is needed todetermine how birth control could be a viable treatment option for substance abuse. What do you think about the possible correlation?  If you or anyone you know is struggling with substance use disorder or mental illness, please call toll-free 1-800-777-9588.