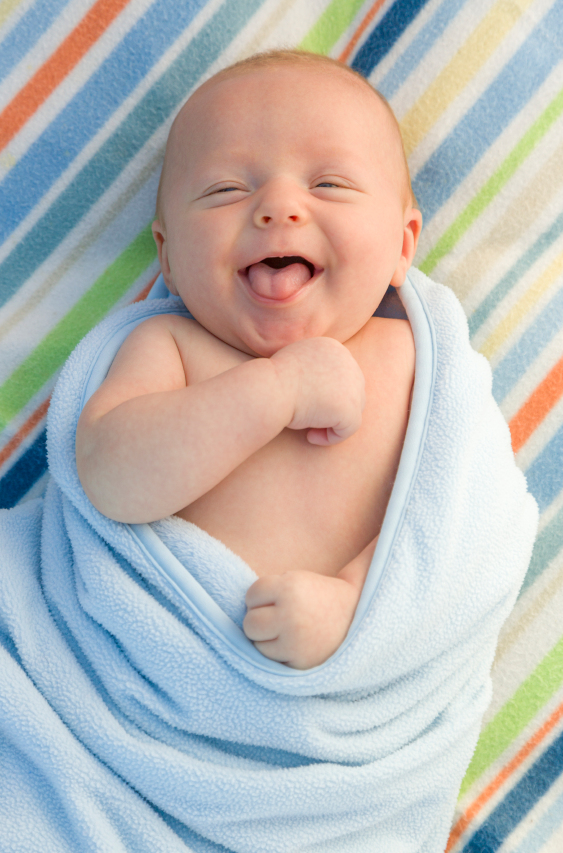 By now, most know the health implications of abusing drugs. However, how do those drugs affect a women’s fertility?  Researchers have found that men’s fertility are affected by drug use through the sperm. The sperm can be regenerated through staying clean. Women, on the other hand, have a host of side effects. Unlike men, women are only born with a set amount of eggs, so if they are damaged, they are not coming back.

Regardless, many women still use drugs before, during and after pregnancy. Therefore, it is important to understand the health dangers behind this action. In a screening of pregnant women in New Orleans, 19 percent of pregnant women tested positive for at least one illegal substance.

An article in Vice researched and explored the ways drug use can affect fertility in women. Here are some common drugs and the effects using them have on fertility.

Marijuana reform continues to be a heavily debated topic. Regardless of your opinion on the matter, the reality is that weed is becoming legal in more and more places every year. This legalization has resulted in the marijuana industry promoting and catering towards women. There are social activist groups along with social clubs that support this sort of thing.

But what about women who want to be mothers? How does it affect them? There is an old study published in the Journal of Epidemiology in 1990 that stated that women had a higher risk of infertility due to lack of ovulation. Marijuana has been shown in some studies to interfere with hormones that are needed for ovulation. However, whether this affects fertility or not is unknown. There seems to be a greater risk among women who have used marijuana within a year of trying to become pregnant and women who used it in the past.  Marijuana also has been shown to slow movement of the egg through the oviduct which could prevent implantation in the uterus.

Once a woman is pregnant, marijuana did not seem to cause severe harm. Some researchers believe marijuana use throughout pregnancy affects memory, but this remains controversial.

Smoking can have seriously negative effects on your fertility. One study published stated that women who smoked and tried to get pregnant were 42% more likely to experience a delay in the conception of one to two years more than non-smoking women.  Cigarettes have been shown to impair the ovaries because they lower their ability to make eggs that can readily be fertilized.  Women who smoke tend to have a short/irregular menstrual cycle which makes it more difficult to smoke. If you are trying to get pregnant, you should stop smoking.

Opiate use is a real epidemic, and unfortunately, more women are doing it than ever before. In the past ten years, the amount of women who have died from opiate painkillers increased tenfold. States like Vermont have shocking statistics. About 40 out of every 1000 babies are exposed to opiates in the womb.

Opiate addiction becomes a serious problem while pregnant. Expecting mothers essentially find themselves shooting for two. The fetus shares the same blood supply as the mother so the drugs will be delivered to the unborn baby. In the end, the mother faces a difficult decision. Either she should overdose from getting too high, or if they go cold turkey, their baby could die from withdrawal. Drug addiction mothers are typically assisted with some form of a maintenance program for this reason.  Methadone maintenance is preferred alternatives as it is less harmful to pregnant women than heroin.

Getting pregnant is complicated by opiate use. Opiate use has been linked to hypogonadism in both men and women causing a series of hormonal issues. For women, these symptoms include missed period and infertility. Altogether, opioids are a big no-no for mothers looking to start a family.

The science on how moderate drinking affects fertility is still unknown. What we do know is that alcohol in heavy quantities is very dangerous. For women who plan on having a baby in the near future, eliminating drinking is the safest option. Studies on fertility have concluded that alcohol affects a women’s menstrual cycle, reduces ovarian weight, and lowers hormone concentration. Over time, these effects will inhibit ovulation.

Cocaine is not good for fertility or pregnancies. Many babies are born prematurely as a result of cocaine use. These premature babies are delivered with complications like placenta abruption. Placenta abruption causes a series of horrible side effects like blood clots and premature death. Since cocaine can easily cross the placental barrier, cocaine use during pregnancy can be very harmful. Of course, how much cocaine you have plays a huge role as well.

More drugs affect pregnancy however these are some that are commonly known to affect fertility. If having a baby is a goal of yours, think of that as strong motivation to continue in your recovery program. If you or someone you love is struggling with substance abuse or addiction, please call toll-free 1-800-777-9588.