How Depression Affects the Stomach, Anxiety, and the Skin 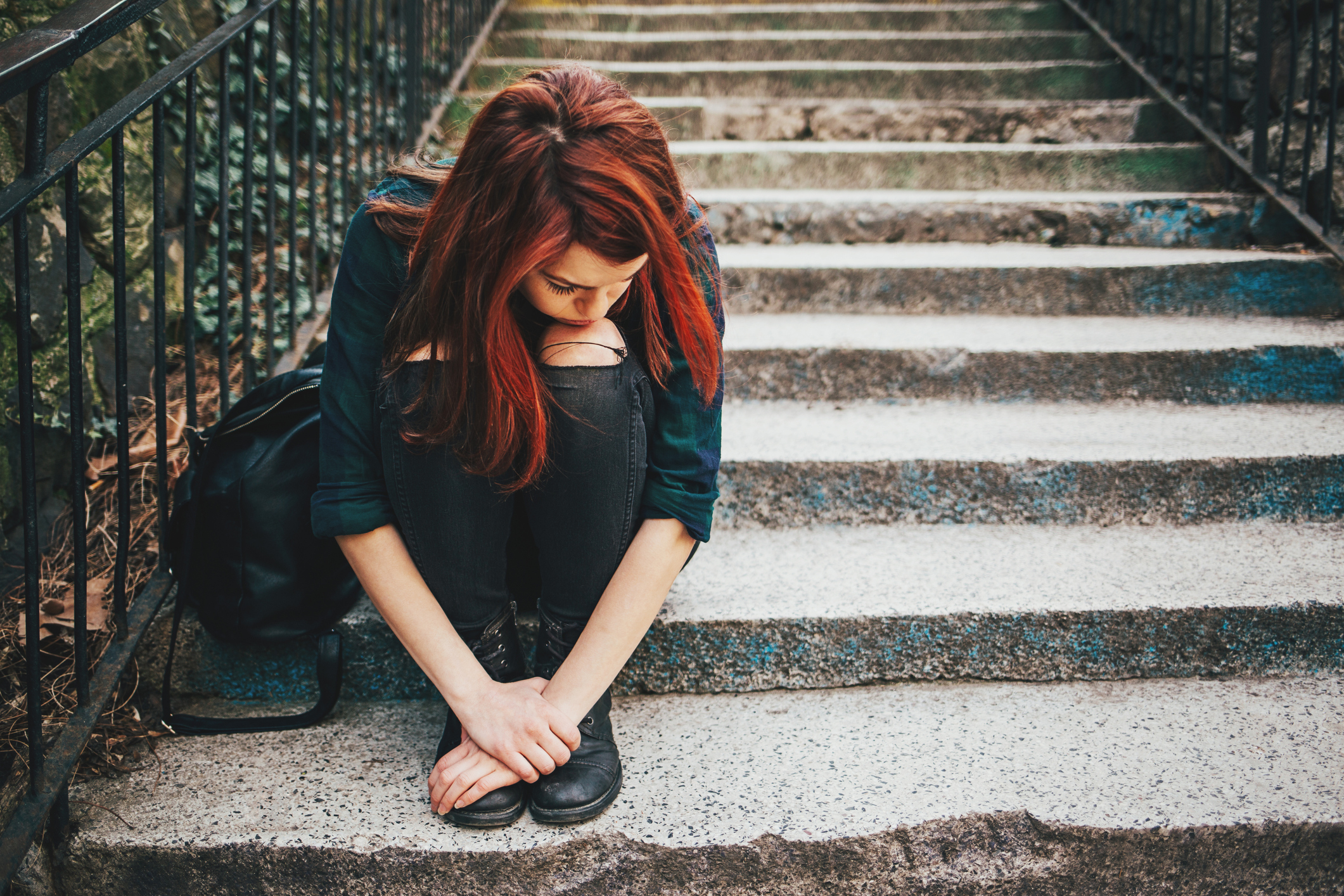 If you thought depression only altered your mind, think again. Depression affects so much more than your mind. In fact, mental illness and physical diseases frequently go hand in hand. Psychologists have identified temporal patterns in young people. They found that arthritis and diseases of the digestive system are more common after depression, while anxiety tends to follow by skin diseases.

Depression and anxiety are often stigmatized by society. Because mental illnesses cannot be seen, they often are not treated the same as physical illnesses. However, mental disorders present a huge challenge for the health care system because mental illnesses seem to heighten physical diseases as well. Furthermore, if a person has pre-existing physical diseases and suffers from poor mental health, the chances of recovery dwindle.

In a project financed by the Swiss National Science Foundation, researchers identified the temporal pattern and relationship between physical diseases and mental disorders specifically in young people. The results were published in the journal PLOS ONE. Data was analyzed from a representative sample of 6,483 U.S.  teenagers between 13 and 18 years old.

Connection between Epilepsy and Eating Disorders

One of the more eye-opening results was the connection between epilepsy and eating disorders.  The results offer insights into mental disorders and physical disorders. In earlier studies, the same authors had already seen the relationship between mental disorders and physical diseases in young people. Now, the newly identified temporal associations draw attention to processes that could be relevant. With these new results, better treatment methods could be found.

“For the first time, we have established that epilepsy is followed by an increased risk of eating disorders — a phenomenon, that had previously been described only in single case reports. This suggests that approaches to epilepsy treatment could also have potential in the context of eating disorders,” explains Marion Tegethoff, the study’s lead author.

Overall, the study reveals the link between young adults and both mental and physical diseases. Understanding the correlation can help develop more effective treatment solutions. Mental disorders and addiction are often connected to each other as well. Many addicts in treatment are dually diagnosed meaning they are diagnosed and treated for both a mental disorder and substance dependence.

Mental disorders are serious brain disorders and if left untreated, can worsen over time. Understanding the correlation between mental health and physical health increases the amount of treatment options available and reduces the stigma people have about mental diseases.