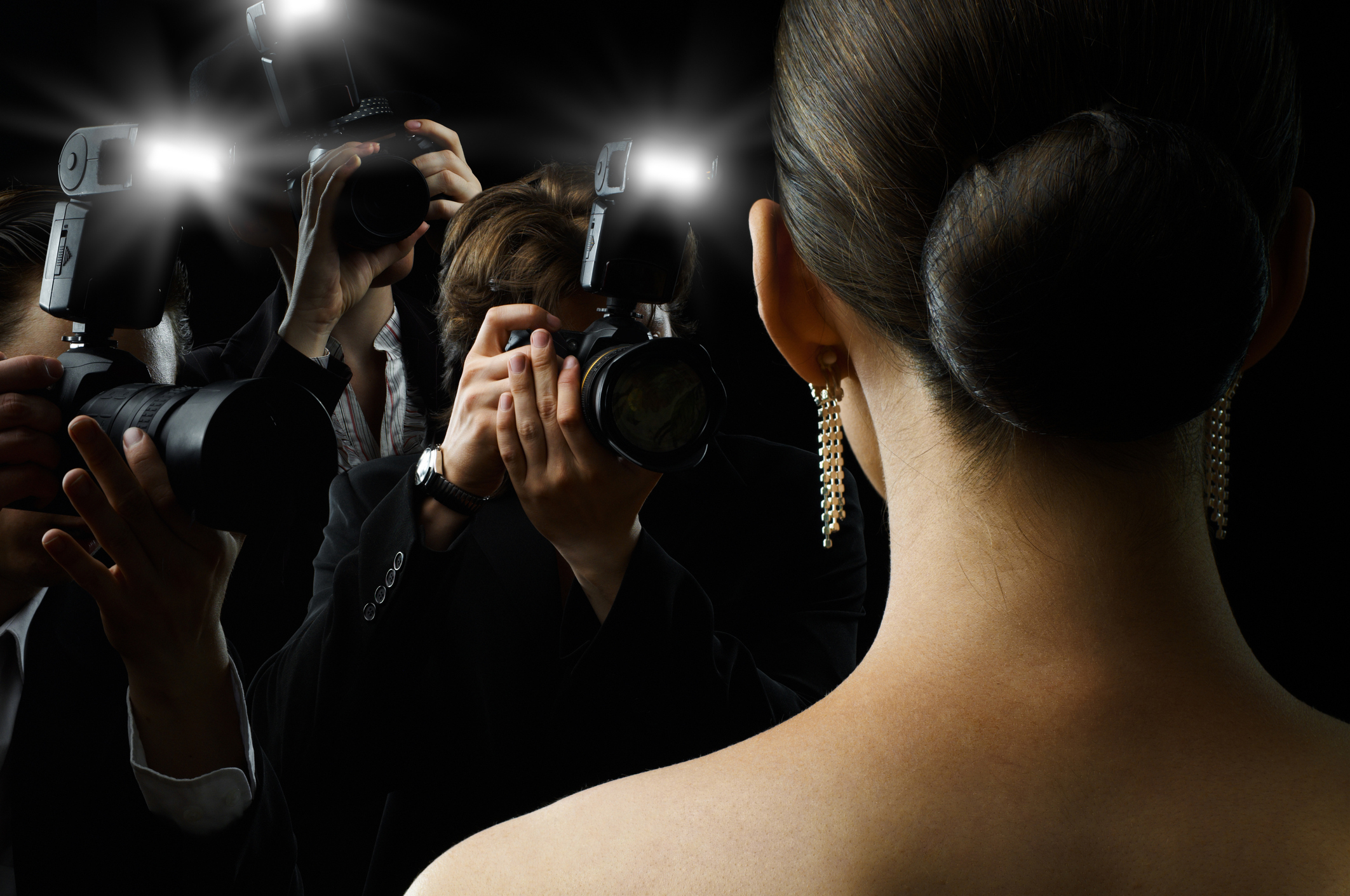 Over the past year, I have become more informed about mental illnesses and the stigmas that come along with them. Therefore, when I see a celebrity opening up about their mental health journey, I feel it is important to spread that message of hope to others. So many people look up to celebrities and believe their illusion of perfection when in reality, they struggle with the same issues anyone else does.

Singer/Actress Selena Gomez wants people do know they are not alone in their mental health struggle.  Gomez opened up Sunday night at this year’s American Music Awards. It was the first time Gomez had been in the public eye since announcing time off three months ago due to anxiety and depression.

“I think it’s safe to say that all of you know my life whether I like it or not,” she said. “I had to stop because I had everything and I was absolutely broken inside. I kept it all together enough to where I would never let you down, but I kept it too much together to where I let myself down.”

Gomez entered rehab three months ago to deal with her lupus related anxiety and depression.  Lupus is a chronic inflammatory disease that arises when the body’s immune system attacks its tissues and organs, according to the Mayo Clinic. In a statement three months ago, Gomez revealed how the condition was impacting her life:

‘As many of you know, around a year ago I revealed that I have lupus, an illness that can affect people in different ways,’ Selena’s statement shared.

‘I’ve discovered that anxiety, panic attacks and depression can be side effects of lupus, which can present their own challenges.’

As a result of her condition, the 24-year-old canceled the remaining dates of her tour in August to focus on her mental health. During her stay, the tabloid media ruthlessly monitored her every move and speculated on her condition and relationship status. At the AMAs, she reclaimed her public image.

“I felt like I’d lost everything. Just because it’s not plastered everywhere doesn’t mean I didn’t have my rock bottom,” she told Billboard last year.

Rehab is Not Only for Substance Abuse

It is so important more public figures open up about how they are receiving treatment for mental health to spread awareness further. In October, musician Kid Cudi opened up about his depression and checked into rehab.

Cudi stated before his departure:

“My anxiety and depression have ruled my life for as long as I can remember and I never leave the house because of it. I can’t make new friends because of it. I don’t trust anyone because of it, and I’m tired of being held back in my life. I deserve to have peace.”

Gomez wants people to know that just because she seemed fine on the outside for so long, it does not mean she was not fighting a battle on the inside. Often people struggle to accept an illness if they can not see the negative destruction.  However, just because someone keeps it all together on the outside does not mean they are healthy on the inside.

Overall, rehab is not just for substance abuse treatment. Going to treatment can be for anything ranging from physical ailments, eating disorders, addiction or mental illness. Do not hesitate to go to treatment because of false perception. You know deep inside if you are fighting a lone battle.

Treatment should not be stigmatized nor should mental illness. If you are struggling, you have the right to come forward for help. Just one phone call could change the direction of your life. Do not wait. We want to help. If you or someone you love is struggling with mental illness or addiction, please call toll-free 1-800-777-9588.