The Power of “Quiet” Verbal Abuse 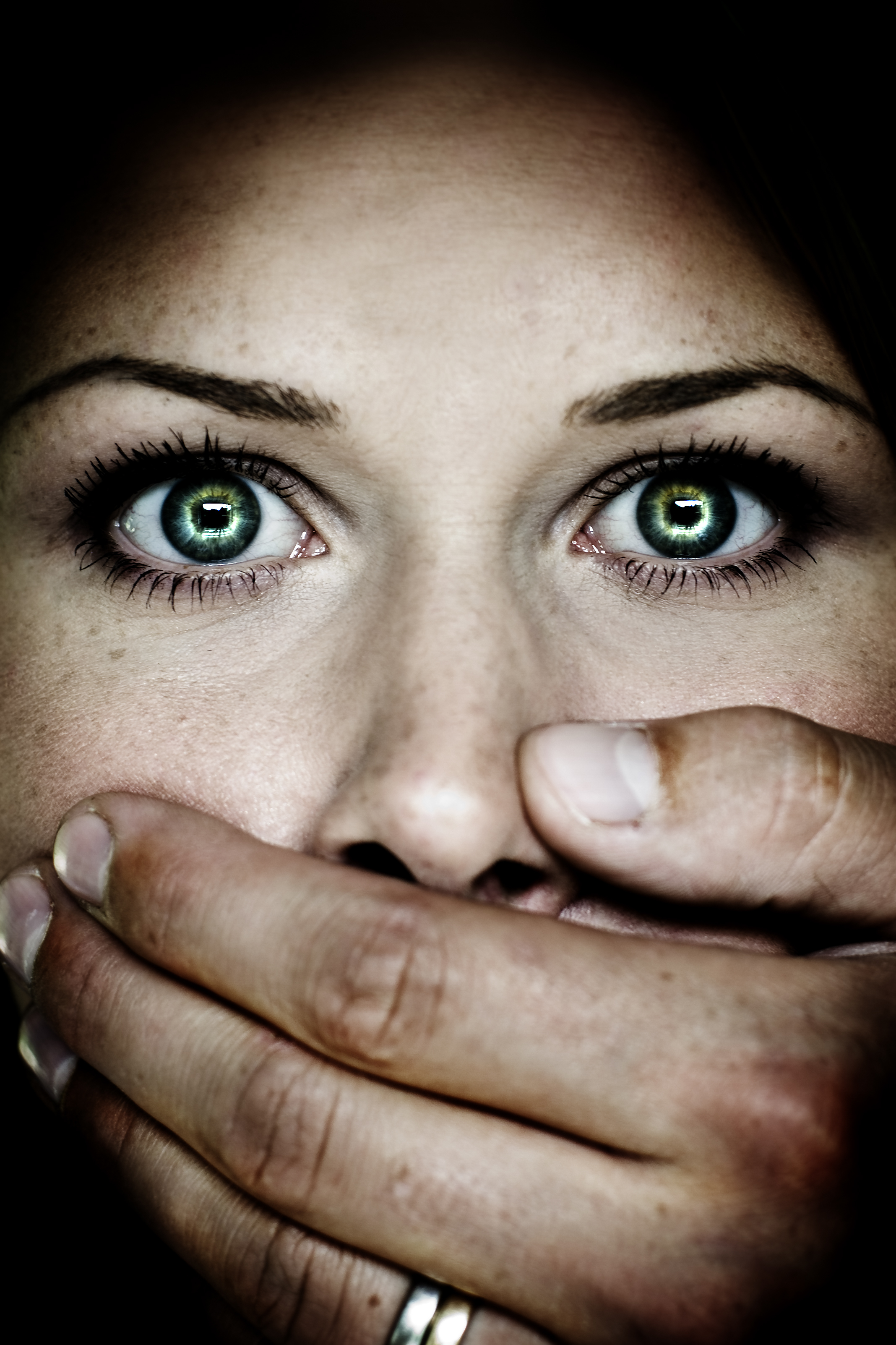 Damage can be inflicted without raising your voice.

When you think of verbal abuse, what do you think of? Chances are, it’s loud screaming, grunting and yelling. Most of us do not picture a quiet whisper or light banter. However, when it comes to verbal abuse, volume does not determine impact. Just because someone does not raise their voice does not mean the power of their words hurt any less. In fact, in some cases, abuse can be very quiet.

Verbal abuse is already stigmatized as being over dramatized. Many believe that verbal abuse is not nearly as damaging as physical abuse. Therefore, you can imagine the response people have to quiet verbal abuse. While verbal abuse often manifests in loud screaming and high decibels, some of the worst kinds of verbal abuse can be quiet. In addition, silence is sometimes stronger than words. For some, being ignored is worse than being yelled at.

A recent article in Psychology Today explored the concept of quiet verbal abuse and those who were impacted by it. They interviewed two women, Kaitlyn and Alice, who said that quiet abuse impacted their lives growing up:

“What you have to understand is that my mother never raised her voice and when I confronted her about her treatment of me—her put-downs and criticisms, how she said I was the problem because I was too sensitive—that was the first thing she said: ‘How can you accuse me of that when I never raised my voice, not once, to you or anyone else?’ Well, abuse can be very quiet.” — Kaitlyn, 45

“I felt invisible in my childhood. My mother would ask me what I wanted to eat and then serve me something else. She’d ask if I were hungry and if I said I wasn’t, she’d go ahead and make me something and then look hurt or angry if I didn’t eat it. She did this constantly and it involved literally every choice. If I wanted red sneakers, she’d buy blue ones. I knew exactly how little I mattered to her. As an adult, I lack confidence in my own tastes and judgment.” — Alice, 50

Children who endure quiet abuse are often more emotionally confused than those who at yelled at or insulted. It makes sense in a way since the absence of range sends mixed signals. It is difficult to understand the situation fully while an enraged parent at least is open about what they are angry about.

There is a specific emotional response that children have to be treated like they are unimportant or invisible.  While most people understand the effects of verbal abuse, there is more than one form of it out there. Verbal abuse can come from nonverbal cues and silence.

In the early stages of childhood, the brain internalizes everything around it.  The effects of “quiet” verbal abuse can greatly affect a child into adulthood.

The Impact of Quiet Verbal Abuse

The information a child collects about the world comes from outside influence. With a caring and nurturing mother that responds to his or her cues, a child begins to understand that they matter and thus this builds healthy self-esteem. However,  a child who is ignored is sent the message that they are unimportant or that they have done something wrong.

Several studies with toddlers found that if mothers ignored and stop interacting with them, they first begin to try to re-engage their mother. They try and do cute things and interact in ways that worked in the past. However, once they realize that those behaviors are not working, they turn to avoidant behavior. Avoidance is better than the pain of being ignored and excluded.

Studies done with toddlers, capable of speech, showed precisely the same pattern when their mothers stopped interacting and presented the still face. They began by trying to re-engage their mothers—doing all the cute things that usually worked—but when those failed, they turned their backs on their mothers. Avoidance was preferable to feel the pain of being ignored, excluded and loveless.

Of course, in the experiment, the mother stops ignoring their child and the baby recovered, however, imagine how this could impact a child on a daily basis. After a while, the effects of being ignored on a child’s development become permanent. These avoidant behaviors prolong past childhood and into adulthood. Without therapy or intervention, they can remain for life.

Gaslighting is a tool of manipulation that causes someone to doubt his or her perception.  The term originated from a play-turned-movie about a man who tries to convince a woman she’s losing her mind. Gas lighting is actually very simple to do. It simply requires telling someone that what they think happened did not happen at all. For example, if a child says they were ignored or treated unfairly, the mother will say the child is just envisioning it. This happens way into adulthood as well but as a developing child, it can have serious consequences.

Because the parent-child relationship is imbalanced, gas lighting does not require yelling or shouting. A parent simply has to state that something that a child thought happened did not actually happen. The young child accepts the authoritative figure on most things until they grow older and question their parent’s judgment. Gas lighting affects a child’s self-esteem and makes them feel they are going crazy.

For your own good: Hypercriticality

In many homes, hypercriticality is the act of justifying the behavior by stating they are doing what is best for the child’s character. Justifications like making sure the child “aren’t too full of themselves” or “learns humility.” However, the problem with this behavior is it provides an inaccurate explanation to excuse the adult behavior. Delivered in a quiet tone, the child then believes they are unworthy of attention and support.

Utter silence: The absence of praise, support, and love

Finally, the power what is not said cannot be overstated. The void it leaves in a child’s psyche and heart is enormous. Children are hardwired to seek approval from their parents and abusive parents do not help in the thriving and developmental process. Over time, this form of quiet verbal abuse affects a child into adulthood and can impact a person’s life in the long run.

The effect of verbal abuse affects a person in childhood and adulthood. This abuse carries on into life choices and may contribute to increasing the risk of addiction. If you are struggling with mending the wounds of your past, call now. We want to help. The time is now. If you or anyone you know is struggling with substance use disorder or mental illness, please call toll-free 1-800-777-9588.