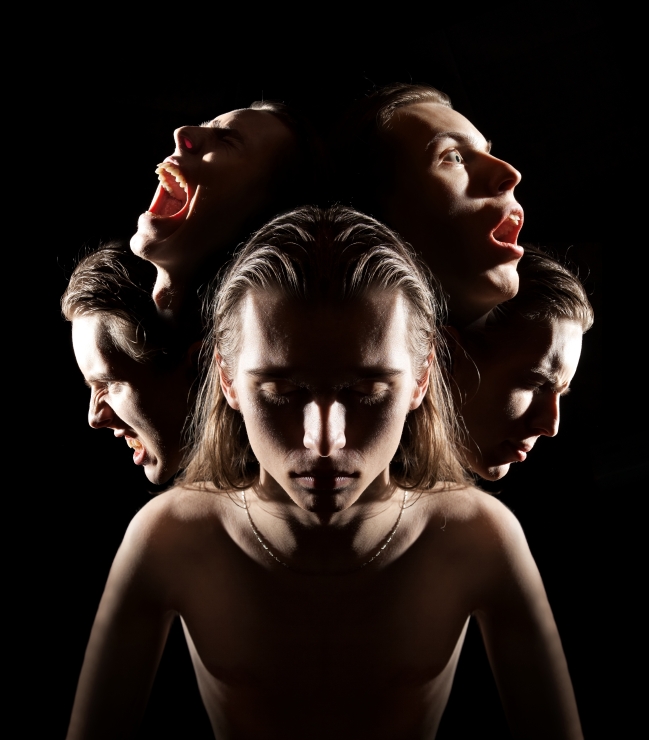 These results are not surprising. Many addiction facilities offer dual diagnosis treatment in which a client is diagnosed with substance abuse as well as a personality disorder like obsessive compulsive disorder.  We have all heard the term “addictive personality,” however contrary to popular belief; there is not one distinct personality that assumes that you will become a addict. There is, however, certain personality traits associated with drug abuse disorders. Some of these include

These personality traits tend to show in those who also have substance abuse disorders.  An individual’s personality must not clash with their social environment. People with personality disorders differ in their thoughts, behaviors, or interactions in ways that differs from others. This can negatively impact their lives in such a degree that leads them to want to escape their differences through using drugs and alcohol.

People with personality disorder may have trouble:

Where do personality disorders come from?