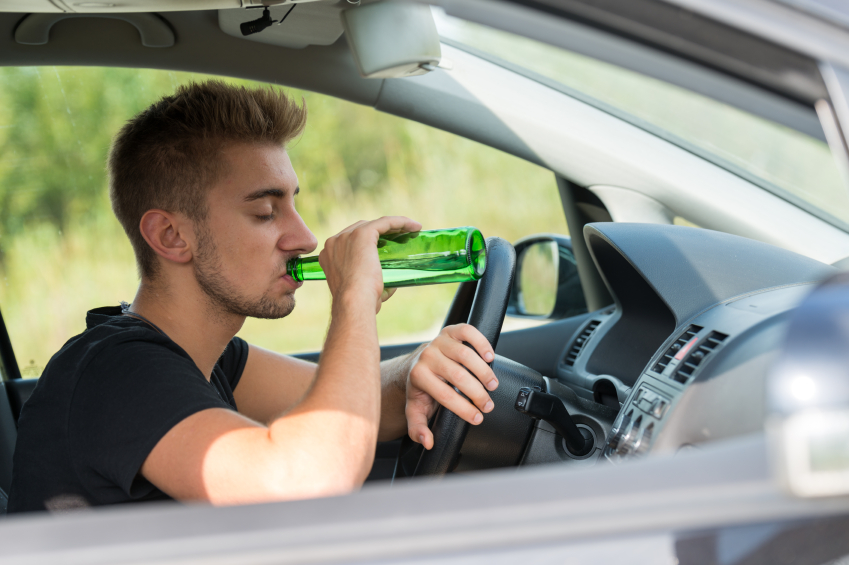 It turns out that alcoholics may have more than their addiction to blame for their behavior. A new study links alcoholism with impulse control disorder. Whether it is psychological or physical dependency, there are a myriad of reasons why alcoholism occurs and issues with impulsive control disorder may be one of them.

People with ICD are often unable to resist doing things that are harmful or excessive. In the addiction world, many addicts have ICD especially those who suffer from behavioral addictions like gambling addicts and sex addicts. Now, we know that substance abuse is also a pattern an impulsive behavior associated with ICD.

In a previous post, we talked about how a gene mutation may play a role in why people become aggressive while drinking. Those who had this genetic variation were more likely to get into fights and engage in impulsive behavior while drinking. They were also more likely to get behind a wheel and drive. Researchers believe the gene mutation is related to why people lose control of their behavior when drinking.

Dr. George Koob of the National Institute on Alcohol Abuse and Alcoholism (NIAAA) believes that, just like aggressive behavior is linked to a gene mutation, ICD is also caused by biological differences. He stated in an interview that ICD is usually caused by damage or decreased blood flow in the cerebral cortex. The cerebral cortex of the brain is responsible for controlling higher reasoning and judgments. Those with ICD are deficient in the areas of the brain that control decision-making, planning and impulse control.

Dr. Koob goes on to explain how alcohol is a huge problem for those who suffer from ICD. Alcohol loosens our inhibitions and for someone with ICD, they already have lower inhibitions than most. People with ICD lack the ability to make rational decisions like not getting behind the wheel while intoxicated.

Dr. Koob also goes on to explain the “Marshmallow Test,” which was a study done in the 60s and 70s about delayed gratification. Researchers would offer a marshmallow to a child and the child was told they could either eat that marshmallow now or wait fifteen minutes and be offered two marshmallows.

Still, there is no concrete way for professionals to deal with these types of impulsive issues and ICD is understudies. While medications are prescribed to treat symptoms of the condition, there are no FDA-approved medications specifically for ICD.  The reasons for ICD are still being researched as well. Some suggest that there is a biological reason for acquiring the disorder and other studies reveal that environmental history plays a role.

Either way, the more impulsive a person is, the more likely they are to not always make the best decisions. ICD should be further researched and diagnosed so that more people know that they are vulnerable to making irresponsible mistakes while inebriated. If you or someone you love is struggling with substance abuse or addiction, please call toll-free 1-800-777-9588.