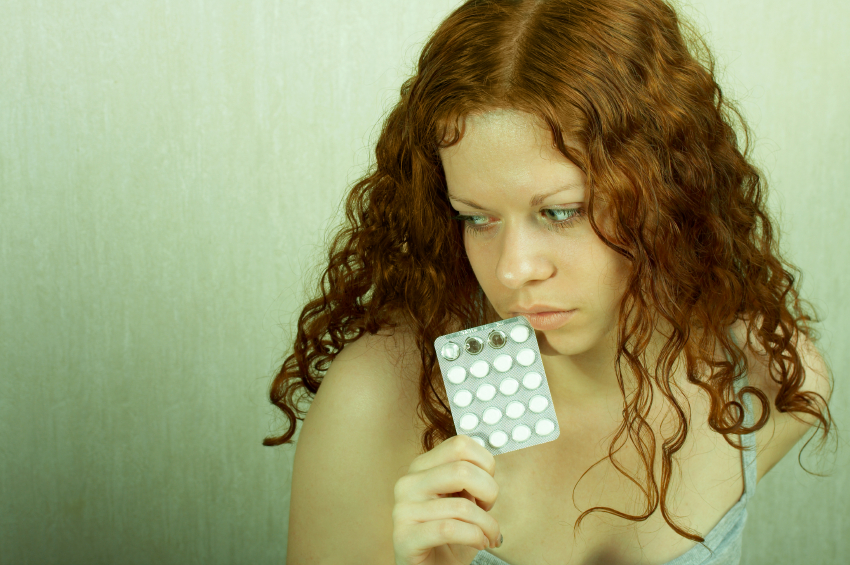 Antidepressants have long been prescribed for the treatment of depression and other psychological conditions such as anxiety, obsessive compulsive disorder and addiction. However, the downside to antidepressants is that they can take six to eight weeks before the user feels the full effect. What if there was a drug that could instantly take depression away?

Turns out there could be a drug that can do just that. Researchers are looking into the drug ketamine as a fast-acting medication to treat depression without side effects. Ketamine, known as “special K,”  is more known for being a party drug than an antidepressant; however the medical community is trying to shift that perception.

Ketamine is addictive and may send recreational users into hallucination and delusions. Infamously known as the “k-hole,” these feelings of euphoria and distortion increase the potential for abuse and addiction. Therefore, until now, it has not been considered as a drug for depression. However, researcher Daniel Lodge, Ph.D., of The University of Texas Health Science Center at San Antonio believes this could be causing more harm than good.

“You have a novel, highly effective treatment for depression, but you can’t give it to people to take at home or on a routine basis,” he said.

The problem with ketamine is the drug acts on receptors all throughout the brain so it is difficult to control its effects. Still, with the increasing rate of suicide and depression, researchers are hoping a fast acting drug like this could reduce the risk of suicide among patients. Usually, when people seek help for their depression, they already are suffering tremendously.

In the grips of depression, it can feel like there is no escape, no answer, just a hallow feeling of muted consciousness. Addictions often stem as a desperate attempt to unravel ourselves from the hands of depression.

If there was a drug that could provide some sort of immediate relief upon use, I am sure that plenty of people would be interested. The only concern is the potential side effects and possibility of addiction associated with using the drug.

“The idea is, if one part of the brain contributes to the beneficial effects of ketamine, and another part contributes to its abuse and effects such as hallucinations, now we can come up with medications to target the good part and not the bad,” said Flavia R. Carreno, Ph.D., lead author of the study.

Essentially, understanding what circuits’ ketamine targets will allow researchers to develop a drug that targets those same receptors without the addictive and hallucinatory properties. Therefore, the drug could be prescribed in the future for those suffering from depression.

Either way, any drug that could help ease the symptoms of depression in a faster time frame is not only beneficial, it would save lives. Hopefully, more research is conducted on this drug to understand these properties more thoroughly.

Depression is a serious disorder that affects millions. If untreated, depression can lead to anxiety, suicidal thoughts and addictive behavior. Address the problem today. If you or someone you love is struggling with substance abuse or addiction, please call toll-free 1-800-777-9588.