6 Ways Drugs Affect the Neuroscience of the Brain 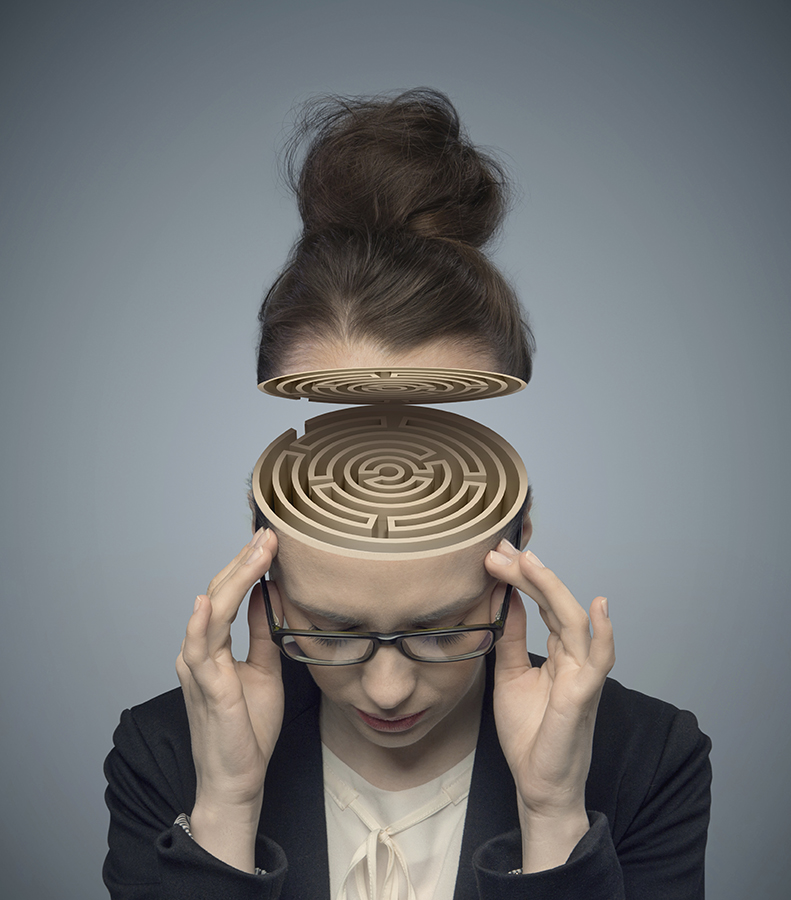 The brain has an intricate system of nerves and neurotransmitters enabling neurons to produce signals communicating with itself in various circumstances to create our senses and perceptions. So of course when foreign molecules are introduced into the brain they can corrupt this communication system.

Drugs do this by mimicking brain’s neurotransmitters or by hijacking their place on the receptors. Thus the mind-altering effects of drugs are created by this disruption in the natural signals, and different drugs have different effects on the brain. Here are 6 neuro-science effects of drugs.

THC is the key element of marijuana which gives people a sense of euphoria, relaxation and what is commonly referred to as “the munchies,” while blunting nausea and pain.

THC molecules act on receptors in the brain called CB1 cannabinoid receptors, which are found in various brain regions, especially those involved in:

When THC binds to CB1 receptors, it impedes the activity of these various chemical messengers, while also adding up to the high linked to marijuana use.

Ever drank alcohol and felt drowsy, distracted, or just a little more social? The science behind it says when alcohol enters the brain it imitates the effects of a chemical messenger called GABA.

GABA is the main inhibitory neurotransmitter in the brain, which slows down neuron communication and reduces brain activity. When GABA is active in the brain various regions become less active, including those responsible for memory and social inhibition, thus the bad dancing and blackouts.

MDMA is commonly referred to by the street name Ecstasy, and is an amphetamine-like molecule that also resembles the hallucinogenic mescaline, which gives it both stimulant and hallucinogenic characteristics.

The hallucinogenic properties cause them to feel:

Those hallucinogenic sensations are caused by MDMA latching on to serotonin receptors, leaving the actual serotonin to linger on in the space between neurons. This abundance of serotonin intensifies its effects on the brain, just like the drug targets the receptors of noradrenaline to bring on its stimulant effects.

LSD is a man-made compound that can cause:

Cocaine stimulates the brain, constricts blood vessels, and locally numbs pain. The drug acts mainly by blocking neurons from absorbing neurotransmitters after they pass on their signal. In particular, cocaine blocks:

Remaining in the space between neurons, the neurotransmitters keep stimulating the central nervous system. Cocaine creates euphoria from the accumulation of dopamine and serotonin, rooted in the pleasure pathways of the brain.

Then there is the drug killing people at alarming rates all over the nation- heroin. Heroin can create feelings of numbness, power and euphoria. Once it enters the brain, heroin is converted to another chemical called morphine that attaches to molecules called mu opioid receptors. This creates a torrent of signals in the brain, prompting a boost in the release of dopamine.

Dopamine acts in the reward pathways of the brain and generates the euphoria that characterizes the high typically associated with heroin. Most users begin to compulsively seek the same high, and as they become tolerant to the drug, they need a higher dose of dopamine.

Anytime we throw a new factor into our brain’s chemistry it is sure to affect the way we process information, which ultimately shows up in numerous side-effects. The perception of the ‘high’ itself is all part of the chemical imbalance we make in our own minds by inserting a new piece into the puzzle that doesn’t usually fit. Looking at the way drugs can influence the brain it should emphasize that we take risks to our brains health by taking there drugs, not to mention everything else we risk.

Drug abuse damages us. It hurts our bodies, our minds, our relationships. Lives are lost and families fall apart every day with a simple science behind it; when we use drugs we are debasing our lives, our heads and our hearts. However no life is too far gone. If you or someone you love is struggling with substance abuse or addiction, please call toll-free 1-800-777-9588