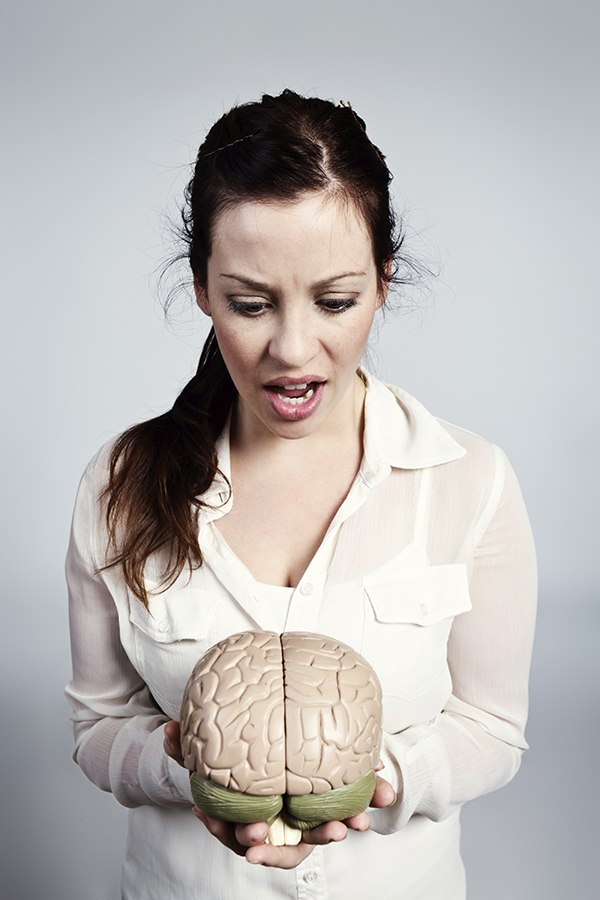 It is a reasonable assessment that men and women experience some things differently, with levels of severity and experiences that vary from case to case. With no intention of making a harmful generalization, it is still interesting to consider the differences between how certain thing effect the sexes in different ways.

Now researchers are suggesting women who abuse drugs are at a greater risk of long-term effects on the brain.

According to a study released online today in the journal Radiology, published by the Radiological Society of North America, women using stimulant drugs actually experience critical, long-term decrease in brain volume, along with changes that affect crucial emotional and decision-making abilities. Even more troubling is the research indicates these effects can last after extended periods of abstinence from drug use.

The research notes even more than one year after abstaining from stimulant drug use, MRIs revealed gray matter shrank greatly in women. These tests also showed vast changes in the brain structures involved in:

However men who abuse stimulants, according to the data, undergo no significant brain volume changes. The study’s senior author, Dr. Jody Tanabe has quite an extensive resume including:

So it is safe to say she knows her stuff. In discussing this development she stated:

“We found that after an average of 13.5 months of abstinence, women who were previously dependent on stimulants had significantly less gray matter volume in several brain areas compared with healthy women.”

The MRI exams in were collected using:

Some are already probably wondering if these brain volume changes permanent, especially considering the fact they seem to resonate even after women have gotten clean and stayed that way.

According to the study’s co-author, they do not know if these brain changes predate the first use of a drug, develop during drug dependence, or result from abstinence, but are likely some combination of all of these.

Research by other scientists shows some degree of recovery, however the field does not yet have strong data from a range of long-term studies to demonstrate how the brain changes over time from first use to dependence, or into a period long-term abstinence, so there is no documented survey to confirm or deny if there is substantial or hindered recovery from these impacts on the female brain.

Behaviors were another focal point for the researchers, suspecting the subjects’ behaviors might affect brain volume, and in doing so they found lower gray matter volumes correlated with the subjects’ tendencies to seek reward and novelty. Tanabe said,

“Lower volumes in women who had been stimulant-dependent were associated with more impulsivity, greater behavioral approach to reward, and also more severe drug use. The men and healthy women we studied did not show such correlations.”

While these results may not create a miracle cure for us, the data stands to provide clues to the biological processes that motivate stimulant abuse in men and women.

Researchers also considered the ages at which men and women first use stimulant drugs, believing it could contribute to the differences between the sexes observed in the study. Previous reports exhibited a tendency for women to begin using cocaine or stimulants at an earlier age.

However, in this latest study, there were no significant differences between the average age of first use in men and women.

It would seem stimulants are putting the women abusing them at a higher risk than we ever gave them credit. Hopefully with further research we will be able to narrow down the definitive cause-and-effect answer to this growing concern.

Hopefully that will also open up new avenues for more effective treatment.