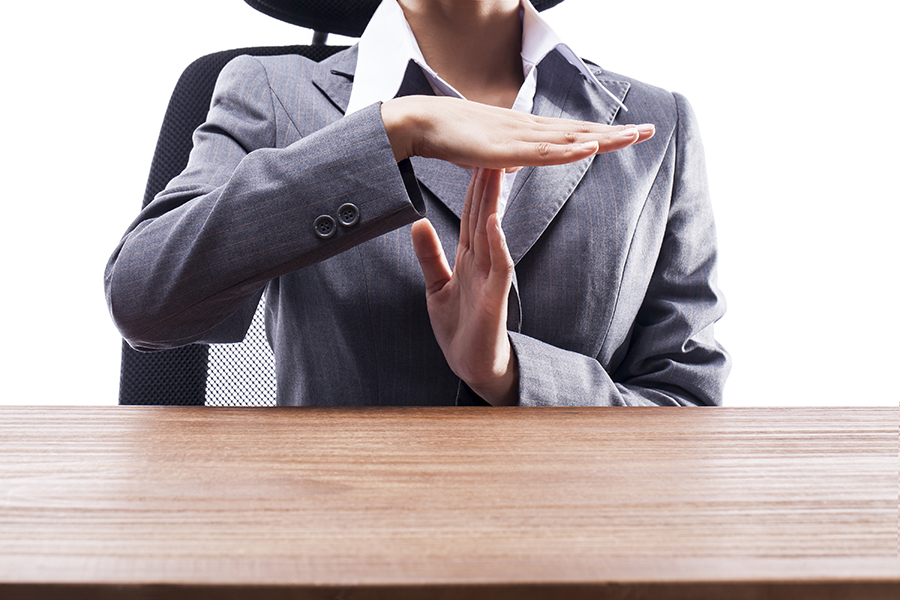 You have to pay the cost to be the boss, but it seems for women that cost is frequently higher.

Now before I get into this, let’s just say that with great power comes great responsibility… and often great stress, for ANYONE. The stress attributed to hiring, firing, setting workplace standards and salaries, schedules and quotas can be detrimental to the mental health of any sex, and this article does not go to say that women are less capable of running the show.

Now that we have made that clear, there has been data collected from a recent study published in the Journal of Health and Social Behavior conducted by the University of Texas that suggests the action of exercising job authority exposes women to chronic interpersonal stressors that undermine the health benefits of job authority.

Getting Down to Business

The study focused on a group of adults that were reaching the end of their careers, and included:

Researchers surveyed the group back in 1993 when all the participants were 54 years old, and then again conducted the survey in 2004 when these individuals had reached the age of retirement at 65 years old.

Now it was noted that the people involved were not given a strict clinical exam for being diagnosed with depression, but instead they were given a series of questions that were associated with symptoms of depression, such as:

The study suggests that more women reported to being more depressed more often than men after the extended period of authority.

So before anyone assumes that this is saying women can’t handle a ‘BOSS’ title, that is not the general statement here. What the study is suggesting is not that women cannot perform these jobs, it is saying the conflict and stress created by reprimanding or firing someone contributes to depression symptoms in high ranking women.

Of course that’s the same as found in men as well, so it’s not to say women are the only ones who care. What is unique is that as men grew into their authoritative positions, depression actually decreased. But why?

Battle of the Sexes

The study’s lead author credited this difference to gender barriers that continue to endorse the idea that men in power are more ‘normal’ or more accepted when using their authority. Women can handle the job, and in many cases do it better, but the prejudice against them is what is hurting them.

According to the study, women in authority are viewed as lacking in assertiveness and confidence of strong leaders. But when these same women display these characteristics that they are (wrongfully) considered to lack, they are judged negatively for being unfeminine. It’s a damned if you do, damned if you don’t scenario.

This sexist stigma that is forced upon female leaders seems to contribute to chronic stress, and justifiably so. Women should not be put under more pressure to exercise power, and then resented for following through with it.

The study also concluded that the internal struggle brought on by the exercising of authority is often amplified in women. One writer from the publication Jezebel, the women’s magazine with a sophisticated punch, reported on this story and stated that the ability to execute authority is not the problem and that,

“Obviously women can handle the authority and are willing to sacrifice mental wellness for it. It seems the same social stigma that women overcome in order to attain positions of power can still stand in women’s way when it comes to mental health.”

The general consensus here should be that as women are experiencing more stress in the workplace when placed in a position of authority, it is coming less from their actual duties, and more from the stereotypes and constraints that are forced upon them by those unwilling to accept a woman’s place in a powerful role. There needs to be more efforts to combat gender discrimination, hostility, and prejudice against them in these environments.

Men and woman share a lot of the same stressors, but sometimes we experience these things differently, and some of us are more vulnerable to depression than others. Still, regardless of how hard it gets there is always a way to get through. If you or someone you love is struggling with substance abuse of addiction, please call toll-free 1-800-951-6135