Coffee Can Kill You… or Cure You 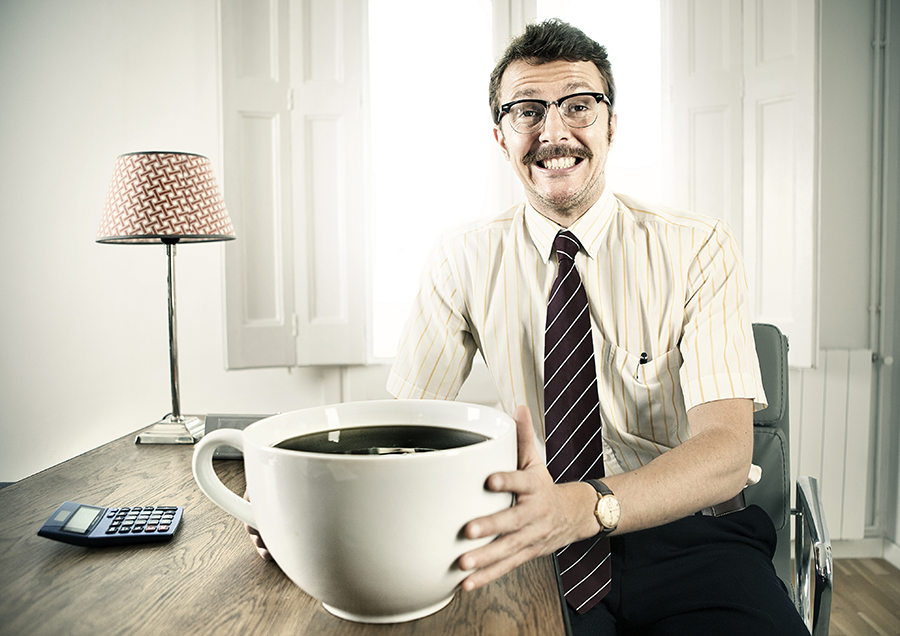 As I sit with my cappuccino with extra espresso and hazelnut trying to light the spark that will keep me alive through the day, I wonder how much better my life may be without all this coffee… or is it possible it could even be worse? Is coffee really that bad for you?

Well some people will tell you that coffee is the next super supplement for the foodies, while others insist that it’s the next public health hazard primed to sweep the nation. While we all know that caffeine is the nectar of the heavens, coffee is also often referred to as the most popular psychoactive drug there is because of its effect on the release of dopamine into the brain. Research done on rats has even shown that just by smelling coffee there is a significant difference in the way your brain functions. So there are some concerns, and this stimulant even causes withdrawals, so is there a good side?

If you were to be the type to read the latest news headlines or scientific studies, and you’ll find that some researchers are claiming coffee performs numerous positive acts upon the body, including:

Researchers at the National Institute of Health and Yale University found during a recent study that people who drank 4 or more cups of coffee a day were an astonishing 20% less likely to develop melanoma, a type of skin cancer, than people who didn’t drink coffee.

While having the ability to prevent cellular harm that can be caused by stress, a Harvard study showed that drinking 2-4 cups of coffee a day actually decreased the risk of suicide by an astounding 50%! According to some of this research, not only does coffee help with those suffering from depression and other mental health issues, it can also help a lot of individuals recovering from addiction or alcoholism stay sober.

But wait, before we all run out to the espresso shrine and start throwing out dollar bills at the coveted barista, consider the negative impacts that are surely there. The deeper you look you will learn that coffee could also raise your risk of contracting various illnesses. Some examples of how there is a possibility of coffee slowly killing you is:

But wait, I thought coffee could reduce risk of cancer, right? Isn’t that what I just got done talking about?

The Conflict in Coffee

Well in a way it’s still legit, because some components of coffee are beneficial while others are damaging. Coffee contains antioxidants, which help protect cells against damage by unstable molecules (free radicals) that have been linked to cancer.

That being said, researchers suggest drinking hot coffee may increase the risk of esophageal cancer because it can burn the esophagus.

Still, most of the confusion in this debate is likely due to extraneous factors like:

These can influence a study’s outcome. The more variables there are, the more difficult it is to deduce cause-and-effect relationships with much confidence.

Brewing coffee in different ways can also may change the way the beverage acts on your body. For example:

Genes regulate how people metabolize caffeine and other molecules in coffee, so your genetics play a part. There aren’t many studies investigating the role of DNA in the health effects of coffee as of yet, but ultimately combining this information with environmental factors could go a long way toward reconciling some of the discrepancies between study outcomes. So one day soon we may have more data to support or debunk some of these ideas.

At the moment those in public health agree that the benefits of coffee greatly outweigh the risks you may be running. So no worries, just be aware that with anything that can be considered a mind or mood altering substance it is always a better idea to avoid abusing it. Being a constant coffee connoisseur myself, I can’t help but keep hoping science will find a way to eliminate the risky side.

Overall I’d be pretty stoked to find out that coffee actually does cure everything, even cancer! I always expected it would… or at least told myself it would to justify buying obnoxiously sized cups every day.

So far coffee has a mixed reputation, and the rooms of recovery seem to have it stock-piled while caffeine is frequently questioned as a drug. Either way having a compulsive or addictive relationship with a substance is a bad idea or you can do better. If you or someone you love is struggling with substance abuse or addiction, please call toll-free 1-800-951-6135