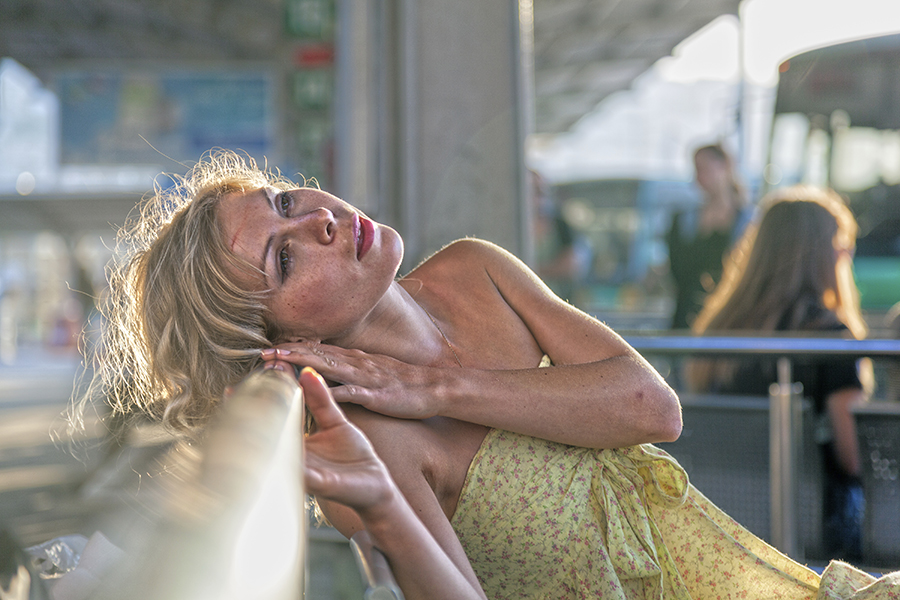 According to an article in the Journal of Psychoactive Drugs, MDMA was created nearly a century ago as researchers felt confident that the drug could be of use in psychotherapy. However over time, the use of the drug fell out of favor and eventually became illegal. Ultimately MDMA resurfaced in the illicit drug market commonly sold as ‘ecstasy’ or ‘X’ pills, and have since become a dangerous component in the world of narcotics.

In this day and age ecstasy (MDMA) is considered one of the main drugs of abuse in the United States, with the National Institute on Drug Abuse has reported that the use of Ecstasy has moved out of the clubs where it gained so much notoriety as a “club drug” and into the population at large, affecting even more people on a daily basis.

Now the latest Global Drug Survey (GDS) has shown an increased number of hospitalizations from ecstasy use, which the GDS research team has attributed to the ever increasing amounts of MDMA found in pills.

Pills with as much as 330mg, which is over 3 times what most people consider a single dose, have been reported in Europe, just a hint at the growing potency undoubtedly contributing to these higher rates of health emergencies being reported.

The researchers also suggest while examining these same statistics that women in particular seem to be much more prone to experiencing adverse effects and being hospitalized or overdosing on the drug.

In 2015 the Global Drug Survey included over 32,000 ecstasy users who reported 202 hospital admissions, which is steady climb considering:

Rates were significantly higher in women than men.

Only 1/8 of those who sought emergency services had taken ecstasy by itself, with alcohol and other drug use being present in the remainder.

So what does it mean for women?

Unlike it factors in with drinking and alcohol metabolism, when it comes to MDMA body weight appeared unrelated to the risk of seeking emergency medical help. Most women seeking emergency services for ecstasy presented with symptoms such as:

When surveying this group 1/4 of the users said it took 3 or more days to feel back to normal.

The GDS came to the conclusion that women under 21 with a history of mental health problems are the highest risk group when it comes to the risk of taking ecstasy leading to a hospital visit. Most hospital visits when looking at the symptoms were related to excessive amount of the drug being ingested, so it may also be possible this particular group would be at an elevated risk of overdosing when taking ecstasy.

Regardless of sex or age, taking too large a dose of these pills can result in a number of uncomfortable side effects, including:

Also coming down from ecstasy can include numerous uncomfortable symptoms such as:

Not to mention increased severe symptoms or health effects from chronic use. This all goes without mentioning the interpersonal issues and extenuating circumstances that can result from excessive ecstasy abuse.

At the end of the day men and women are both in danger taking a drug like this, but there is a possibility some women may be at a greater risk, so being aware of the possibilities can always make a difference.

Any time you take a drug, you are taking a risk with your health. This goes for prescribed drugs, as well. The best thing you can do is inform yourself so that you can make better decisions about your health and what you put into your body. MDMA is very powerful potential for psychological dependence. If you or someone you love is struggling with substance abuse or addiction, please call toll-free 1-800-777-9588