Should Patients Sue Their Doctors For Overprescribing Opioids? 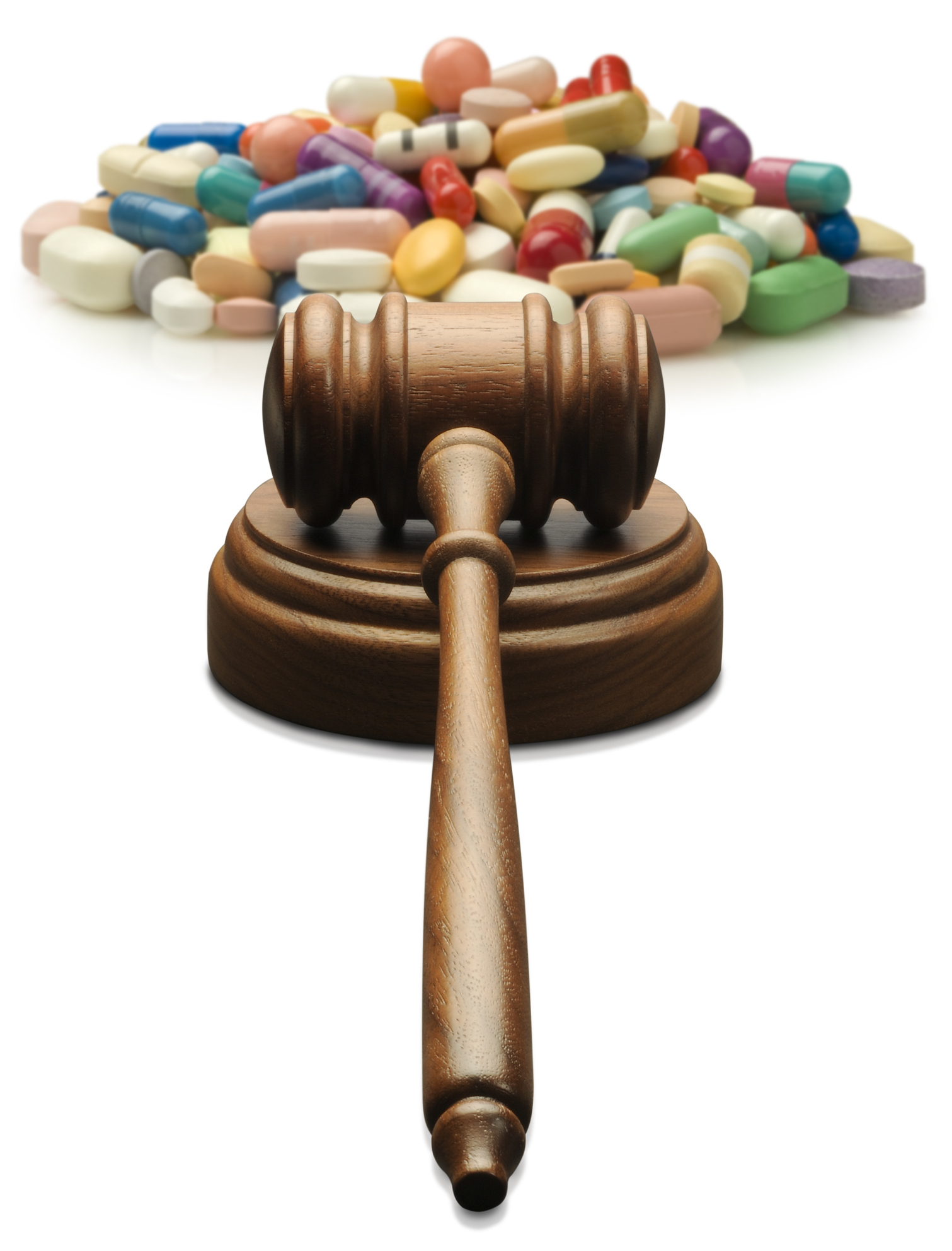 The year was 2007. Makenzie Colby had just broken her tailbone. Desperate, she went to the doctor for pain relief. The doctors suggested she undergo a surgery to remove her tailbone, but unfortunately the procedure left her in chronic pain. She was referred to a clinic where she was prescribed a powerful pain killer called Subsys.

Subsys is a prescription medication that contains fentanyl that is sprayed under the tongue. It was originally approved by the FDA to reduce pain in cancer patients.While the drug worked to relieve Colby of all her pain, in the end, she was left with an addiction she felt powerless over.

Mackenzie Colby, now 35, lives in Rochester New Hampshire. Her lawsuit is against Insys Therapeutics, the pharmaceutical company that manufactures Subsys. She is also suing her physician’s assistant, Christopher Clough, and the pain clinic, PainCare, for prescribing her the drugs. Court documents reveal documented accusations of violating the state’s Consumer Protection Act and of medical negligence.

“It alleviated everything, [but] I didn’t even know I was addicted until it was too late,” Colby told the New Hampshire Union Leader.

“I am the least likely person. I’m college educated, married 16 years. I have never seen drugs in my life. I own my own home. My husband has a good job.”

In November 2014, her physician assistant Clough terminated her Subsys prescription and cut dosages in half for four other opioids Colby was using to relieve her chronic pain symptoms. Colby requested that Clough wean her off medications, but he refused. She then endured intense withdrawal symptoms that lasted months. She experienced vomiting, chills and sweating. Thankfully, she was able to push through and has been opioid-free for about a year.

“I still have daily pain, but I have a wonderful husband,” she said. “Without him, I don’t think I would have made it through this. Even now, he does a lot; he’s very hands on. He deserves that credit.”

Fittingly, last year Clough was examined by the New Hampshire Board of Medicine for overprescribing opioids. The decision was made to revoke his license. The board’s investigation determined that Clough wrote 84% of all Subsys prescriptions in the state in 2013 and 2014.

The State attorney General discovered that Insys, the creators of Subsys, paid Clough $44,000 to promote the drug at high end engagements. The state ultimately sued Insys and the pharmaceutical company agreed to pay New Hampshire a settlement of $2.95 million.

Should Patients Sue Their Doctors?

We read cases like this all the time. Many doctors consistently receive incentives from pharmaceutical companies for prescribing their brand name drugs. Should patients  fight back? Should doctors receive the blame when a patient develops an addiction to opioids?

The opioid epidemic has reached fatal proportions. We need to look at the problem from all angles. Medical personnel do play a role in the onset of the addiction. What are your thoughts? More importantly, if you are struggling with addiction, please seek help. Do not wait for the addiction to progress further.  If you or anyone you know is struggling with substance use disorder or mental illness, please call toll-free 1-800-777-9588.