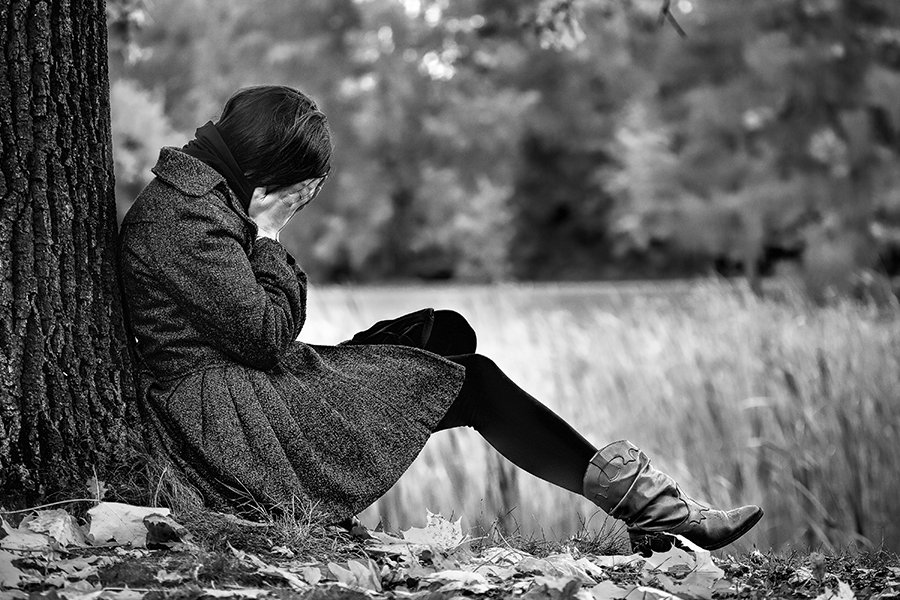 We have all said something like this to a person who was visibly ill. We know illnesses like a bad cold or the flu can be contagious but what about mental illnesses?  Despite compelling evidence that mental illnesses are not contagious, many still believe that being around a person with a mental illness can cause them to “catch” what they have. This stigma is a huge hindrance to those who need to seek help for their condition

The origin of mental illnesses is still relatively unknown.  Medical research has concluded that mental illness can be a varied combination of our environment and genetics. There is no evidence that mental illnesses can be “caught” like a virus but this does not stop the stigma of contagiousness to be a huge drawback for those who suffer with them.

How common are these beliefs? More common than you think.

A recent study published in the journal of Memory & Cognition described an experiment in which patients were asked to rate how likely they thought it would be for someone to catch a mental disorder through close contact with a person who had it. The ratings were from a scale from zero percent probability to 100 percent probability.

Although ideas on what disorders are “more contagious” vary, the stigma behind mental illnesses remains very prevalent today.  When the study asked how people thought these disorders were passed on, the responses were fairly vague. Most people believed mental illnesses  took longer to transmit than other illnesses like the flu and also believed transmission occurred after spending long periods of time with those who suffered from that mental illness.

The responses in the experiment varied from person to person. One participant said they thought anxiety disorder could be transmitted because “the person’s anxiety will rub off.” Another explained that for alcohol abuse, “If you hang out with someone that drinks all the time, you will soon be drinking a lot as well.”

Although it is true and proven that certain behavior patterns can be influenced by those around us, there is no evidence that there is an actual transmission of the disease from one person’s brain to another. It is possible to be influenced by behavioral patterns but that does not mean a mental illness will be transmitted from one person to another just from close contact.

Ways to Combat the Stigmas

People suffering from mental illness need support and love from those who are close to them. Elyn Sak, Mental Health Law Scholar, spoke at a 2012 Ted Conference and described how the amount of support she received allowed her to live a successful life with schizophrenia.

“Everything about this illness says I shouldn’t be here, but I am. And I am, I think, for three reasons: First, I’ve had excellent treatment. Four- to five-day-a-week psychoanalytic psychotherapy for decades and continuing, and excellent psycho-pharmacology. Second, I have many close family members and friends who know me and know my illness. These relationships have given my life a meaning and a depth, and they also helped me navigate my life in the face of symptoms.”
Mental illness represents the biggest economic burden of any health issue in the world, costing $2.5 trillion in 2010. In 2030, this number is expected to rise to $6 trillion so making treatment accessible to those suffering is critical. Mental illnesses are complex  and should be treated with a range of solutions. If anyone you know is suffering from a mental illness, educate yourself on the illness before making any false assumptions that could result in that person shying away from treatment.The problem with stigmas is that it causes social isolation and judgments in those who need help the most. Hopefully more education and awareness will allow people to be aware of what is means to have a mental illness.


If you know someone suffering from a mental illness, do not be afraid to open yourself up to them and guide them in the right direction. Most of all, you do not have to fear “catching” their disease.If you or someone you love is struggling with substance abuse or addiction, please call toll-free 1-800-777-9588.