How the Brain Alters and Thickens to Compensate for Depression 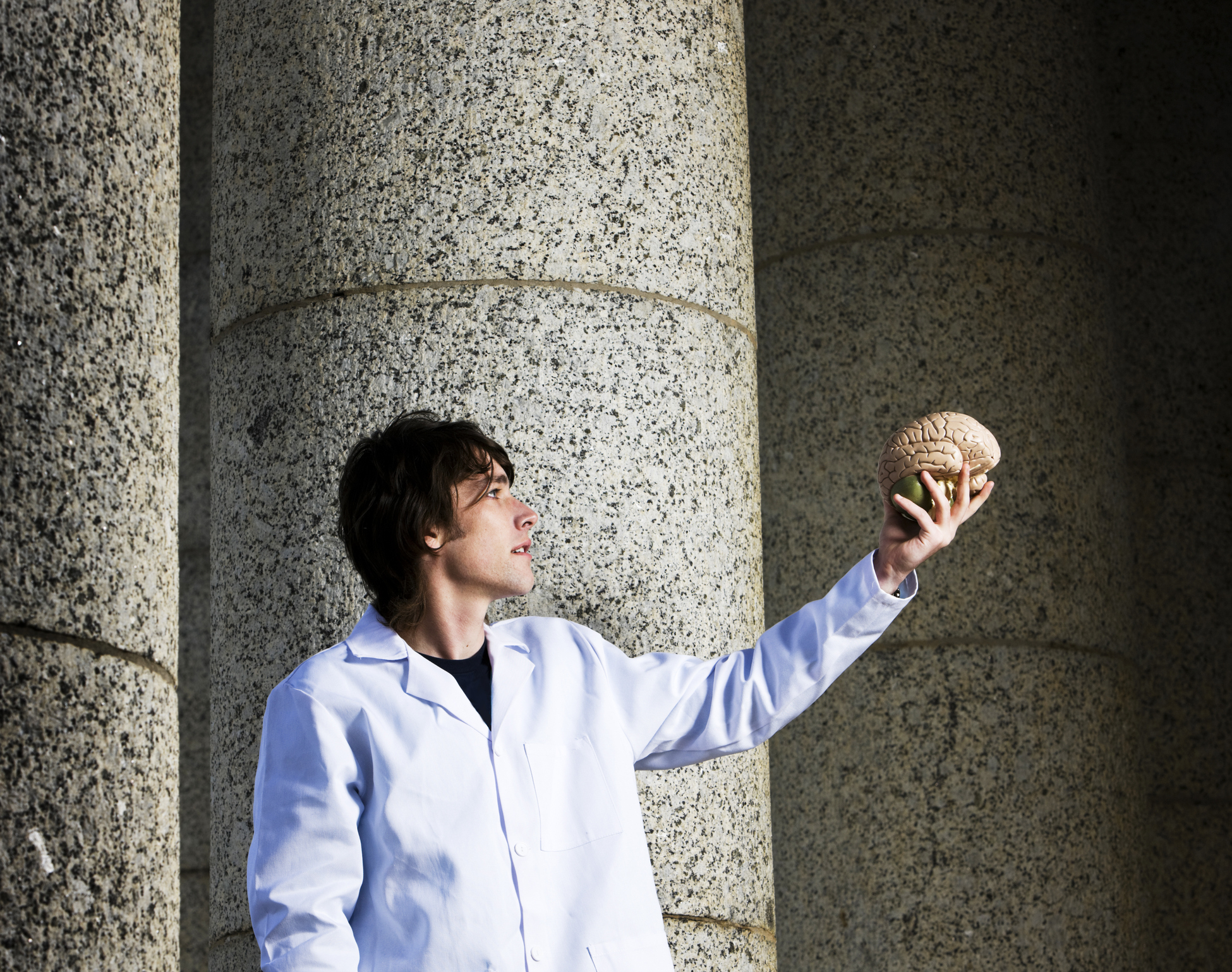 Depression is a serious condition that affects millions each year. Turns out, your brain actually alters and thickens to compensate for your depression. This means when you are depressed, there are areas in your brain that structurally alter in response to your condition. Researchers have found  structural differences in patients with depression in comparison with those without depression. Even more shocking is that these brain alterations return to a normal state once the depression is treated.

To understand this phenomenon fully, researchers gathered brain scans and compared them to determine how the brain changes after depression treatment.

In conclusion, the brain is able to return to a healthy structural state after treatment.  The study was led by Ravi Bansal, Ph.D., and Bradley S. Peterson, MD, of The Saban Research Institute of Children’s Hospital Los Angeles. The study was published in Molecular Psychiatry on March 7. It is the first to report the structural changes in the cerebral cortex during medication treatment for depression and the first to provide evidence for the presence of anatomical neuroplasticity in the human brain.

“Patients off medication have a thickened cortex, and the thicker it is, the fewer the symptoms they have. Treatment with medication then reduces the severity of symptoms, which in turn reduces the need for biological compensation in the brain — so that their cortex becomes thinner, reaching thickness values similar to those in healthy volunteers,” said Peterson, director of the Institute of the Developing Mind at CHLA.

The patients in the study received the active medication duloxetine, a selective serotonin, and norepinephrine reuptake inhibitor, or placebo. During the trial, those who were given duloxetine experienced significant improvements in symptoms in comparison to the patients who received the placebo.

So What Does This Mean?

While this study may be a lot to take in, it reveals some interesting concepts about depression that were not understood prior. This study reveals is that our brains adapt to compensate for our depression. When we are depressed, areas of the brain thicken perhaps as a survival mechanism. When the depression is treated, the areas that were thickened return to their normal state.

Depression affects more than 15 million American adults or about 6.7 percent of the population of adults in a given year. It is important to seek treatment if you are struggling with symptoms of depression. Some types of depression can last years. Persistent depressive disorder, or PDD, is a diagnosis given to those who are depressed for at least two years.

Having PDD is difficult because a person may believe they are not depressed. Instead, they accept that their natural mindset is a negative one. This is not the case. PDD is treatable. No one should have to stay stuck in this state forever.

Studies like this emphasize the psychological changes our body make in response to our mental health. That is why it is so important to seek treatment. Treatment can range from therapy to medication. Ultimately, the conversation regarding treatment is a personal one that should be had with your doctor.

If you or someone you know is struggling with depression, you are not alone. There are millions of people who have depression and many do not seek help due to stigma. Clearly, the health consequences are not worth the risks. Please call now for assistance. If you or anyone you know is struggling with substance use disorder or mental illness, please call toll-free 1-800-777-9588.