The Difference between Binge Drinking and Alcoholism 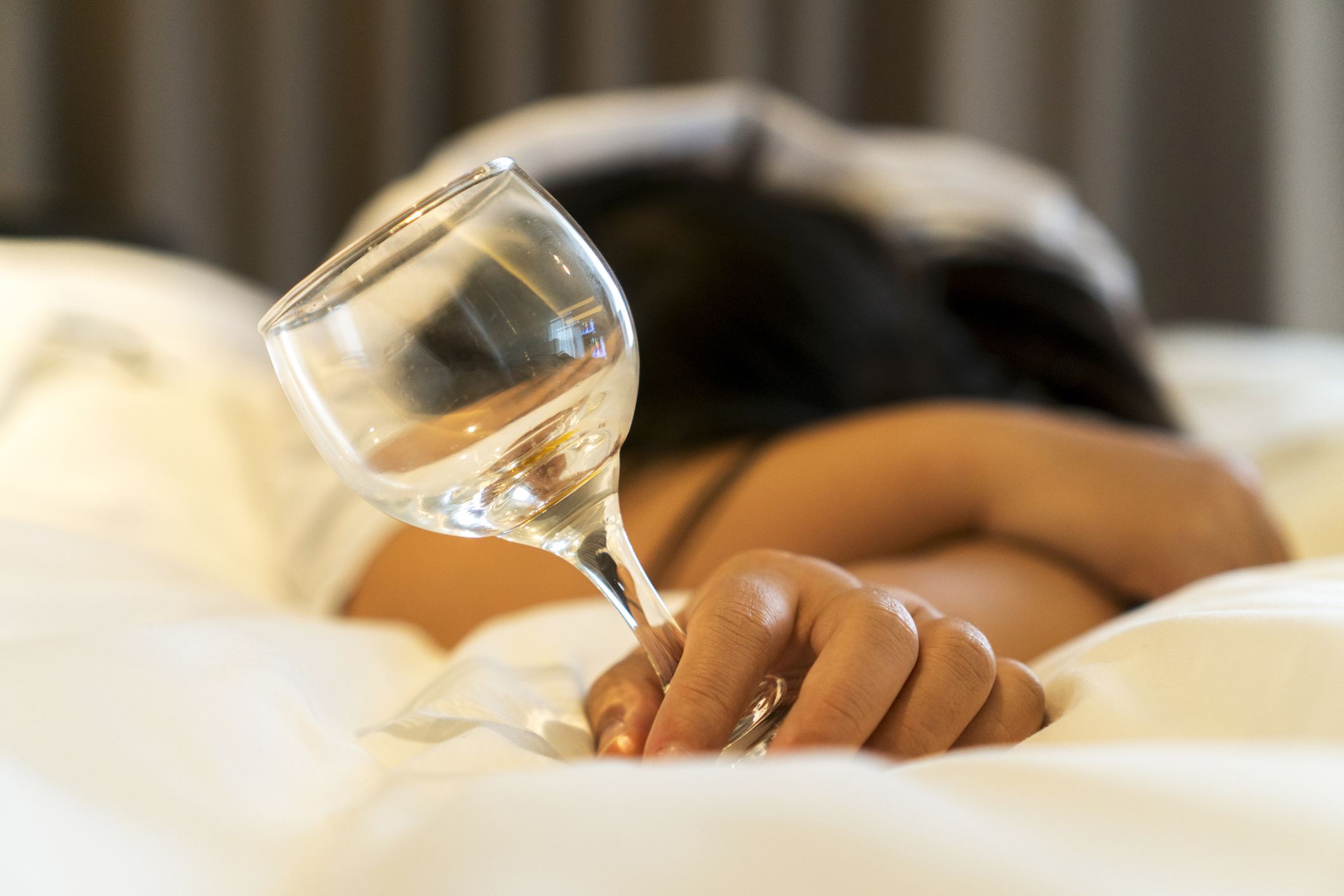 Binge drinking is incredibly common, especially among young adults. Many people engage in binge drinking on the weekend and resume to working during the week. Binge drinking is defined as drinking more than 4 to 5 drinks in succession within several hours.  Drinking multiple shots within an hour or an entire six-pack of beer are examples of binge drinking.  With “happy hours” and “Sunday Mimosas” tooted more than ever, many ponder: What exactly is the difference between binge drinking and alcoholism?

Why is binge drinking dangerous?

In college, binge drinking is promoted as more of a lifestyle than a routine occurrence. Many people begin their binge drinking around this period. Binge drinking is dangerous because excessive alcohol increases the risk of an alcohol overdose. Since young drinkers are less experience with drinking, they have a higher risk of alcohol poisoning.

Also, brain formation is still occurring in early adulthood. In the teenage and early adulthood years, the brain tissue is still pliable and malleable. Alcohol can hinder and destroy areas involved in memory, speech, and learning. This is a risk not as present in older populations where brain function has already reached full development.

Risks for binge drinking reveal themselves in a variety of ways. Accidents, violence, and loss of coordination increase the dangers of excessive drinking. Many your women binge drink at parties and social events to the point of becoming nearly or entirely unconscious. This increases their susceptibility to sexual assault.

Young people are not the only ones affected though. Older adults run the same risk. The potential for brain damage is similar, but not as severe for older drinkers. Still, both age groups run a similar risk of long-term health conditions such as heart disease, diabetes, and stroke with continued binge drinking.

But is a binge drinker the same as an alcoholic?

The difference between a binge drinker and an alcoholic lies in their ability to stop the behavior. Some binge drinkers may go years drinking heavily but after that “season” of their life has passed, they return to a healthier lifestyle of drinking.  Many binge drinkers are not pre-disposed to being habitual, alcoholic drinkers. However, this is difficult to determine.

It is hard to tell right away if someone if a binge drinker or an alcoholic.  Some medical experts theorize that drinking at a young age could increase the risk of alcoholism, but there are not enough studies to confirm this.

Younger binge drinkers tend to have a greater risk of problem drinking in the future. Alcohol is an addictive substance, but most professionals agree that binge drinking does not lead to alcoholism. Alcoholics may be binge drinkers, but not all binge drinkers are alcoholics.

The answers appear to be: some binge drinkers are alcoholics, and some are not.  It depends on a variety of factors such as genetic and environmental risk. The question to ask yourself is whether or not your drinking is interfering with living a quality life. Whether it is alcoholism or binge drinking, seeking help is crucial.

If you or someone you know needs help with alcohol addiction, please give us a call. Alcoholism is not anything to take lightly. Do not continue to let your drinking get out of control. We are here to help. Do not wait. If you or anyone you know is struggling with substance use disorder or mental illness, please call toll-free 1-800-777-9588.