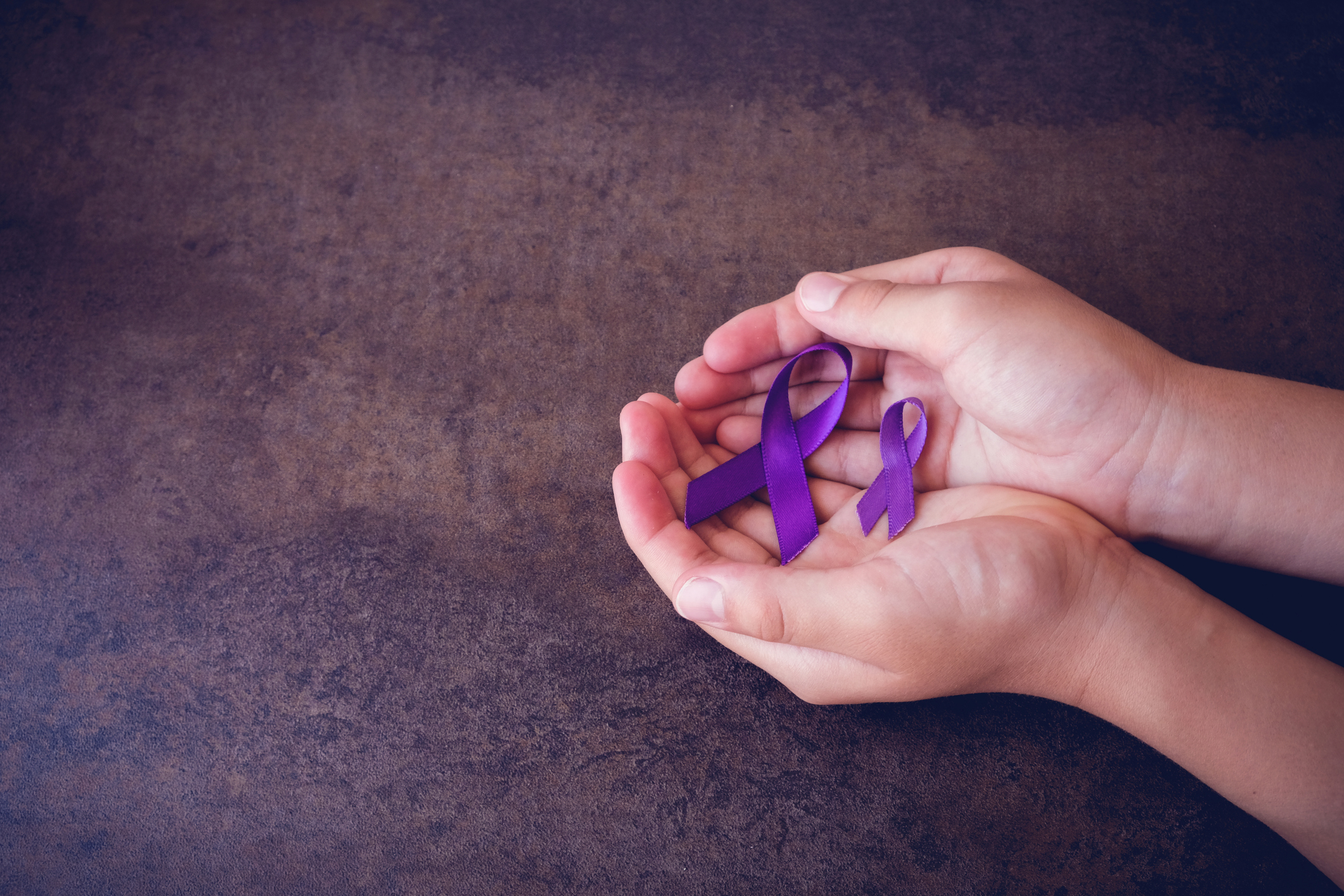 According to the most current data available from the National Coalition Against Domestic Violence (NCADV) and other recent data:

Let those numbers sink in for a moment…

October is Domestic Violence Awareness Month or DVAM. This month should be used as an opportunity to draw attention to a very real issue in our world today while educating communities, individuals, couples, and families. Domestic Violence Awareness Month is important for so many reasons. DVAM allows us to shed light and deepen our understanding of these issues, while also sharing resources and supporting survivors of domestic violence.

National Domestic Violence Awareness Month stands to expose the reality of domestic violence as a serious public health issue while supporting organizations committed to providing prevention, changing the statistics and serving victims and their loved ones.

This yearly observance lasts through the entire 31 days of this month, and the story of this observance has been around since 1981. It initially was called the “Day of Unity” held in October of 1981, originally conceived by the National Coalition Against Domestic Violence.

The “Day of Unity” eventually evolved into a week-long observation. Then in 1987, the first National Domestic Violence Awareness Month was witnessed.

In 1989, Congress passed Public Law 101-112, officially designating October of that year as National Domestic Violence Awareness Month. This law has been consistently passed every year since.

For a simplified definition, domestic violence is the intentional use of physical, emotional, psychological, or sexual force by one family member or intimate partner to control another. Domestic refers to the relating to the running of a home or family relations, so it is meant to imply a more personal relationship between the perpetrator and the victim.

And let us be very clear about something; Domestic violence takes many forms, not just physical violence. This includes:

Sometimes people forget how damaging threats and intimidation can be, even without actual physical violence. And while intimate partners may have a sexual relationship, forced sex in these circumstances is still sexual assault.

Remember, domestic violence is not limited to intimate partners or spouses. This also includes:

Domestic violence, regardless of what form it’s in or who it is inflicted on, is a tragedy that damages everyone it touches. If we are going to define it, we need to call it what it is- betrayal of the most intimate connections people can have; emotional extortion and exploitation that always leaves a mark, even if it can’t be seen.

In overcoming domestic violence and substance abuse, it is important to offer resources for trauma resolution. The intensity of abuse can cause long-lasting effects that hinder developing healthy coping skills, which increases the risk of relapse in relying on addictive substances.

This October you can find various ways to engage in a growing conversation in your community about domestic abuse prevention. You may find local observances happening in your area and opportunities to volunteer. There are also some activities you can take part in online in order to help spread the message.

The Domestic Violence Awareness Project of the National Resource Center on Domestic Violence (NRCDV) is commemorating the 30th Anniversary of DVAM by offering the opportunity to connect with a series of activities. Each one of these events is designed to give survivors and advocates a space to share their stories and be supported in their recovery.

There are several hashtags you can use to promote the social media campaign for National Domestic Violence Awareness Month- #DVAM2017, some with more specific goals, including:

NRCDV launched the #ThisIsDV campaign in 2016 to elevate the voices of survivors, validate & name their experiences, and raise awareness on the multifaceted nature of domestic violence.

NRCDV builds on the 2016 #WhyICare campaign to ask: Why are you an advocate? They ask for participants to feel free to send a selfie with their story, or follow @NationalDVAM and join the conversation.

Thursday, October 19th is a day that NRCDV and other advocacy groups suggest wearing the color purple to spread awareness. You can post pictures and use the #PurpleThursday to also help keep the momentum.

You can also join into various podcast productions, webinars and Twitter chat to engage in the dialogue. Part of facing down the issue of domestic violence is talking about it, even though it is an incredibly difficult topic to talk about.

If you are a victim of domestic violence, whether or not you are physically battered, you need to seek help. Safety should always be the primary concern! Protect yourself and your loved ones by asking for and accepting help. Please do NOT settle for domestic violence; it is an unacceptable way to live and you deserve better.

For those struggling with substance abuse, domestic violence and the trauma that comes with it, there are effective and empowering resources out there for you. The Orchid Recovery Center focuses on treating addiction, trauma and co-occurring mental health disorders that are experienced in dealing with the unique and intimate issues you may face. If you or someone you love is struggling, please call toll-free now 1-800-777-9588.