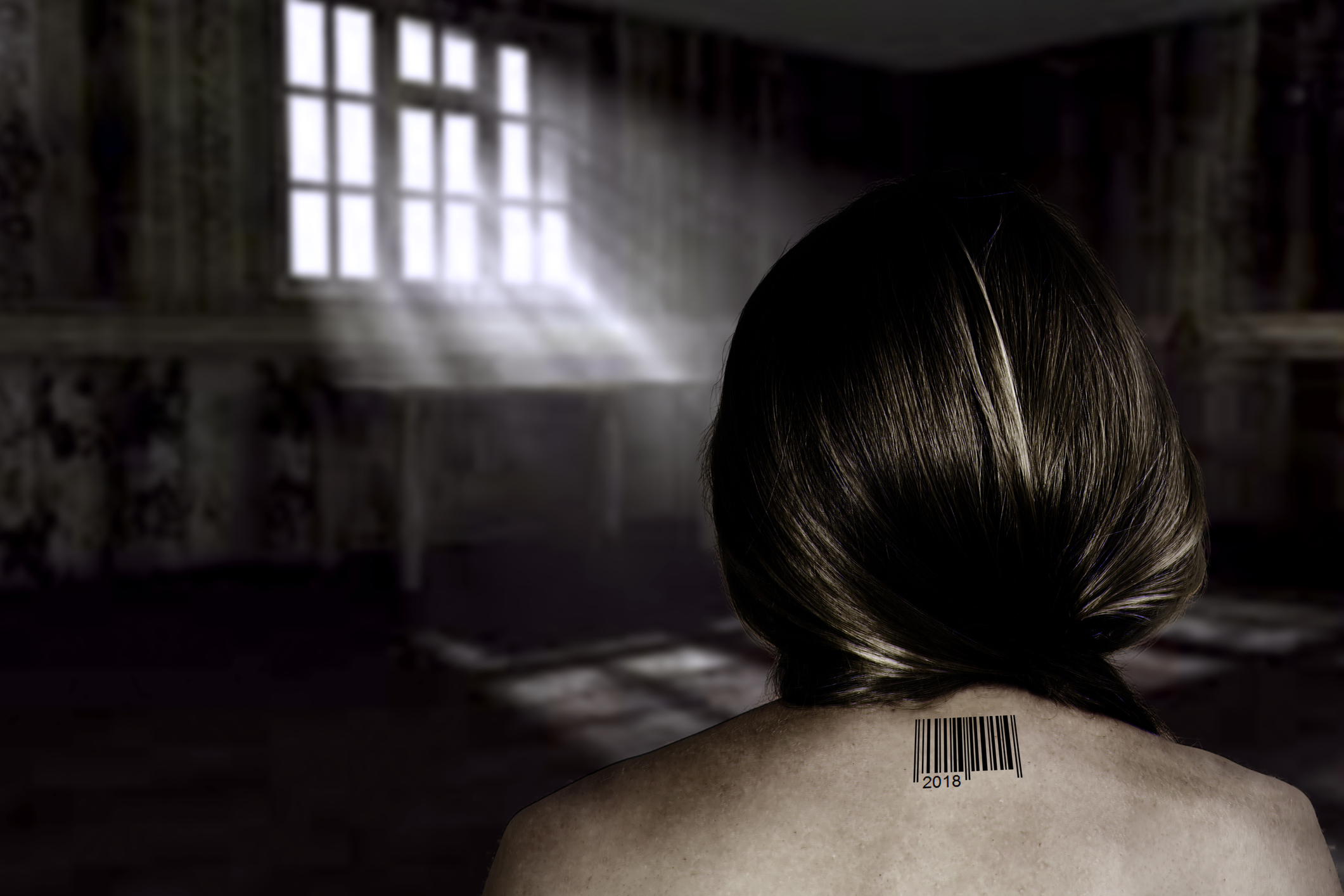 Did you know that trafficking of women and children in sexual exploitation is the fastest growing criminal industry in the world? Sex trafficking in America is part of a very real global issue destroying millions of lives and families every year.

The opioid crisis still plagues the nation, and authorities are seeing a tangible connection to sex trafficking in our country today. Sex trafficking in America is a deplorable enterprise that is actually second only to drug trafficking as the most lucrative form of transactional crime. In fact, these two illegal industries actually feed off of one another in a sickly and vicious cycle claiming more lives every year.

One of the oldest criminal undertakings in America is that of prostitution and human trafficking. This explicit form of modern-day slavery is used in order to obtain some form of labor or commercial sex. Sadly fraud and coercion are commonplace; more horrifically there is the use of force and captivity. This abhorrent underground industry generates billions of dollars of profit annually by essentially trying dehumanize the vulnerable and defenseless who become emotional, mental or literal prisoners.

One of the most heart-wrenching and appalling realities is how wide-spread sex trafficking truly is, despite the fact it is outlawed in over 134 countries. This is one of the utmost injustices to ever affect so many people, and it is an absolute tragedy that it is still happening.

According to experts, more comprehensive research is still needed, but from what research has been done it is reported:

At least 20.9 million adults and children are bought and sold worldwide into commercial sexual servitude, forced labor, and bonded labor.

About 2 million children are exploited every year in the commercial sex trade across the world.

Women and girls make up 98% of victims of trafficking for sexual exploitation.

Since 2007, the National Human Trafficking Hotline has received reports of over 31,600 cases of sex trafficking in America, and those are just the cases that are reported.

According to the National Human Trafficking Hotline, the top 5 states for reported human trafficking cases in America are:

Sex trafficking in America may not seem as prominent when people try to compare us to some foreign country, but the numbers do not lie.

The Victims of Sex Trafficking in America

The victims of human and sex trafficking rarely come forward to seek help, and there are many reasons behind that, such as:

Often times the intensity of the trauma the victims of sex trafficking in America endure is enough to make them too afraid to identify themselves as victims, even with their own families and loved ones, and ask for help.

Those who deal in sexual exploitation of human beings often prey on individuals who are vulnerable. These reasons for someone being susceptible vary, including:

This happens everywhere; in populated cities, suburban communities and rural areas across the country there are traffickers taking advantage of populations damaged by addiction.

Traffickers often use drugs to coerce women to engage in prostitution, and in the midst of the opioid crisis authorities in many states say the practice is expanding.

With more compassion in cases where law enforcement is involved, hopefully, more women will be willing to come forward and seek help.

Drug addicts represent the ideal victims for human and sex traffickers. The modern-day slave-trader will deliberately hunt those struggling with drug addiction because addicts often struggle with:

See how those line-up with the reasons traffickers exploit their victims? Yea, it looks familiar right.

According to a survey conducted by the Center for Problem-Orientated Policing, more than 70% of Sex workers over 25 have taken:

Sex workers at 16 to 19 years of age, over 70% of them have experienced cannabis, cocaine, and crack cocaine

Another study of street prostitution documented:

As the opioid crisis has become more and more prevalent over the years, sex trafficking in America has been influenced in a major way. Examples of stories connecting the two are:

Essentially, drugs have become a short-cut to recruiting women into the sex trade. What drug traffickers have also begun to realize is while they can only sell a drug once, they can sell the same woman, or child, over and over.

Some victims may even eventually try to escape. But often times- when the withdrawals are so intense after extended use- they will go back to sex trafficking and even captivity in order to avoid the pain and sickness of going without drugs. This is why for so many victims of sex trafficking and addiction the opportunity for safe medical detox and inpatient treatment resources are so crucial.

Many victims of sex trafficking in America also suffer from many mental health disorders as a result of such inhumane exploitation, such as:

So having a dual diagnosis option is also a huge element to helping those who are trying to escape addiction and sex trafficking. Holistic treatment options help to address every aspect of the individual’s afflictions and adversities in order to help them build a more complete foundation for a better, more fulfilled life.

Every chance that any of us have to help cripple this contemptible industry should be a priority because that means helping millions, especially women and children, escape a life of indescribable desperation and trauma. We as a society should approach the issue of sex trafficking with compassion and effective support for the victims, while simultaneously fighting the ongoing opioid crisis.

The Orchid Recovery Center is a drug and alcohol treatment program with specially designed to cater to the specific needs of women suffering from addiction and unresolved trauma. Our women-only facility heals lives by addressing the unique and particular issues women face while overcoming drug and alcohol addiction. With victims of intense trauma, the Orchid Recovery Center works to nurture an emotional and empowering recovery.

The Orchid Recovery Center provides a safe and supportive environment designed to foster a holistic restoration of a woman’s body, mind and spirit. Our primary mission is to provide an opportunity for women to break the cycle of addiction and enjoy healthy, contented, serene and productive lives. This mission informs and directs the entire Orchid program, from the design of the treatment facilities to our diverse treatment modalities. If you or someone you love is struggling, please call toll-free 1-800-777-9588.