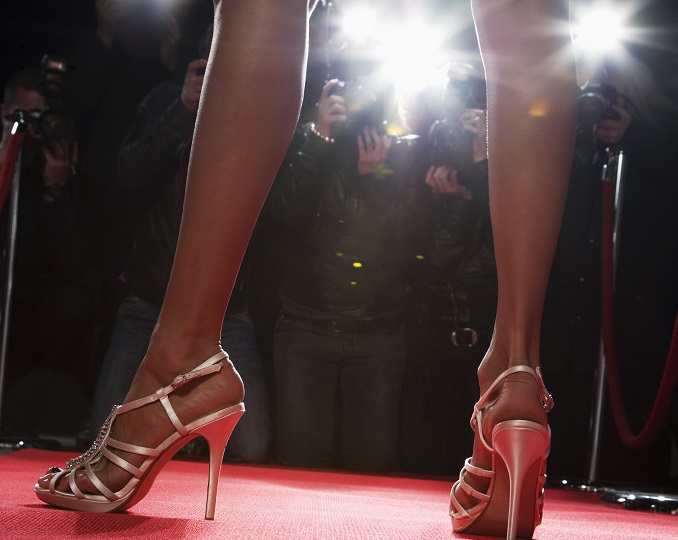 Jada Pinkett Smith is, by all means, a celebrity powerhouse, with a long list of incredible accomplishments she has managed to pull off over a long career. One particular victory for the amazing icon is especially impressive, even though it is probably not the most publicized: Jada Pinkett Smith is over 20 years sober!

Getting to Know Jada Pinkett Smith

The American actress has extended her talents to various areas of art and enterprise, most notably as a:

Her career found a strong start in 1990 when she made a guest appearance on the sitcom True Colors. She later found fame working on:

Before long, Jada Pinkett Smith had appeared in well over 20 films in a variety of genres, including box office blockbusters such as:

She even starred in the powerful bio-pic Ali opposite her husband, the Fresh-Pince-famous Will Smith. Over the course of her career, she has received a litany of awards and various other nominations for her work as an actress.

Now, at age 46, the multi-million dollar woman celebrates over 2 decades of sobriety! As we celebrate all women in recovery, let us take a look at this amazing woman and her celebrity recovery story.

Her Hard and Humble Beginnings

The stunning and talented Jada Pinkett Smith did not always live the life of luxury and star power. She grew up in Baltimore, Maryland in what she once described during an interview with as a “war zone” of drug addiction and poverty. In the past, Jada has been very open and honest about the adversities she faced growing up, saying in interviews,

“I grew up in a drug-infested neighborhood where you walk out each day and you just hope that you make it. I came from a war zone… There was a possibility that I wouldn’t make it past 21—that was the reality.

Jada Pinkett Smith was born to a young mother in the midst of the crack-cocaine epidemic. Her mother quickly got swept up in the grips of the drug, and over the years Jada endured a lot of suffering due to her mother’s drug addiction and alcoholism.

Before long, Jada found it was not uncommon for her to drink a lot, and drink alone. By age 33, she decided it had to end.

“I found myself drinking two bottles of wine on the couch and I said, ‘Jada, I think we’ve got a problem here.’ I had problems with alcohol and I really had to get in contact with the pain, whatever that is, and then I had to get some other tools in how to deal with the pain.”

Thankfully, Jada found the pain and the way to face it head-on. With some willingness, she was able to get sober and change the direction of her life toward what it is today. Following her own sobriety, Jada Pinkett Smith became an inspiration and an advocate for recovery.

Jada is a woman well admired for her ability to address every opportunity or situation with grace, humility, and conviction. She and her husband created the Will and Jada Smith Family Foundation in Baltimore, Maryland. This charity focuses on youth in urban inner cities and family support and has provided grants to numerous non-profit organizations. She is truly a powerful woman who gives of herself and builds not just her brand, but her community.

After more than 20 years of sobriety, Jada Pinkett Smith is still making such a huge difference in the world, not just in entertainment, but in the lives of countless others who look to strong and inspired women for a vision of hope in recovery.

We honor all women through their stories of recovery and their journies in sobriety! The Orchid Recovery Center understands the unique issues women face when trying to overcome issues with addiction, mental health, and trauma, and we are here to support you. If you or someone you love is struggling, please call toll-free 1-800-777-9588 now. You are not alone.