Expunging Marijuana Convictions by the Thousands in San Francisco 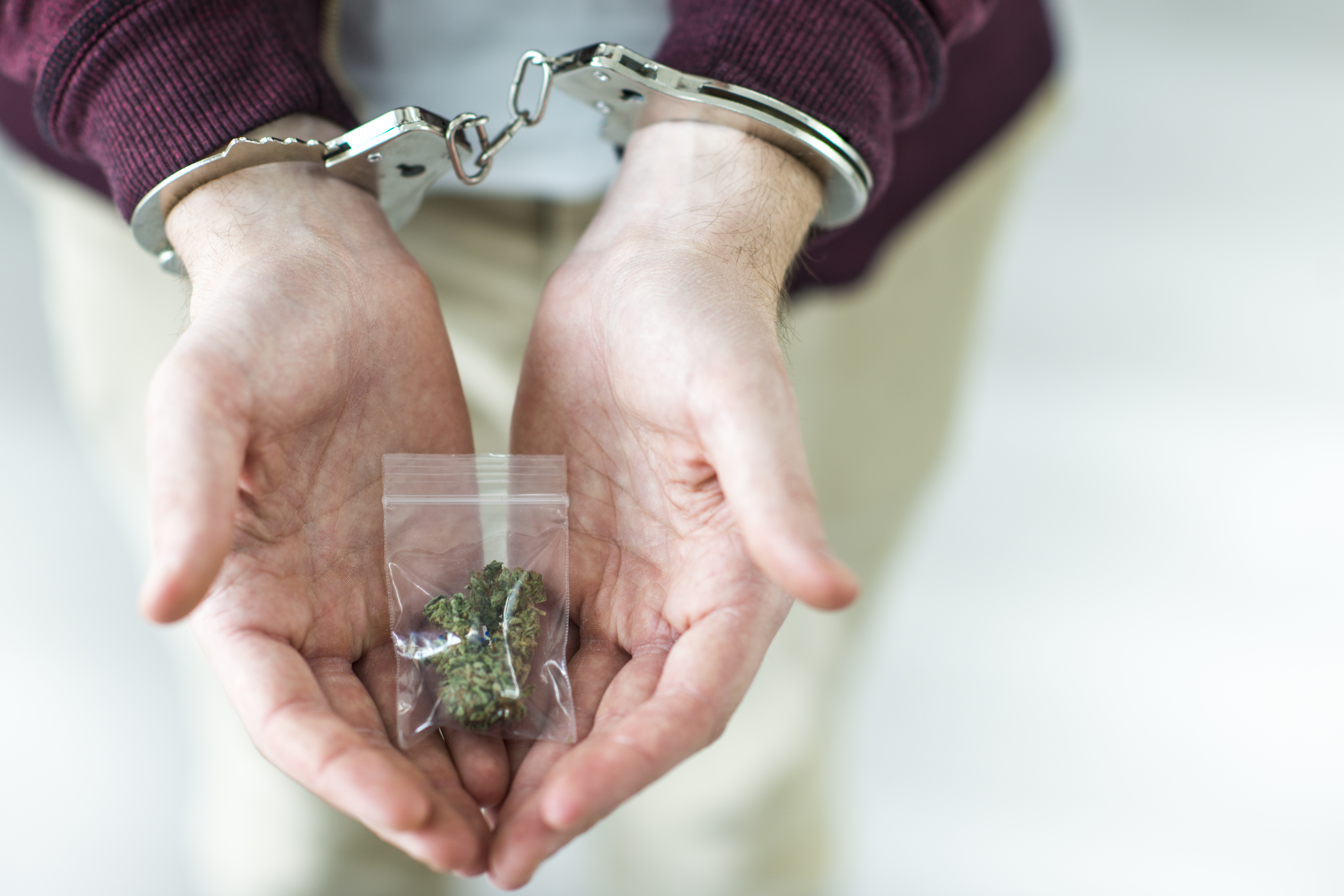 As the days of drug policy reform unfold, we have yet another example of how perspective and opinion on marijuana use is changing across the country. According to new reports, the District Attorney’s office in San Francisco, California is committing to expunging marijuana convictions for over 3,000 misdemeanor offenders.

The new move isn’t actually all that radical. It is actually a step up from a provision that’s already part of Proposition 64. For those who don’t know, Proposition 64 is the California Marijuana Legalization Initiative, which passed back in 2016.

One element of Proposition 64 allows individuals convicted of cannabis-related charges to file a petition to have those convictions overturned or sentences reduced.

However, City District Attorney George Gascon notes, there are barriers that make it more difficult to actually get the blemish on one’s record removed. The process can often be both time-consuming and expensive when adding lawyer and court fees. And for thousands of San Francisco residents, time and money are already hard enough to come by. Having a drug conviction on your record can be a huge obstacle when looking for work and other resources, and not being able to afford the petition process can keep people stuck in a cycle.

As a result of that cycle, only 5,000 people have petitioned to have their convictions overturned since the passage of Proposition 64. Expunging marijuana convictions for these people will allow thousands trying to get their lives back together to pursue opportunities for:

Most of which were previously unavailable to them due to their convictions. Many cannabis legalization advocates have said that since states are trying to adopt a culture of accepting marijuana they should also work to retroactively relieve the burdens caused by those arrested for marijuana.

So, in an effort to help more individuals get back on their feet, the District Attorney has announced that his office will be proactively expunging marijuana convictions for 3,038 misdemeanor violations.

Gascon made the announcement at a press conference on January 31, stating,

“You shouldn’t have to come to court and miss a day of work to get your record expunged… We will do all the work for them.”

But Gascon isn’t stopping there. The DA also added that his office will be reviewing nearly 5,000 felony convictions for cannabis-related offenses. Some of these may qualify for downgrades to misdemeanor charges with sentence reductions. Gascon believes expunging marijuana convictions can actually have a positive impact on the lives of California residents, especially those who have had to live with the restrictions put on them by their convictions.

A criminal drug charge on a person’s record attaches a negative stigma to them that might keep them from being more successful and more involved in their own community.

At the time of the press conference, there was no information available concerning the cost of this conviction review or the time frame. However, Gascon states paralegals will handle the majority of the misdemeanors. He says felony cases will have to be done with case-by-case reviews, especially with cases where the marijuana conviction is related to another offense.

The DA even took the time to take a shot at Attorney General Jeff Sessions for his decision to resend the Obama-era memo that took a more hands-off approach to legalized marijuana. Gascon states,

“While the national government has taken a direction sort of going backwards when it comes to drug policy, here in San Francisco, again we have an opportunity to lead the way.”

“We want to address the wrongs caused by the failures of the war on drugs for many years in this country and begin to fix some of the harm that was done not only to the entire nation but specifically to communities of color.”

So while marijuana laws are changing, many believe that expunging marijuana convictions will be a big step for people who are trying to recover from the harm a drug conviction can do to your quality of life.

Anyone familiar with the stigma attached to drugs and drug use knows how much of a difference this could make. Overcoming stigma is a huge obstacle for those struggling with drug use, and those who are recovering from addiction.

The Fight Against Stigma

Stigma is something that has held back a great deal of progress when it comes to drug policy, harm reduction and addiction recovery. Whether or not you are someone who advocates marijuana legalization, we should all be able to support policies that focus on supporting people instead of punishing them. Expunging marijuana convictions may be another way to get past the negative stigma associated with people who use drugs in order to better support them, especially those in recovery from addiction.

Regardless of the legal status of any substance, abuse is still possible. While a substance may have medicinal uses, it may also have an adverse effect on others. Whatever your opinion on marijuana uses, we are here to support all those who are trying to recover from substance use disorder. Part of fighting substance use disorder is fighting against the stigma that keeps people from getting help and getting better.

The failed War on Drugs has put so many people who could benefit greatly from holistic treatment opportunities behind bars for non-violent crimes. Most experts can tell you that we are not going to be able to arrest our way out of America’s drug problem. Perhaps this could be another way our country begins to shift our policies away from jails and prisons and toward better resources for reintegration. People who struggle with marijuana use disorder deserve the chance to get real help.

No matter how the laws change, be careful not to underestimate any substance use. Addiction affects everyone differently, and it is nothing to be taken lightly. If you or someone you love is struggling with substance abuse or addiction, please call toll-free now 1-800-777-9588.