We May See First State to Legalize Marijuana Through Legislature 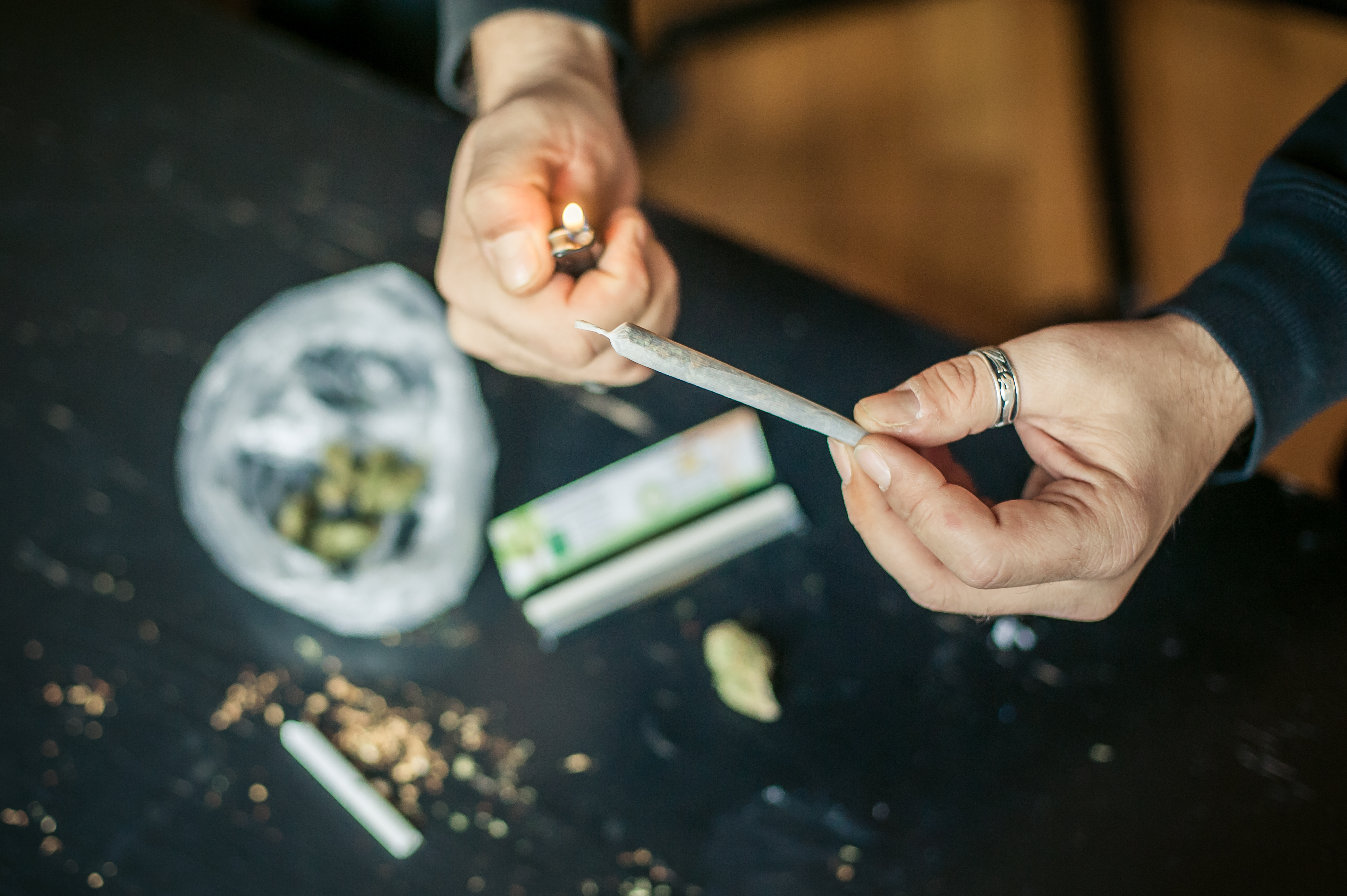 Marijuana reform is heating up already this year. Even after the controversy surrounding Attorney General Jeff Sessions’ move undoing Obama-era policies that gave law enforcement a more hands-off approach to states with legal marijuana, it seems some advocates are not backing down from pursuing legalization of the drug, whether for medical or recreational uses. While some are wondering what the federal government will do to enforce federal marijuana laws in the future, others are watching local lawmakers make moves of their own.

As we continue to watch the history of legalized marijuana in the making, another first may be quickly approaching.

In case you’re curious as to how this is different from any other state to legalize marijuana, the key difference lies in how the bill got to where it is today.

All other states to legalize marijuana have done so via voter referendum. Typically this means the citizens collect a predetermined number of signatures, which qualifies a ballot measure for repealing a specific act of the legislature. Essentially this process allows citizens to push for legislation through popular vote. For example, Washington D.C. already legalized marijuana possession, but it came through the voters.

Vermont already has a medical marijuana program, but it will soon become the ninth state in America to legalize the personal possession of marijuana.

What may come as a surprise is that Governor Scott actually vetoed a similar bill to legalize marijuana last spring. At the time Scott said the state needed more time to study the issue, particularly regarding driver impairment from marijuana. However, he recently spoke up saying that he will sign the bill into law this time around. Scott states:

“I made that commitment. It’s a libertarian approach and that was something that I was comfortable doing.”

In an effort to reaffirm his stance on drugged driving, Scott is saying he won’t support any effort to legalize retail sales of marijuana until there is a reliable road-side test that can measure impairment due to drugs. He went on to say,

“It’s not just impairment due to alcohol or not just to marijuana, but it’s prescription drugs and heroin and a combination of all, and we have to come up with a way to determine impairment on our highways.”

While Scott made a commitment and be aware of the risks before jumping headfirst into reform, other officials don’t seem to think there is much risk of a marijuana outbreak at all. Senate Judiciary Chairman Dick Sears claims that he does not believe the bill will have a big impact on marijuana use in Vermont. Sears stated:

“If the Rand Corporation is anywhere near correct, 80,000 Vermonters are using it now and maybe a few people who will try it and either not like it or continue to use it, but I don’t think it’s gonna result in a huge influx,”

If things go through with the Vermont governor, the law to legalize marijuana is expected to take effect on July 1 of this year.

Marijuana reform may be gaining in popularity, but it is also important to remember that just because a substance is legal does not mean it is harmless.

When substance use becomes habitual it can be extremely harmful to an individual who struggles with substance use disorder, and marijuana use disorder is still possible even if you legalize marijuana. While this drug may not be as deadly as many other hard drugs on the street, it can still have adverse effects on the quality of life for some individuals.

Marijuana use disorder treatment offers a safe and secure environment while providing a variety of therapeutic opportunities to help develop a healthy lifestyle without relying on the use of marijuana or other drugs.

If states are going to support legalization of marijuana, there should also be an emphasis on awareness of substance use disorder, breaking the stigma, and offering holistic and effective addiction treatment solutions. Orchid Recovery Center is here to help. If you or someone you love is struggling, please call toll-free now 1-800-777-9588.