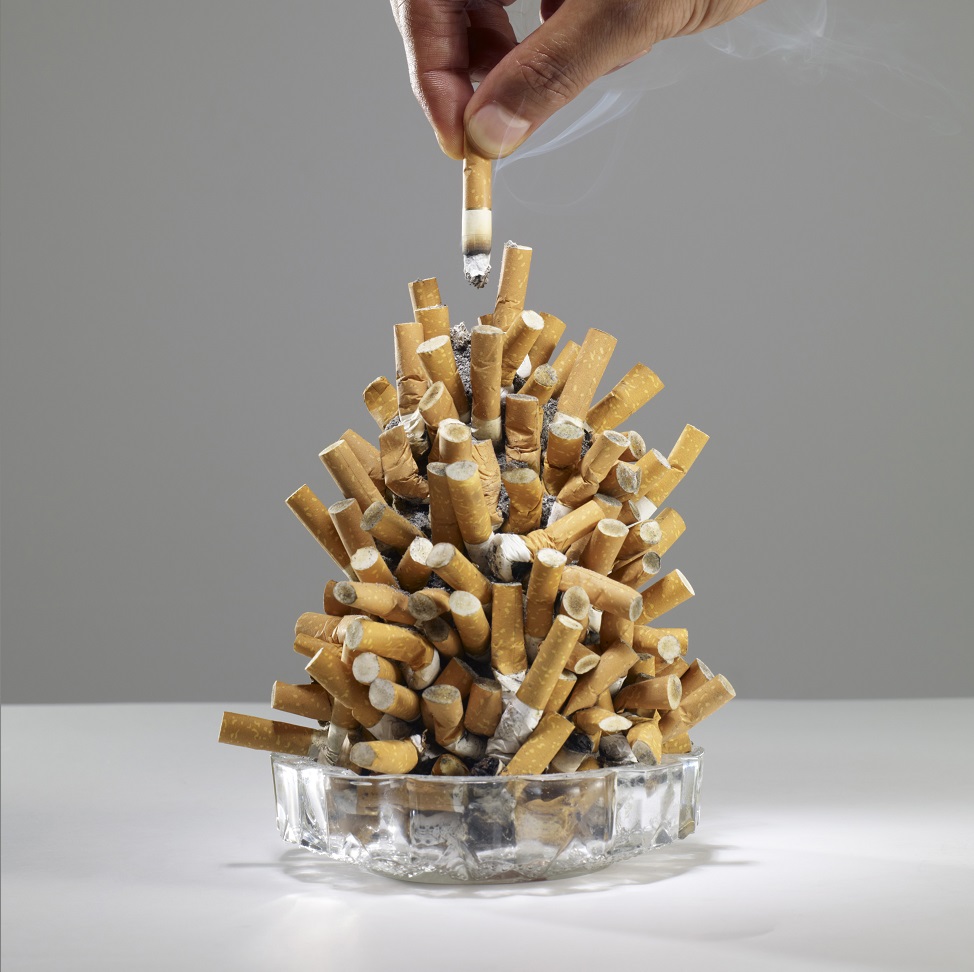 Since 1900 Philip Morris International Inc. has become a multinational cigarette and tobacco manufacturing company. Over 118 years after Philip Morris opened a single shop on Bond Street in London in 1847, their tobacco products are sold in over 180 countries outside the United States. Their products have been all around you for your entire life, whether you noticed or not.

Most ironically, Philip Morris International is known for their Marlboro brand.

But now the multi-billion dollar company behind the infamous “Cowboy Killer” cigarette is claiming it wants to quit tobacco and give up the smoking business?

Some say it’s a move toward a more tobacco-free future. Is it, or is the world’s leading Tobacco Company just blowing smoke?

New Commercials in the UK

Recently Philip Morris took out several full-page ads in newspapers in the United Kingdom making a shocking announcement- that it is stopping sales of cigarettes!

The branch of the company based in the UK, Philip Morris Limited (PML), makes the bold claim that not only will they cease the sales of cigarettes, but they will be actively assisting in the local UK governments’ efforts to reduce smoking. PML says they will do so by including information about alternatives to smoking in their cigarette packs. The managing director of PML actually penned a letter to Prime Minister Theresa May that states:

“We believe we have an important role to play in helping the U.K. become smoke-free. The commitments announced today are practical steps that could accelerate that goal. We recognize that never starting to smoke—or quitting altogether—are always the best option.”

So these ads are claiming that Philip Morris is trying to give up cigarettes, but only in the UK, right? Or will it eventually find its way to other parts of the world where Philip Morris International has a firm hold on the tobacco trade?

Needless to say, the announcement has been met with a wave of both open skepticism and direct criticism.

A Hit of Hypocrisy?

One interesting article from Fortune.com makes a point when stating:

“It is the height of hypocrisy for PMI to proclaim that it is helping solve the tobacco problem while it aggressively markets cigarettes—especially in low- and middle-income countries—and fights proven policies to reduce tobacco use and save lives. This advertising campaign should be seen for what it is: an effort to divert attention from the fact that PMI remains a primary cause of the smoking problem, not the solution.”

The article goes on to say that if Philip Morris International was genuine in their claim to quit the smoking business, they would have taken other steps, like setting a deadline. The authors even point out that if they are truly committed to helping reduce tobacco use, they should support proposed policies like:

While these may sound counter-intuitive for a tobacco company, so does saying you’re not going to sell cigarettes anymore.

Instead, investigative reporting from 2017 reveals that Philip Morris was engaged in a massive campaign against the world’s tobacco control treaty, filing multiple expensive lawsuits to challenge tobacco control laws in various countries.

So Philip Morris is selling the idea of a smoke-free future to the UK, meanwhile, it conducts aggressive marketing and talks of efforts to develop untapped markets across Africa and the Middle East. So realistically, this whole promotion of trying to help create positive change is really just a change in marketing to adapt to a shift in the market itself.

Other critics point out that this is where the ruse really pays off for Philip Morris. It has been described as a cynical move to adjust to a more smoke-free world with so much popularity now surrounding smoking alternatives.

With vapes and e-cigarettes becoming more and more prominent, critics believe that Philip Morris is just trying to get in on this new action. They already have a horse in the race, so to speak, with their product line of iQOS. This device heats tobacco without burning it, reducing the carcinogens people are exposed to with traditional means of smoking.

So has Philip Morris really recognized the risks of tobacco use and the damage such an addiction can have? Or are they using the old bait-and-switch strategy to reel in an “untapped market” while making themselves look like humanitarians? Raising awareness about the health risks associated with drugs, including alcohol and tobacco, is increasingly important.If you or someone you love is struggling, please call toll-free now. 1-800-777-9588