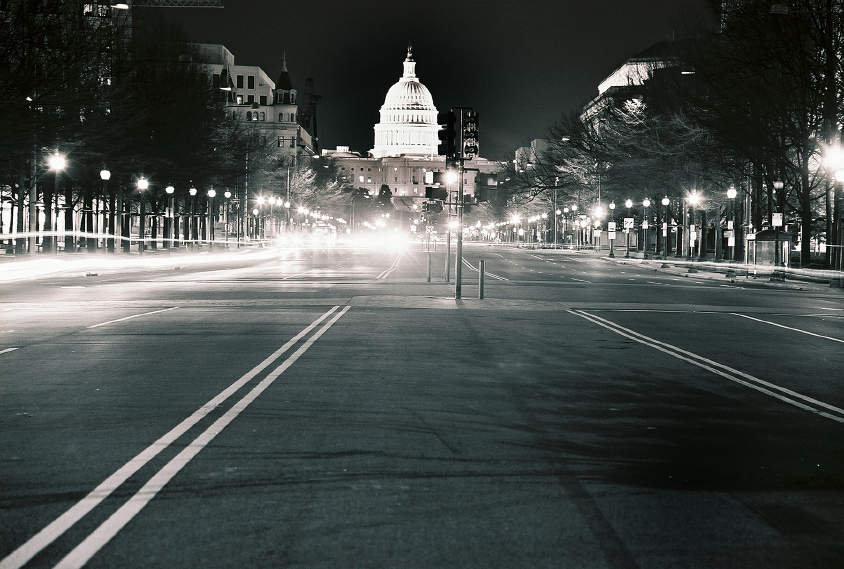 Over the years the old-school no mercy and no-holds-barred approach to the War on Drugs in America has been the law of the land and in recent years we have seen the real tragic impact of this kind of drug policy dogma being pushed onto the people, watching households and communities topple as staggering numbers of men and women are arrested and imprisoned for non-violent drug crimes, killed by overdose or even as a result of violence created in the war between drug traffickers and law enforcement.

The nation bearing witness to these results has inspired Capitol Hill to gradually shift its militant pretension around drugs in a more compassionate direction, although for some time there was no legislation passed to support this new opinion.

Finally, as heroin addiction and the opiate epidemic have grown into huge speaking points in the campaign for presidential election and the concept of advancing addiction treatment, this new climate has taken on new life as lawmakers in Congress and on the campaign trail declared war on heroin not as a War on Drugs, but as a public health crisis.

For decades America’s Congress has been waving the banner of a tough-on-crime regime over drugs, and so for all the attention being paid to heroin with more understanding than scrutiny for the addict the most significant signal of change came with the advancement of the Comprehensive Addiction and Recovery Act. The bill was initially sponsored by:

It would formally authorize the federal government to take a less strict and punishment-motivated approach to drugs and heroin addiction, change drug strategy toward prevention, combined with a reform of the broken treatment industry. This bill has no officially passed the Judiciary Committee and is making its way through Congress to be brought to life.

Of course there is opposition, even as the bill advanced in the Judiciary Committee, the Democratic Senatorial Campaign Committee perceived the potential boost for Rob Portman and blasted him for previously having voted against funding for heroin treatment. Others also pointed out issues with funding, since the bill currently has no money attached to it as written.

Either way this is a clear sign that politicians are starting to take these things a little more seriously, and people in high places who make the calls that make the laws are starting to understand that addiction, specifically heroin addiction, is a lot more than what people used to think it was.

Democratic Senator Joe Manchin from West Virginia is one conservative who used to be a big proponent of the punitive approach, but as the years rolled on and the “tough love” tactics weren’t working he eventually became perhaps the most outspoken advocate in the Senate for dealing with addiction in a more humane fashion.

These days he is a lot less fire and brimstone and has taken to reading the letters of addicts’ relatives on the Senate floor. Concerning the changing tides in Congress Manchin said,

“We’ve been treating this as a crime. I’m as guilty as anybody else. I was governor of my state, I’ve been a legislator in my state, and my goodness, when this epidemic started hitting and people were fooling with these drugs, we thought it was a crime. We’d throw ’em in jail. Well, we know it’s an illness.”

Another Senator, the Independent Angus King from Maine said something that really drove it all home concerning heroin addiction, calling the growing drug problem “a tidal wave of death” heading for the United States.

We see how now heroin addiction is pretty much the biggest political issue in Washington these days, even with all the other pressing problems around the globe and right here at home. Thankfully we are finally seeing an end of the past punitive pursuits and a more compassionate and comprehensive change away from scared straight strategies and looking to treat people suffering from heroin addiction instead of locking them up and undermining their chances at a normal life.

Bipartisan progress is being made to see addiction differently in politics, and every day people are being shown a new way of living through holistic healing and innovative addiction treatment. If you or someone you love is struggling with substance abuse or addiction, please do not wait. Call toll-free 1-800-777-9588