The Death of Dolores O’Riordan and Suicide VS Overdose 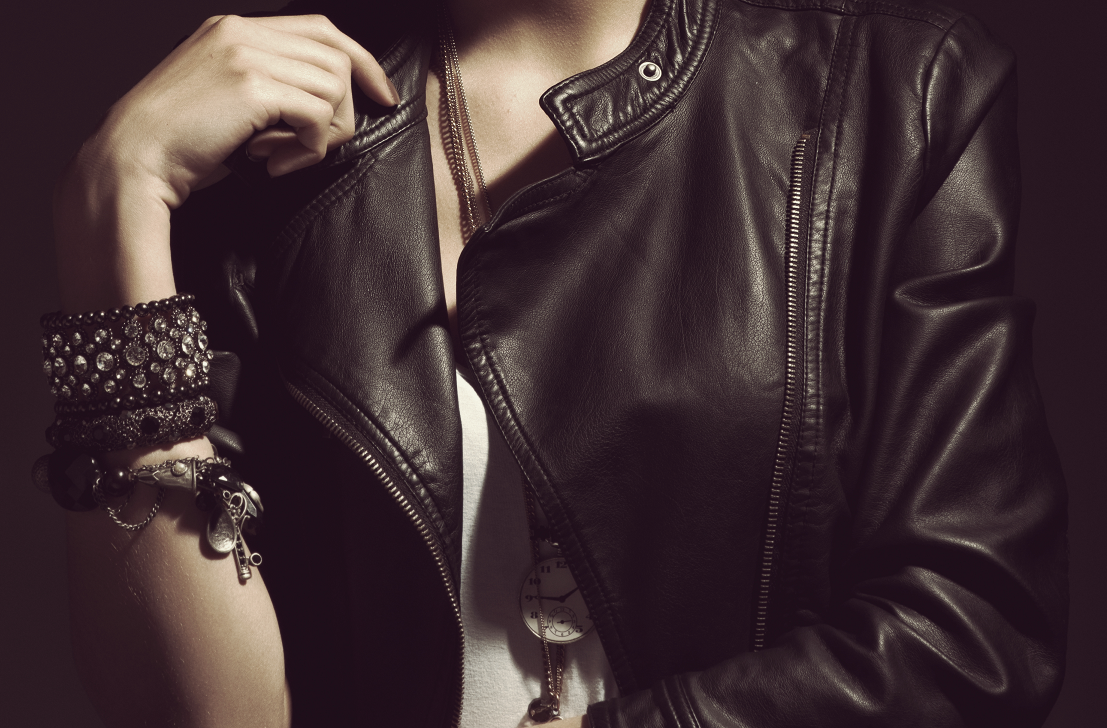 On January 15, 2018, the world lost another iconic voice in music, Dolores O’Riordan, lead singer of Irish rock band The Cranberries. At this point, a London coroner’s office is stating the cause of death will not be revealed until at least April. However, there have been many early reports saying that fentanyl poisoning is behind the tragic death of the 46-year-old rocker.

While sources indicate the police will be waiting for the toxicology report before making a definite announcement, other sources have indicated that O’Riordan’s death may have been a suicide.

The Loss of Dolores O’Riordan

The Santa Monica Observer states in a report:

The source added that an official cause of death will probably have to wait for a toxicology report. He added that suicide and a deliberate overdose are suspected.”

There are reports of friends of the singer saying she was “dreadfully depressed” while others say she was suffering from serious back pain. Some might think her depression is a clear indication of suicide, while others might argue that the highly potent synthetic opioid found at the scene was used for medicinal purposes and led to an accidental overdose.

According to Rolling Stone, a representative for the Westminster Coroners’ Court said that an April 3rd hearing has been scheduled to determine when to release their findings regarding O’Riordan’s death. Ultimately, it could be up to the family whether or not to share the information publicly.

“Dolores’ legacy will be her music. She was so passionate about it. There are songs I hear today that we wrote over 20 years ago, and I see and hear people singing along with them. There are only a few artists who get to have maybe one song they are remembered by. Dolores has so many. It’s a great legacy.”

While this story has been heartbreaking for music lovers and punk rockers all over the world, it also brings to mind a recent study about suicides being misclassified as opioid overdoses.

The Luskin School of Public Affairs at the University of California, Los Angeles, published a study in the journal PLOS One. The authors state that both suicide and drug intoxication death rates in the United States have risen over a period of 15 years. This data comes from the Center for Disease Control and Prevention (CDC) to show:

According to the researchers, the rate of intoxication death rose by 257% in those 15 years, while suicide rates only rose by 32%. Noting the huge gap between the two, the researchers believe this major difference in mortality rates suggests suicides are being misclassified in a big way.

There are many factors that can be contributing to this problem, especially during a massive opioid outbreak in America. A CDC summary says issues with accurate reporting of suicides include:

At a time when the world has been watching opioid abuse, addiction and overdose rip families and communities apart, is it possible that many of these deaths should be signaling a deeper issue with mental health?

In the United States, suicide is the 10th leading cause of death. The number one risk factors for suicide are depression and other mood disorders. But what most people don’t realize is that drug and alcohol abuse, even when someone does not suffer from depression, is number two.

In fact, some research even suggests:

And again, if we look at the recent report in the PLOS One submission, these statistics might actually be greatly underestimated.

Addiction and mental health disorders often co-exist. Many people struggling with addiction are self-medicating with substances. Some do not even know they’re doing it due to lack of diagnosis. The link between mental illness and suicidal ideation and suicide attempts has been well-studied. Approximately 90% of people who commit suicide met criteria for at least one diagnosable mental illness, including:

Couple that with the suicide rate among patients studied with untreated addiction issues, which is often as high as 45%.

The Importance of Dual Diagnosis

Looking through the complex and volatile relationship between substance use disorder, mental health conditions, and suicide, it is easy to see how these lines can be blurred and the nature of such tragic deaths can be so hard to read.

In the midst of an opioid crisis, have we been overlooking a suicide epidemic? How can we do more to support mental health treatment and awareness while addressing the opioid epidemic?

This is why dual diagnosis treatment is so important. Treating both addiction and mental illness at the same time helps to create a stronger foundation for recovery. If one issue is ignored while the other is treated, the co-occurring disorder may ultimately trigger the old destructive behaviors and cause a relapse. By addressing each issue simultaneously through comprehensive care and personalized treatment can make a huge difference.

Too many amazing people are lost every day because they have mental health and substance use disorders that go untreated. While we may never know just how fentanyl ended up taking the life of Dolores O’Riordan, we know that too many people go without the help they need. Some might say ‘how’ does not make a difference, while others would argue it makes all the difference in the world. We say mental health and addiction treatment matters, and we all need to make a difference. If you or someone you love is struggling, please call toll-free now.