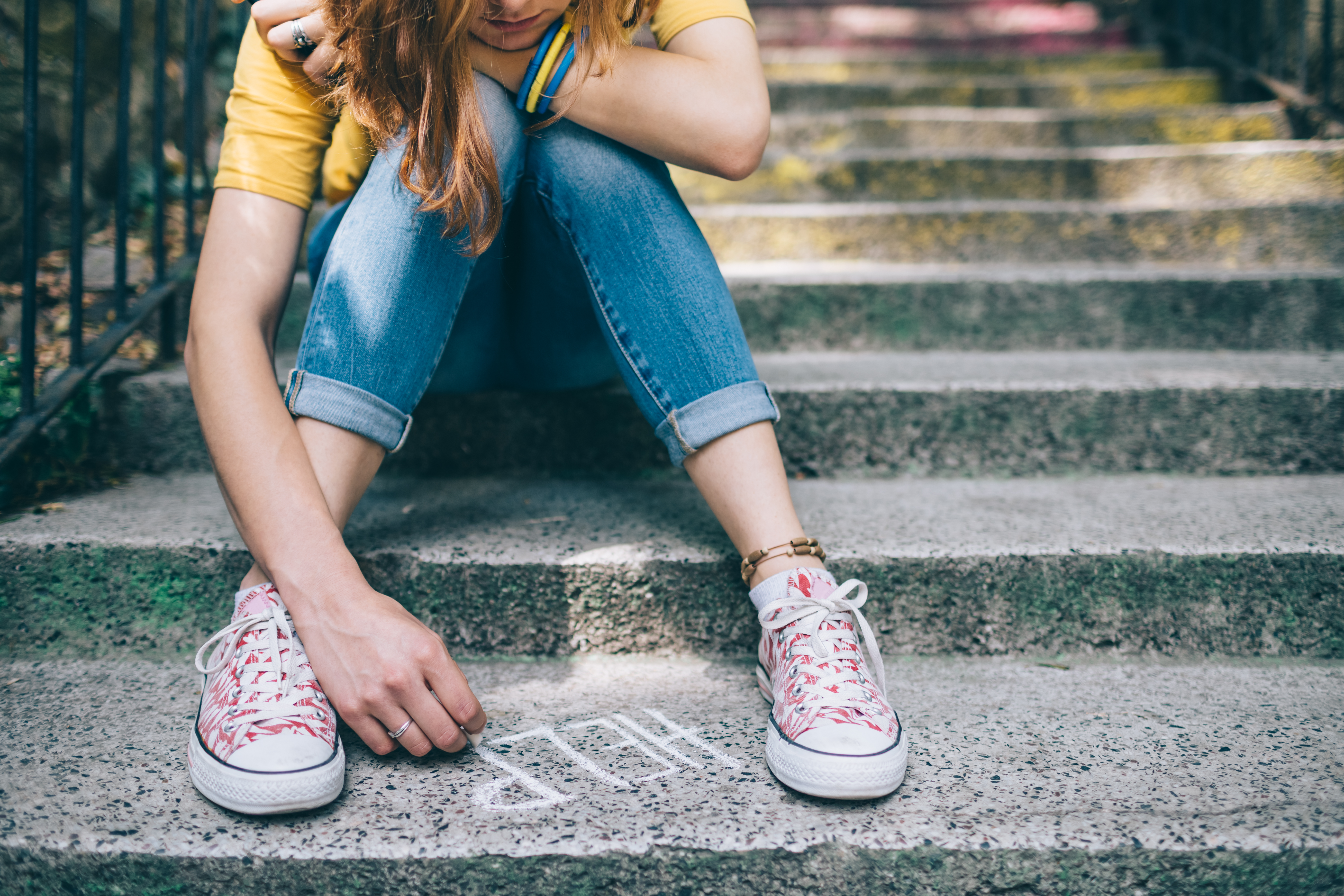 Depression is a difficult thing to talk about, but it is an increasingly important conversation. According to the National Institute of Mental Health (NIMH) an estimated 16.1 million adults in the United States had at least one major depressive episode in 2015. Among people ages 15-44 years old depression is the leading cause of disability in America. While depression affects everyone, it seems young women are especially vulnerable. Now a recent study is suggesting young girls are experiencing depression at a troubling rate.

A collaboration of researchers analyzed data from more than 10,000 children who were born between 2000 and 2001 who were participating in the Millennium Cohort Study. Researchers were from:

The information used for this study differed in stages. At first, parents were reporting on the mental health of their children, specifically ages:

Then, when the children were 14 they were asked directly about their depressive symptoms. The entirety of the research is published with the National Children’s Bureau. For the most part, emotional problems were roughly the same for boys and girls when being reported by parents, including:

But by 14 years old mark emotional problems became much more prevalent in young girls. Reports from parents on symptoms of anxiety or depression show:

Once the children were answering for themselves, the researchers found that:

As the reports from the children differ from the parents’ reports, the researchers highlight the importance of considering how young people view their own mental health.

So what else can we learn from these surveys and the rest of the study?

The lead author of the study is Dr. Praveetha Patalay from the University of Liverpool’s Institute of Psychology, Health, and Society. According to Dr. Patalay,

“In other research, we’ve highlighted the increasing mental health difficulties faced by girls today compared to previous generations and this study further highlights the worryingly high rates of depression.”

“This study of thousands of children gives us the most compelling evidence available about the extent of mental ill-health among children in the UK. With a quarter of 14-year-old girls showing signs of depression, it’s now beyond doubt that this problem is reaching crisis point.”

Feuchtwang also suggests that their study provides evidence that parents may be underestimating their daughters’ mental health needs. On the flip-side, she notes that parents may also be detecting symptoms in their sons, which boys may not be noticing in themselves. Feutchtwang goes on to say,

“It’s vital that both children and their parents can make their voices heard to maximize the chances of early identification and access to specialist support.”

This much is indisputable; early detection of a mental health disorder should always be a priority in order to help provide resources that help parents and their children disrupt the development of more serious depressive symptoms. The mental health of young people is important for the mental health of the future.

The National Institute of Health conducted a study called the Epidemiologic Catchment Area study that reported 1 in every 3 individuals with depression also suffer from a co-existing substance use disorder at some point in their lives.

Depression is a very common mental health condition that co-occurs with substance use, and the correlation is bi-directional. This means that people who abuse substances are more likely to have depression, and people with depression are more likely to struggle with substance abuse. At times, it may even feel like a “chicken-or-the-egg” situation; not knowing which issue came first. Regardless, one thing to note is that each feeds on the other.

This is what makes dual diagnosis treatment so crucial for people who struggle with substance use disorder and depression. If someone treats their addiction but ignores their depression, it can make the recovery process that much more difficult. A more comprehensive and holistic approach can even be the deciding factor in relapse or lasting recovery.

For young women with substance use disorder and depression, dual diagnosis treatment can play a pivotal role in escaping the grips of addiction and creating a more fulfilled and joyful life.

When looking for a dual diagnosis women’s treatment center, it is always best to do your research and be sure to find an effective program that is designed to support all of your needs. The Orchid Recovery Center is committed to providing holistic healing for those in need of dual diagnosis treatment. If you or someone you love is struggling, please call toll-free now.