Depression in Women: What You Should Know 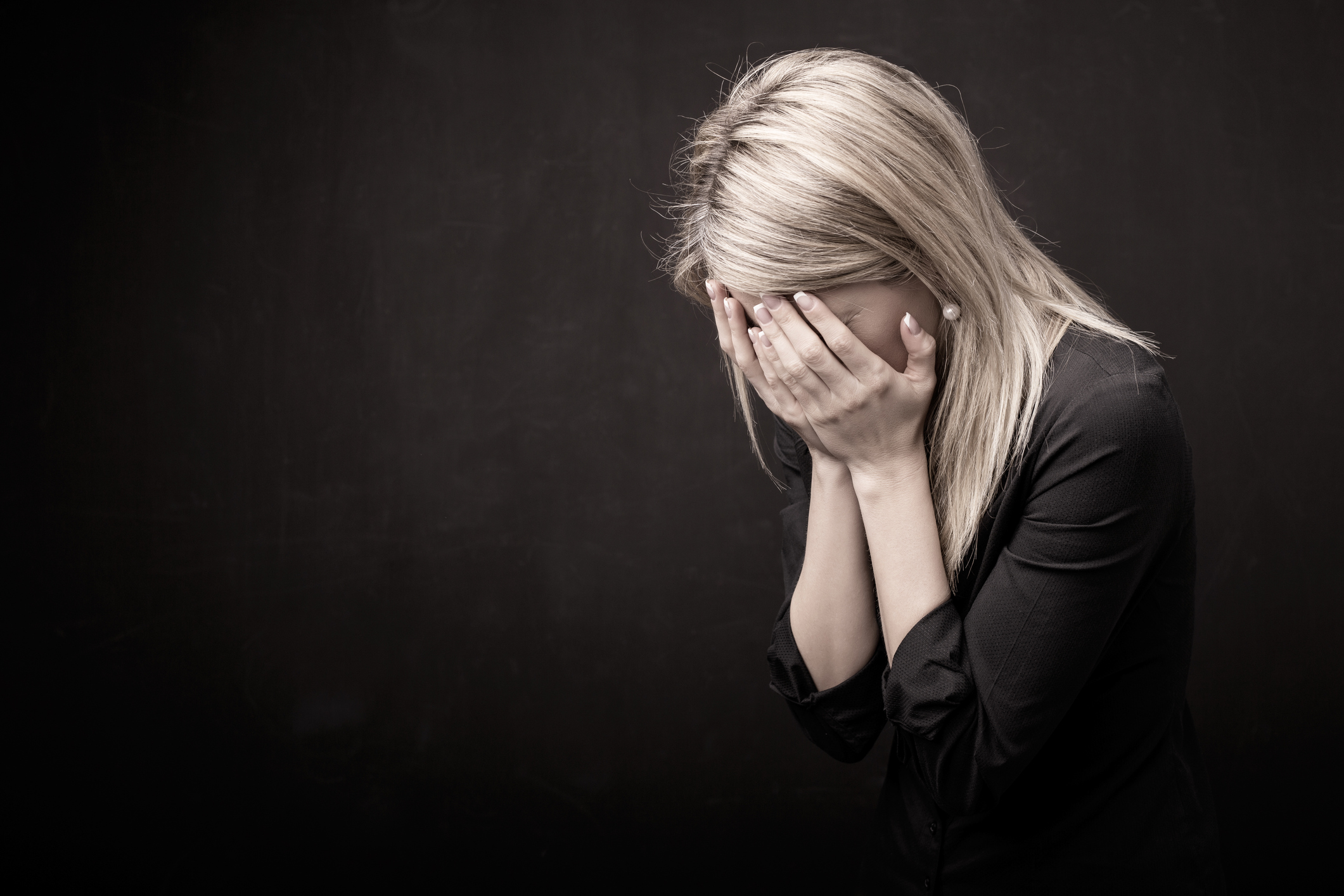 Depression in Women: What You Should Know

It is common for some women to experience severe symptoms of depression before they start menstruating. This mood disorder called premenstrual dysphoric disorder (PMDD) may share symptoms with premenstrual syndrome (PMS) such as bloating, pain and breast tenderness. However, common characteristics of PMDD are moodiness and feelings of anger.

For now, physicians and researchers are unsure why women experience depression prior to starting their period. It is believed that the flooding of a women’s system with estrogen is a major factor. Estrogen is thought to have a negative impact on serotonin production. Once a woman is in the ovulation stage, the estrogen is reduced by the production of progesterone. Still, more research is needed to understand this fully.

Genes may also play a role. Women with family members with PMDD are more likely to have PMDD themselves. PMDD, like other mood disorders, may be a problem with brain chemistry. The fluctuating hormones from ovulation appear to trigger this condition.

The birth of a baby can trigger a variety of intense emotions, from joy to fear and anxiety. However, depression is something most mothers do not expect.

Common symptoms of postpartum depression include:

In rare cases, an extreme mood disorder called postpartum psychosis may develop after childbirth.  This condition results in high mood and racing thoughts (mania) followed by depression and is associated with hallucinations and delusions. Typically this occurs in the first two weeks after childbirth.

Persistent Depressive Disorder, formerly known as dysthymia, is an extended form of depression which lasts for two years or more.  Major depressive episodes can still occur during the persistent depressive disorder period. People with PDD are highly susceptible to suicidal thoughts and actions due to their long-term depression symptoms which result in hopelessness.

A person with PDD has 2 or more of the following:

Major Depression Disorder is a serious form of depression in which a woman loses her ability to feel pleasure in previously enjoyed activities. Depression can negatively affect the ability to work, eat and sleep. It impacts social and personal relationships.

Some common distinctions are:

It is important to seek treatment right away to improve your quality of life. Common treatments for depression include therapy, medication and holistic alternatives like yoga and exercise. Depression is certainly nothing to be ashamed of. So many people struggle with depression so you should never be afraid to seek professional help for your condition.

If left untreated, often women will try to manage their symptoms using drugs or alcohol. These substances only mask the problem and make the situation worse. Instead, address your symptoms of depression today. You are not alone. If you or someone you love is struggling with substance abuse or mental illness, please call now 1-800-777-9588.