Belinda Carlisle Reflects on the Past: “I Can’t Believe I’m Not Dead” 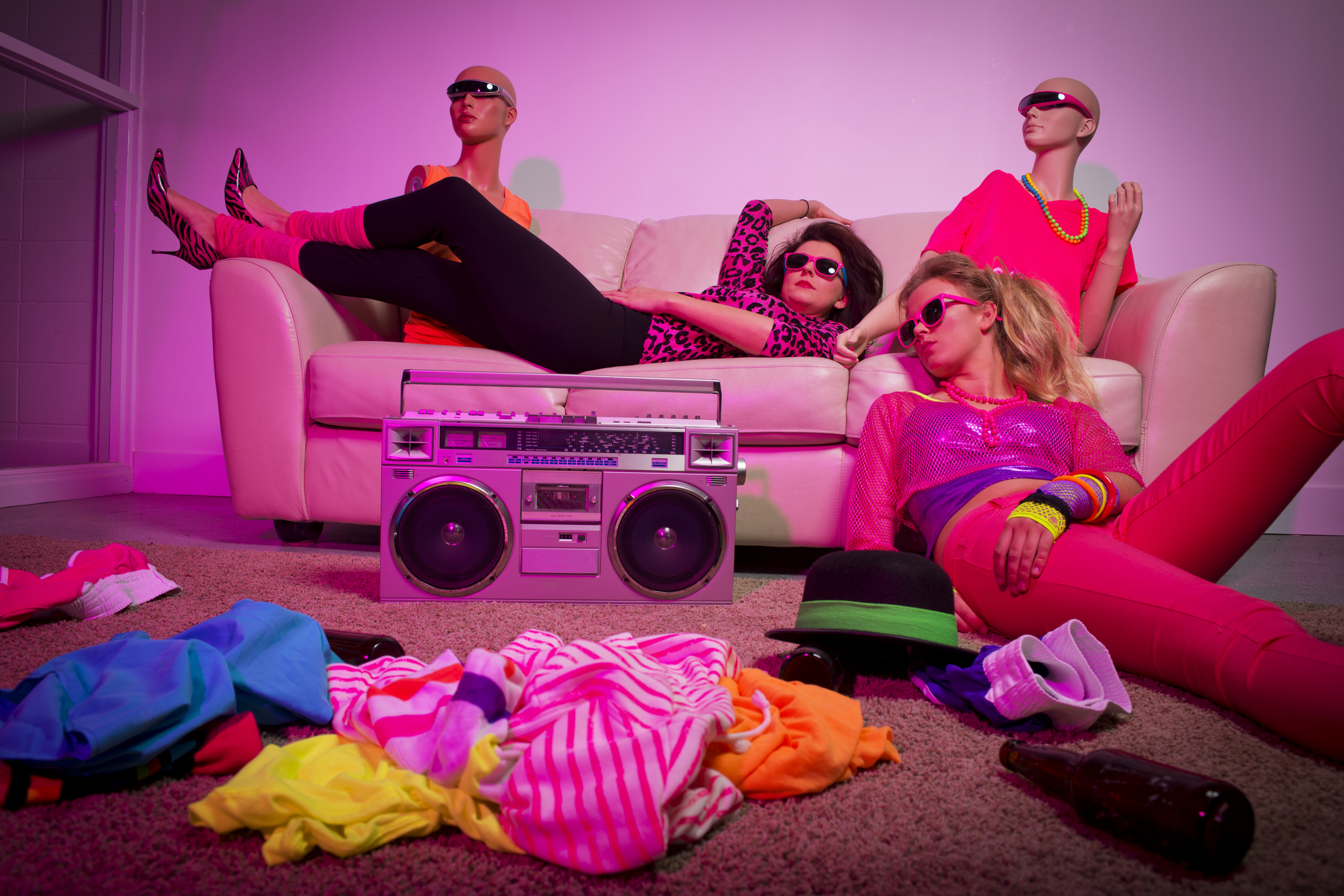 Belinda Carlisle rose to fame in the 80s as the lead singer of The Go-Go’s and later a successful solo artist. The Go-Go’s recently celebrated the 35th anniversary of their beloved Vacation album. However, along with her rising fame, Carlisle struggled with addiction.

Looking back, Carlisle says she is surprised she is still here.

Carlisle, now 58, opened up with The Guardian stating,

“After three decades of cocaine use, I can’t believe I’m not dead. I should actually look like the Phantom of the Opera with just two holes in the front of my face,” she says.

Like many successful musicians, Carlisle suffered from a plethora of addiction and mental health challenges throughout her career. She admits she “always wanted to be a bad girl” and developed an addiction as a result of trying to mimic what she believed to be a rock star persona.

On one occasion, Carlisle was on a race track and then “woke up the next morning owning a horse.”

“I’d been drinking, doing drugs and betting, and it seemed like a good idea at the time,” she remembers.

Throughout her career, Carlisle struggled with her fluctuating weight. Eventually, she developed an eating disorder on top of her struggles with substance abuse.

“It all comes from the same place; the eating, the addiction. It’s that hole in the soul,” she admits in an interview on ABC News.

Still, despite all of the challenges, Carlisle says her biggest regret was not being around for her son while he was growing up.

“After I got sober, he told me that when he was three, he thought I lived at the airport. That really hurt,” she says.

Fortunately, Carlisle found sobriety and credits Buddhism for helping her maintain her recovery. She started chanting prior to getting sober at 47, and found it to be like “holding a mirror up and realizing I was in serious trouble.”

As for marriage, Carlisle has been married for Morgan Mason for 31 years, but she affirms that the relationship was not easy to maintain due to her substance abuse challenges.

“Marriage isn’t easy. I’ve been married to Morgan [Mason] for 31 years, but we’ve always given each other space. We actually like each other and he still makes me laugh. I put him through the wringer with my addiction and when I asked him once why he stuck with me he just said he always saw the person underneath. My husband is much evolved,” she says.

Reflecting on her journey, Carlisle is thankful she is still around to talk about it.

“The American Dream always felt possible to me,” she says. “Against all odds—the tough upbringing, the addiction, the pop life, all my experiences—I think that attitude is why I’m still sitting here, soon to be 60.”

Heaven on Earth, the 30th-anniversary box set, and Belinda Carlisle’s new album Wilder Shore comes out on September 29. Carlisle will tour the UK on October 1.

The 80s were an interesting time in music. Clearly, things were not always “heaven on earth” for Belinda Carlisle. However, despite the circumstances, she managed to overcome her addiction challenges and stay sober. She is an example of how it is possible to turn everything around. If you or someone you love is struggling with substance abuse or mental illness, please call now 1-800-777-9588.