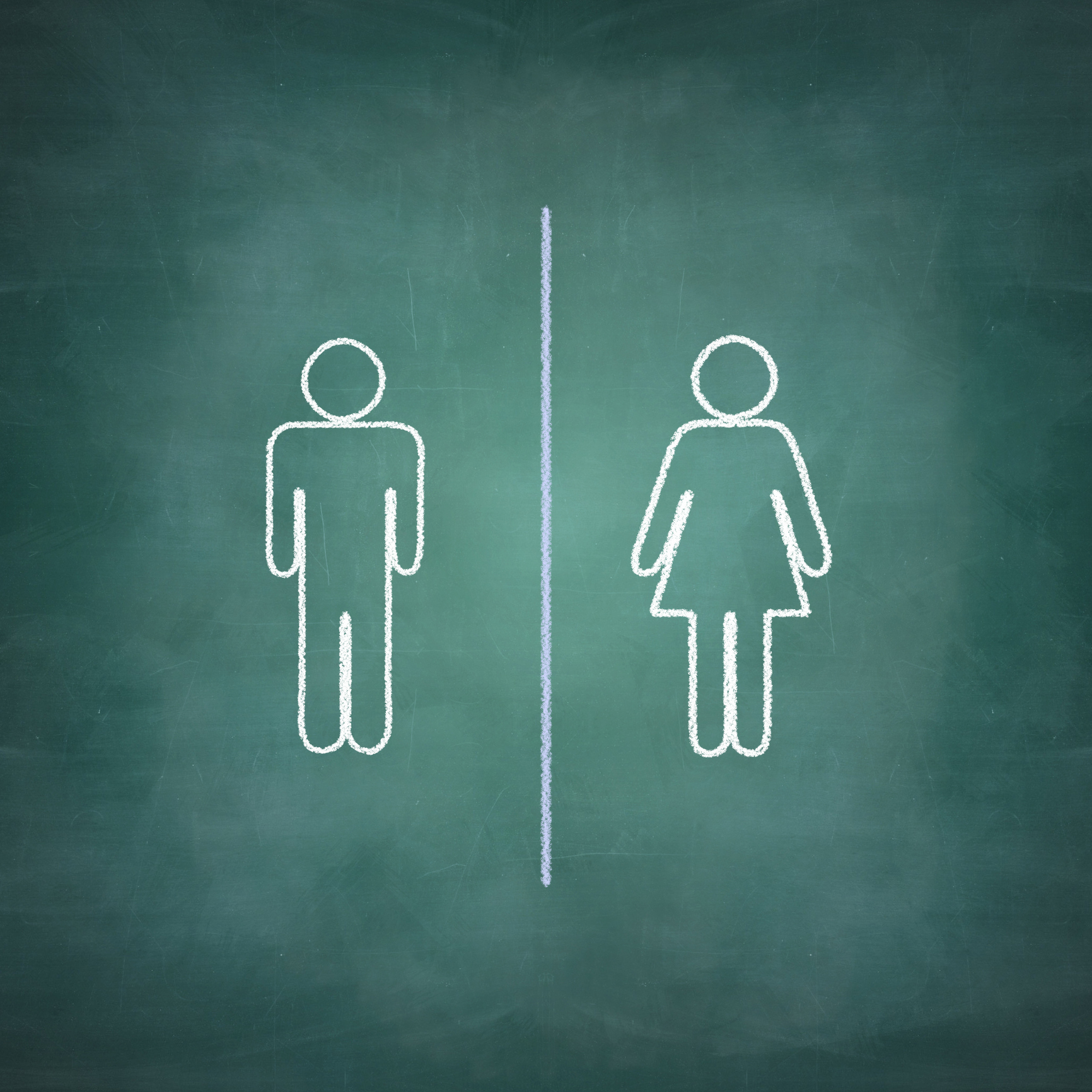 Gender differences in depression start to appear at age 12

How much does gender affect mental illness, specifically depression?  Apparently, a lot.

A new study delves into the ways gender differences affect symptoms and diagnoses of depression. Researchers identified a gender influence starting at the age of 12.

The analysis examined existing studies that looked at more than 3.5 million people in more than 90 countries. It turns out; depression affects far more females than males. The study, published in the journal Psychological Bulletin, finally confirmed that depression largely, though not entirely, affects females.

There have been studies previously that showed similar results. However,  many still doubted that more women were affected at higher rates by depression. Study co-author Janet Hyde, a professor of psychology and gender and women’s studies at the University of Wisconsin-Madison, explains more.

The gender gap was evident in the earliest data studies by co-authors Rachel Saik, a postdoctoral fellow in psychiatry at the University of Pittsburgh School of Medicine; and Lyn Abramson, a professor of psychology at UW-Madison.

“The gap was already present at age 12, which is earlier than previous studies have found,” says Hyde. We used to think that the gender difference emerged at 13 to 15 years but the better data we examined has pushed that down to age 12.”

The reason for this is still not confirmed. However puberty, which occurs roughly around the age of 12, could explain the onset, Hyde says.

“Hormonal changes may have something to do with it, but it’s also true that the social environment changes for girls at that age. As they develop in puberty, they face more sexual harassment, but we can’t tell which of these might be responsible.”

Although the data does not include people younger than 12, Hyde explains that there are processes occurring around the ages of 11 or 12 that are worth consideration.

“We need to start before age 12 if we want to prevent girls from sliding into depression. Depression is often quite treatable. People don’t have to suffer and face increased risk for the many related health problems,” Hyde says

The results cover averages across several nations, but similar results arise from studies focusing on the United States. The UW-Madison researchers examined diagnoses of major depression and a symptoms measure of depression, Hyde explains.

“Symptoms are based on self-reported measures — for example, ‘I feel blue most of the time’ — that do not necessarily meet the standard for a diagnosis of major depression. To meet the criteria for major depression, the condition must be evaluated much more rigorously.”

Another criterion researchers looking at was the relationship between depression and gender equity in income. Surprisingly, nations with greater gender equity had a larger gender difference. Essentially, areas where women were paid more equally to men, had higher rates of major depression. This was opposite of what researchers theorized.

“This was something of the opposite of what was expected,” says Hyde. “It may occur because, in more gender-equitable nations, women have more contact with men, and therefore compare themselves to men, who don’t express feelings of depression because it doesn’t fit with the masculine role.”

Despite the prevalence of and growing concern about depression, “this was the first meta-analysis on gender differences” in depression.

“For a long while, I wondered why nobody had done this, but once I got into it, I realized it’s because there is too much data, and nobody had the courage to plow through it all. We did, and it took two years.”

What other patterns do you think researchers should analyze when it comes to mental illness? What other gender differences may affect mental illness rates? It is interesting to consider the impact of gender on depression.  If you or someone you love is struggling with substance abuse or addiction, please call now 1-800-777-9588.