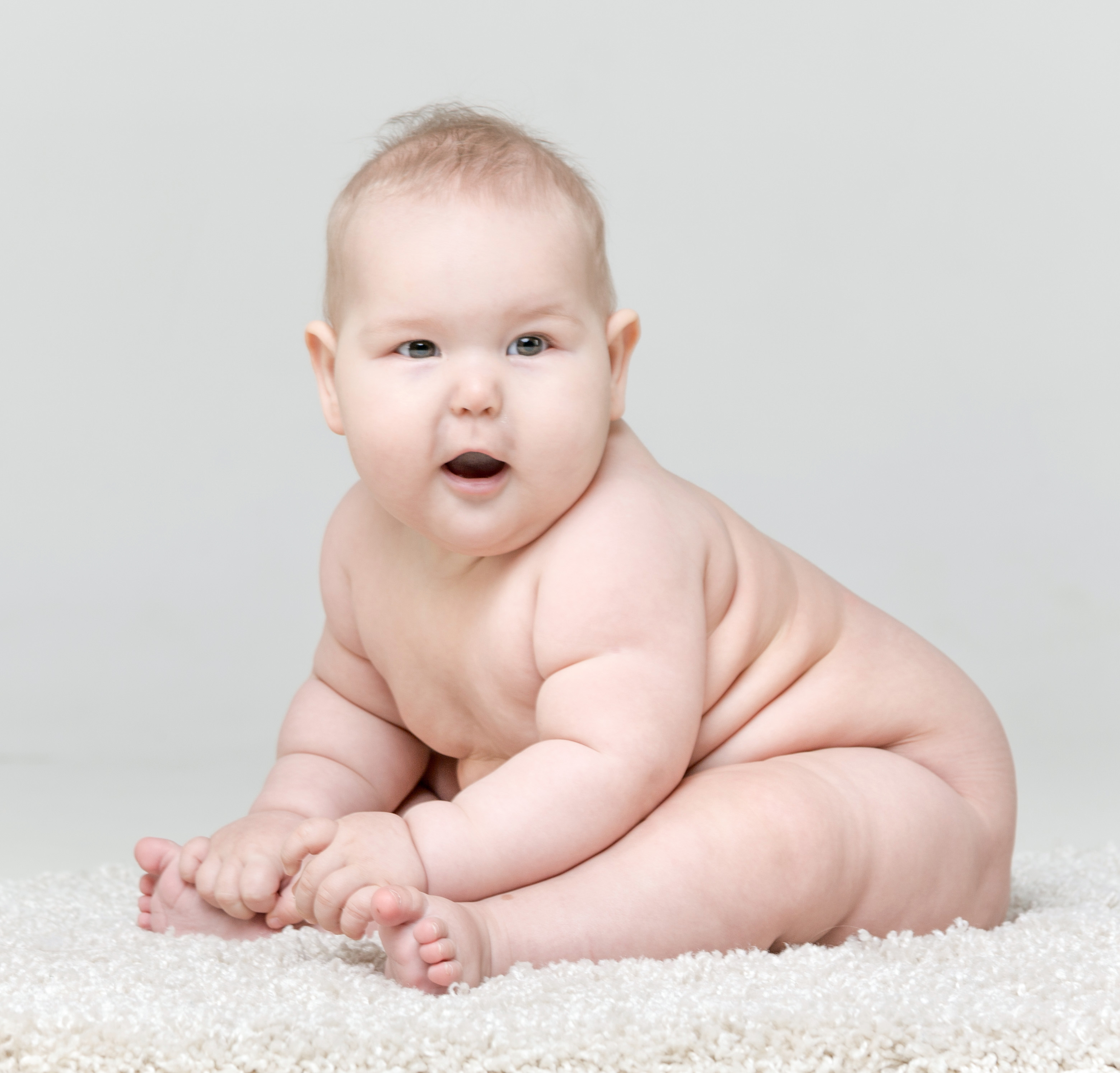 Apparently, adults who were overweight as children have a greater chance of having an addiction as an adult. The study applies to girls only so no word on whether this would apply to men as of yet.  Researchers at the Indiana University School of Education conducted the study.

Essentially, they found that girls who were overweight as children began to use cigarettes, marijuana, or alcohol at an earlier age than their healthy weight peers. The correlation occurred after breaking down the data according to the racial and ethnic group as well as sex. Previous research did not take these categories into account, so researchers were only able to make a weak correlation between childhoods weight and substance use.

Lead authors Jennifer C. Duckworth and Kelly A. Doran conducted the study. The study was the first to examine the relationship between childhood weight and timing of first substance abuse while taking into account factors like age and race.

“Early drinking and drug use are associated with increased risk of problem substance use,” Duckworth said. “Identifying predictors of early substance use, including weight status during childhood, can help us develop targeted substance abuse prevention.”

The data analyzed nearly 7,000 subjects from the National Longitudinal Survey of Youth. The researchers examined children at age 7 or 8 and then compared their weight to the age they began using substances. They discovered that girls who were overweight as children used substances at a higher rate and early time than those who were not overweight.

When it came to ethnic differences, different drugs were correlated to a different background. For example marijuana, use was seen in Hispanic females, and white females had an earlier incidence of cigarette and marijuana use. Among black females, however, there was little correlation between weight and age of first use of cigarettes, alcohol, or marijuana.

For males, the opposite was true. Obese white males and underweight Hispanic, black males were found less likely to start using illegal substances as adolescents.

“What was most surprising, at least to us, were the different patterns observed for girls and boys,” Waldron said. “Again, for girls, earlier substance use was associated with being overweight as a child, especially for Hispanic girls. For boys, unhealthy weight status predicted later substance use.”

As mentioned, similar research done in the past did not break down the data to examine differences in race, age, and ethnicity. Now, this study reveals that factors like those could make a difference.  The researchers believed it was necessary to break down the data this way because there are well-documented differences in obesity rates and rates of substance use among different groups of children and youth.

Still, more research is needed to understand the reason for these differences. Researchers believe that socio-developmental mechanisms may be to blame. For example, early puberty is associated with childhood weight and early substance use, but more for girls.

Another possible reason is the social implication being overweight has as a child enters adolescence. They may have trouble socializing and making friends. The types of relationships these children form may influence their motivation to experiment with drug use.

Overall, the study can be used for agencies and professionals that work with youth. Those who have a higher risk of early substance use because of weight could benefit greatly from early screening and education programs aimed at delaying substance use. Ultimately, the goal is to find ways to prevent the problem sue of cigarettes, alcohol and marijuana.

Could there be a correlation? Regardless of the reason for the substance use, the important thing is to get help when your addiction has spiraled out of control. The good news is there are professionals knowledgeable to get you the help you need. If you need help, reach out.  If you or someone you love is struggling with substance abuse or addiction, please call toll-free 1-800-777-9588.