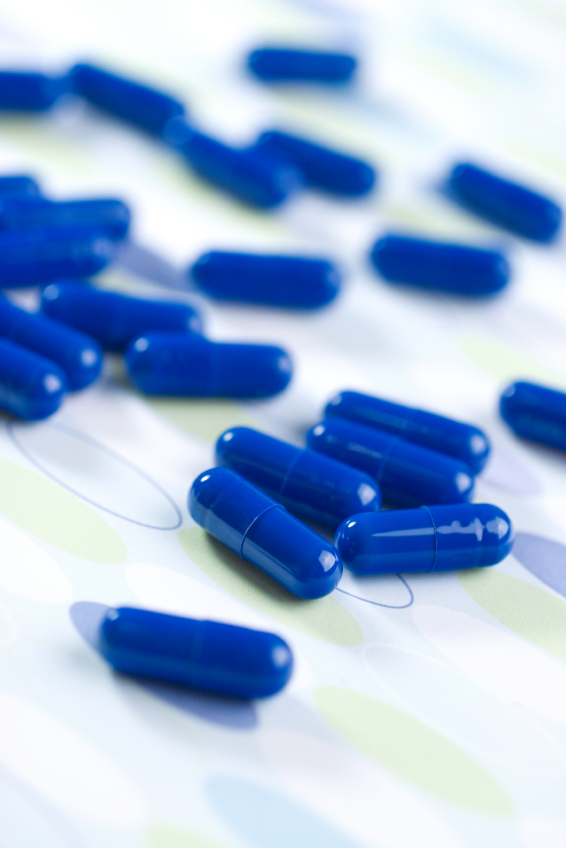 Synthetic drugs are sadly nothing new in this day and age. We have heard of so many cases of some strange new substance hitting the streets and even being sold at corner stores and gas stations, often with deceptively innocent packaging or names. From things like ‘Spice’ and ‘K2’ to more infamous ‘Bath Salts’ and ‘Flakka’ there are so many dangers associated with using these mysterious illicit substances.

Not yet again there is another threat presenting itself in the form of an unknown psychedelic synthetic drug called DTP, and already it has claimed at least one casualty, ending the life of a young student.

As a recreational drug of abuse, DPT also goes by other street alias’s such as “The Light” and is sold in abundance on the internet, like many other chemically dangerous and unpredictable experimental drugs.

One tragedy linked to DTP is the case of 17 year old student Alexander J. Snyder of Chanhassen High School senior in Minneapolis. Snyder’s father Jeremy had alerted police authorities after his son went missing on a Sunday evening recently, and Snyder was later discovered lying in a cattail marsh at Lake Minnewashta Regional Park over the weekend, suffering from a seizure the officer who arrived at the park was only able to locate Snyder from the splashing noise his body man in the water of the marsh.

According to the Carver County Sheriff’s Office the police department’s investigation found that Snyder and a friend, also a 17 year old local student, had purchased the drug online and that it had been delivered from China. Snyder’s friend was discovered somewhere else in the park, and was also hospitalized after feeling sick from ingesting the drug. At this point that friend has been treated and released, but no charges have been filed against the teen.

Snyder reportedly suffered from a drug overdose, and was rushed to a medical center, and was then transferred to another hospital where he died. News reporters say while it was not yet confirmed the authorities said they believe that the drug was dipropyltryptamine, which is a highly illegal and extremely dangerous substance.

How People Get Synthetic Drugs

One of the biggest issues with synthetic drugs, besides the fact that they are quite typically an absolute mystery as far as their formulas and their biological effects, they are also pretty easily accessible! While these drugs are commonly experimental chemical hybrids with little to no real research on health risks, not to mention substance abuse, addiction and psychological side effects, they are usually misrepresented in advertising to make it easier to market under the radar.

A lot of synthetic drug products are sold as other products for other uses, labeled with things that say ‘not for human consumption’ to throw police off their trail and try to create loop-holes for the dealers.

In the case of Snyder and his friend, it is believed the drugs were listed as for “antioxidant testing use” on the side they were sold through, which is how they were legally imported from China.

So why is it that somehow a synthetic drug like DTP and Flakka seems to be sneaking its way across the world to America so easily? How is it that such volatile and corrupt concoctions can slip through the boarders through the mail and make it to a high school student halfway across the globe to poison him? Probably one of the biggest problems facing those who want to fight synthetic drug abuse is figuring out how to keep tabs on them.

So far the class of replacement psychedelic synthetic drug abuse has been linked to about 20 deaths.

The legal substitutes many people seem to assume are “safer” or more “natural” are turning out to be a lot less safe than expected, and as synthetic drugs continue to be imported, lives continue to be destroyed. If you or someone you love is struggling with substance abuse or addiction, please call toll-free 1-800-777-9588