Elderly Drug Addiction on the Rise 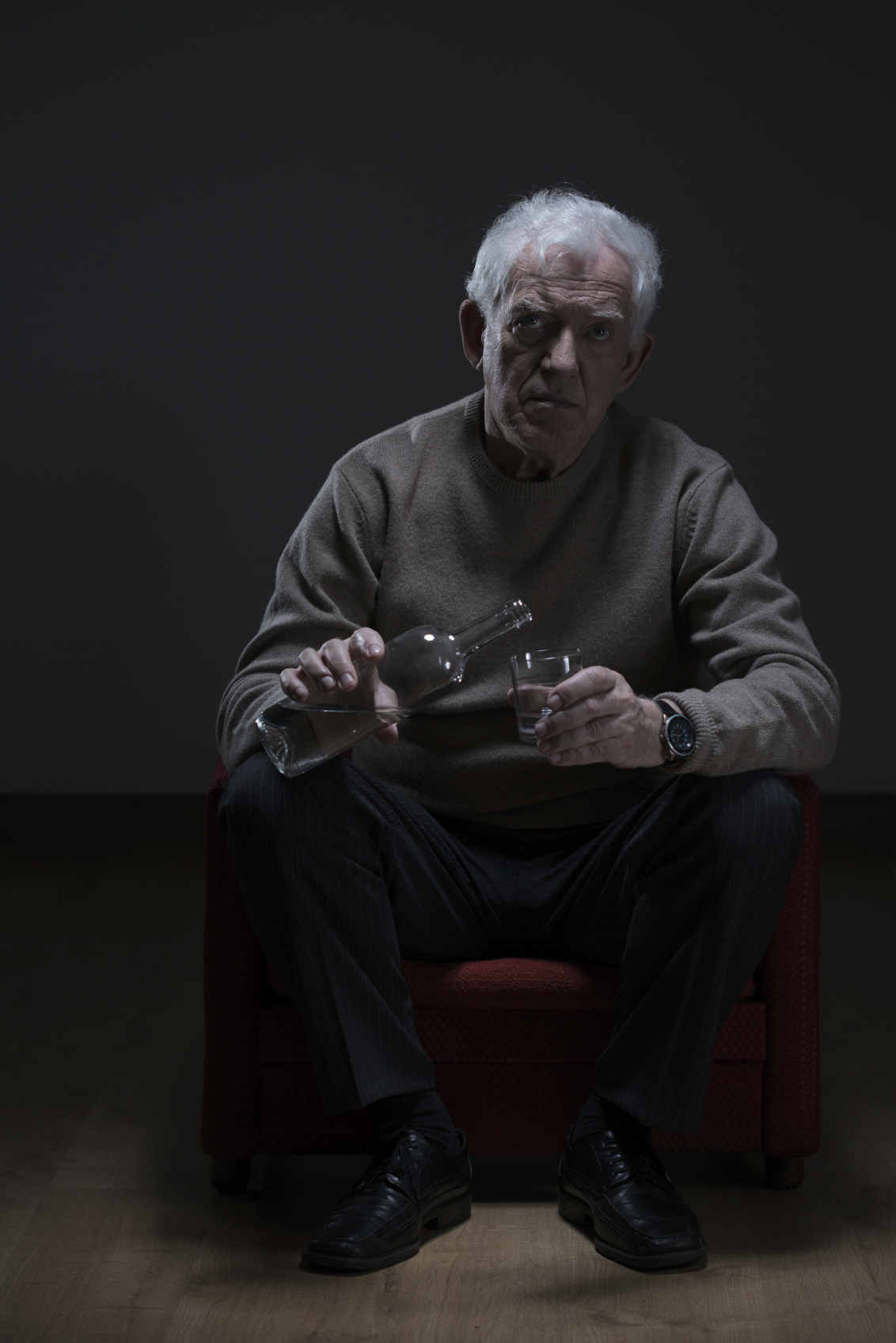 When you envision drug addiction, the elderly is probably not the age group that comes to mind. Yet, believe it or not, substance abuse among those ages 60 and older is one of the fastest health problems facing this country.

Like we always say, addiction does not discriminate. Not against race, class, background and definitely not against age.  According to the National Clearinghouse for Alcohol and Drug Information, 17 percent of the elderly age group are abusing prescription drugs. The most common drugs being abused are benzos like klonopin, sleeping pills like Ambien and painkillers like Oxycodone.

The number of senior citizens suffering from addiction is expected to keep growing. People are growing older and getting addicted. In fact, a study in the Annals of Epidemiology projects that the number of people age 50 and older abusing prescription drugs could increase 190 percent over the next two decades, going from 911,000 in 2001 to almost 2.7 million by the year 2020.

Survey after survey has shown that drinking among the elderly continues to be a major epidemic. In 2011, the National Survey on Drug Use and Health revealed that 8.3 percent of adults 65 and older reported binge drinking on several occasions in the past month

The Journey to Escape

So why are they doing it? There are a few different reasons that are the most common:

Trying to alleviate these problems comes at a price. The mass consumption of substances leads to dire consequences for this age group. With age, the liver becomes less efficient at filtering out medications from the body. It does not process drugs and alcohol as efficiently as it does during our youth.

When you get older, your metabolism slows down so an older person also gets addicted to drugs at a much lower dose than a younger person would. As a result, more serious consequences are likely to develop which include:

Ignoring the Problem is Not the Solution

Unfortunately, substance abuse is often overlooked among the elderly. Often other medical problems are prioritized and addiction issues are swept under the rug because health providers are not aware of the issue. Family members may justify the behavior out of fear or they will be cautious because they do not want to offend or anger their older loved ones.

Some may believe that treating the addiction is a lost cause. Since the elderly is toward the end of their life, it may not seem like an issue worth the effort. However, substance abuse among the elderly population can be treated.

In addition, the signs of substance abuse can be very difficult to detect in older adults.  Often family, caretakers and health professionals may mistakes symptoms of drug abuse as common signs of aging.  The University of Pennsylvania Health System advises that the suddenly appearance of the following symptoms can indicate a drug addiction

To make difference, medical experts must identify the best ways to integrate identifying substance abuse into general practice and gain a better understanding of the issues seniors face. The elderly should not be ignored when it comes to drug addiction. Everyone should be able to get treatment for their addiction.If you or someone you love is struggling with substance abuse or addiction, please call toll-free 1-800-777-9588.