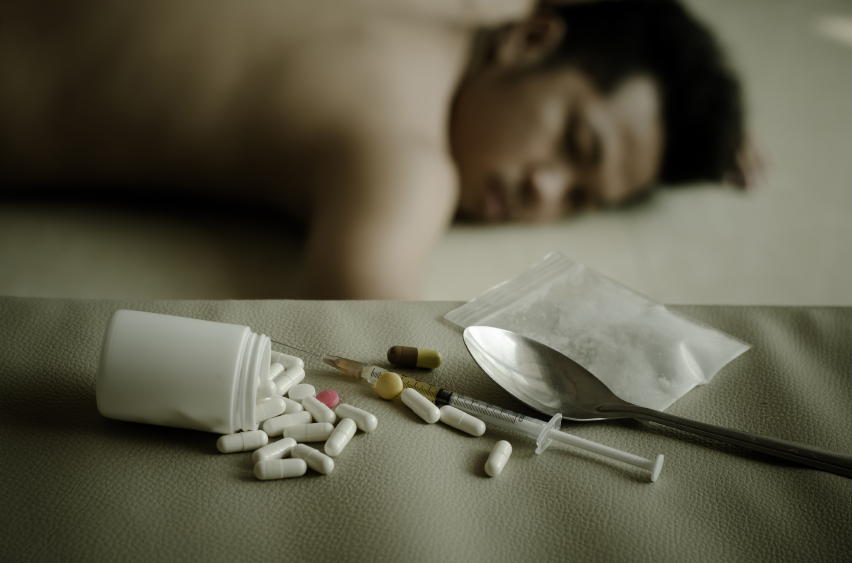 Lamar Odom is now fighting for his life after being found unconscious from a reported drug overdose Tuesday. The former NBA player and husband of reality television star Khloe Kardashian, was rushed to the hospital after being found unresponsive at a brothel known as Love Ranch in Crystal, Nev., around 70 miles northwest of Las Vegas.

Odom, 35, is now being kept on a ventilator at a hospital in Las Vegas and is receiving treatment for an overdose. Dennis Hof, owner of the Love Ranch, said that staff found him in his room unresponsive in the afternoon after not seeing him since early morning. When they turned him over, he was unconscious; foaming at the mouth and the female staff reported that “terrible stuff” came out of his nose.

Hof said that the former NBA champion had been staying at his home and “wanted to get away from everybody, wanted to have fun” during his stay. He said that Odom had been taking herbal Viagra and had consumed part of a bottle of cognac since arriving, but nobody had witnessed him abusing drugs or drinking excessively.

However, an anonymous source from the Vegas hospital that Odom is staying in told TMZ that he had “every drug imaginable” in his system and might suffer brain damage from the overdose. Witnesses also told the gossip site that he had consumed crack cocaine and had track marks on his arm.

Many believe Odom’s drug use may have stemmed from the recent episode of Keeping Up With the Kardashian where Odom is shown calling his ex-wife Khloe Kardashian in June to tell her the new of his drug addict friend Jamie Sangouthai dying.  Dr. Cali Estes, founder of The Addictions Couch, believes that the very downfall of Odom’s marriage and his descent into drug use could be worsening his addiction issues.

“Once you add in the constant reality TV star status and shenanigans of the Kardashians, the stakes go up on addiction and the need for ‘more, better, faster, quicker’ continues,” she said exclusively to The Fix. “He is also buying cheaply made, chemical laden junk over the counter. When big pharma drugs and synthetics enter into the picture, the body cannot process them and the issues of overdosing and hospitalization are more frequent.”

Odom has been in the headlines regularly for the past few years. He last played for the NBA in 2013 and was waived by the New York Nicks in July 2014. Odom had legal and abuse issues in the past. He was arrested by California High Patrol in August of 2013 on suspicion of driving under the influence, according to reports.  The same year, Odom and his former wife Khloe Kardashian separated and rumors spread it was related to Odom’s heavy drug use.

In 2013, Khloe Kardashian reportedly begged Odom to go to rehab after he was struggling with drug abuse for the past two years.  She even went as far as to hire private investigators to make sure he didn’t leave. Despite those actions, Lamar Odom left after three weeks.

Lamar’s past with drugs go even further than that. Odom faced drug accusations in 2001 while playing for the clippers. He admitted to using marijuana and apologized to reporters and fans. He was quoted as saying he was “fighting his father’s demons.” Odom lost his mother to colon cancer at age 12 and has spoken of his father’s struggles with heroin addiction. He went on to live with his grandmother and later Jerry DeGregio, his college football coach.

Don’t let your addiction get out of hand. Seek professional help today. If you or someone you love is struggling with substance abuse or alcoholism, please call toll-free 1-800-777-9588