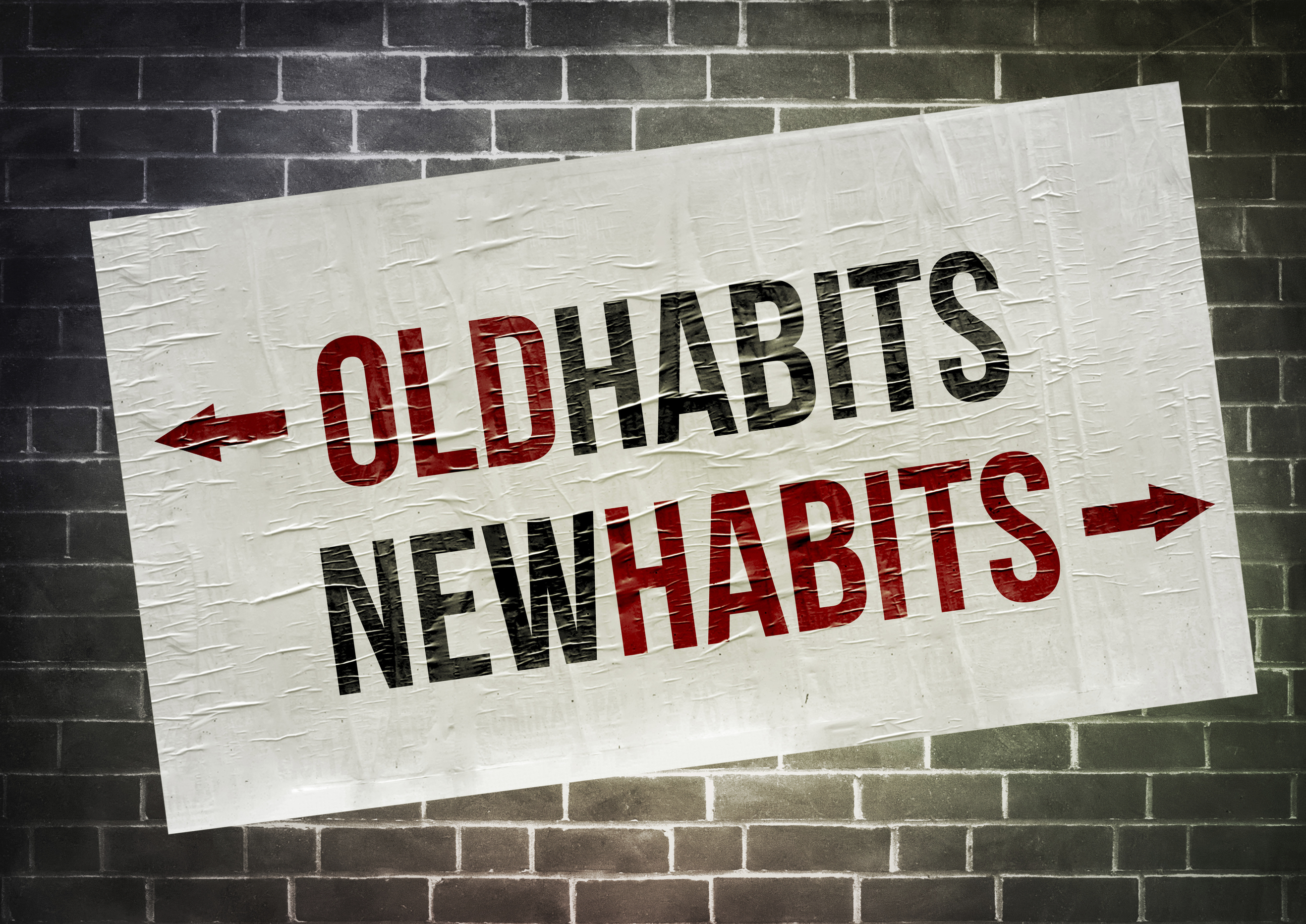 Samuel L. Jackson recently opened up about his experience overcoming drug addiction and becoming an A-List Actor. Jackson received his Lifetime Achievement Award at this year’s BET Awards. During the ceremony, Jackson shared a touching story involving his wife and daughter.

“[They] found me passed out on the floor after I left somebody’s bachelor party,” he told the audience during his acceptance speech. “Put my ass in rehab the next day, and supported me and pushed me and give me a reason to get up and go and chase it day after day after day.”

The actor has been sober since 1991 and since has never shied away from discussing his battle with substance abuse. A young Jackson faced drug and alcohol addiction while making a name for himself in the New York theater scene in the ‘70s and ‘80s.

“I was a f**king drug addict and I was out of my mind a lot of the time, but I had a good reputation,” Jackson told The Guardian in an interview.

“I was doing Pulitzer-Prize-winning plays. I was working with people who made me better, who challenged me. So I was doing things the right way, it was just that one thing that was in the way — my addiction,” he continued.

Jackson shared in his BET speech the moment when he finally realized he needed to get help. After a “crack-induced” meltdown, Jackson’s then 8-year-old daughter and wife, LaTanya Richardson, found Jackson on the kitchen floor surrounded by drugs and paraphernalia. He entered rehab soon after.

Jackson’s wife convinced her husband to get clean. She told him that no only would his personal health benefit, his acting might evolve without the influence fo drugs and alcohol.

“I’ve always had my wife LaTanya, who’s my harshest critic,” he recalled. “She’d say: ‘You’re so intelligent that the first time you read something, you think you understand it intellectually and emotionally … But there’s no blood in it.”

She was right. The greatest role of Jackson’s career emerged after he got clean, an experience he described as a door blowing wide open.

“It wasn’t until I got sober that I knew fully what she meant,” said Jackson. “Before, I used to do stuff on stage and kinda look for the reaction from the audience — ‘Aha! I got ‘em good that time!’ And once I was able to ignore that, and focus on the relationships with the people I was onstage with, I was finally able to blossom into whatever I might think I am now.”

Since then, Jackson has been in multiple roles and will soon be seen in The Legend of Tarzan. Although Jackson has been sober for over two decades, he admits temptation does occur, and that addiction is a continual battle. He revealed that he still has drug dreams.  However, he knows sobriety is one of the keys to his success.

Right after getting sober, Jackson received the starring role in Spike Lee’s Jungle Fever. In the past 25 years, Jackson has landed roles in blockbuster hits, including Pulp Fiction, Avengers, and the Star Wars trilogy, and has one of the highest grossing careers in Hollywood.

Samuel L. Jackson was able to overcome his addiction despite all of the obstacles.  It may seem impossible at first, but with professional treatment, anyone can overcome this disease. If you or someone you love is struggling with substance abuse or addiction, please call toll-free 1-800-777-9588.