The Addiction and Death of Starlet Amanda Peterson 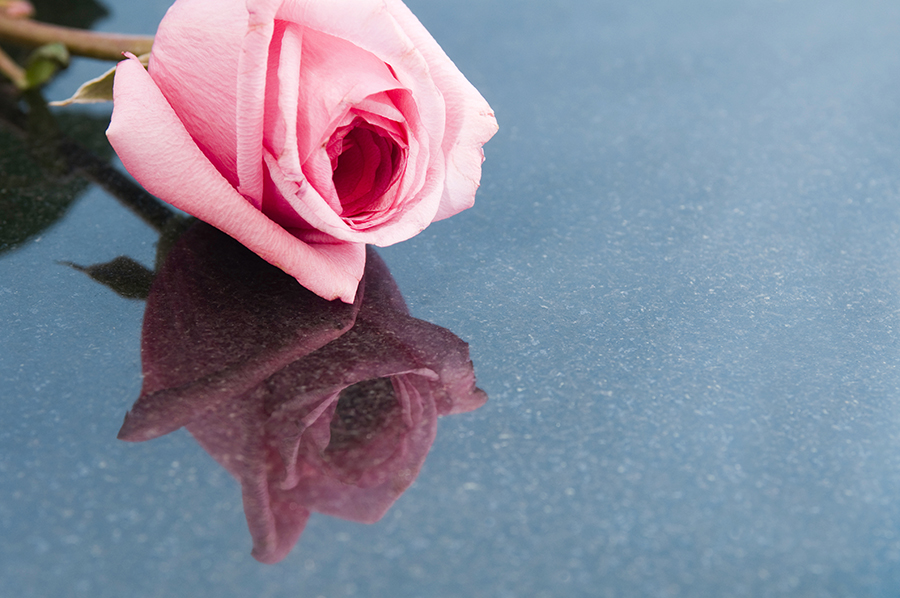 Phyllis Amanda Peterson was born in Greeley, Colorado on July 8th, 1971 and her life’s journey came to a tragic and screeching halt just days before her 44th birthday on July 3rd 2015. Known by Amanda Peterson, she was an American actress who got her shining time in the spotlight started with her first feature film Explorers a year before co-starring in the Emmy Award winning miniseries A Year in the Life. for her rendition of the character Cindy Mancini in the 1987 comedy film Can’t Buy Me Love.

Then after 1994 Peterson dropped off the map of the entertainment industry, briefly modeling in 2012 for a photographer in Colorado. However this was a troubling time for her, which some would say stemmed from the problems that led to her tragic and untimely death earlier this month.

Peterson had started to spiral over a decade and a half ago, and between 2000 and 2012 she was arrested 5 times for various offenses including:

One of these instances in 2005 she ended up in jail for nearly 3 months before being released. Her most recent arrest according to the Weld County Sheriff’s Office in Greeley, Colorado was for DUI and possession of narcotic equipment on May 3rd 2012, and according to her earlier arrest records she was found on more than one occasion to be intoxicated during altercations.

In one article about this sad stories of shattered stardom and a entrapment in the grizzlier side of addiction her mugshots over these years are included, and the transition from beginning to end is heartbreaking and remarkably rapid.

A Star Burnt Out

The body of 43-year-old Amanda Peterson was discovered in her home in Greeley this past Sunday, and according to the Greeley police department’s spokesman there is an ongoing investigation into the circumstances of her death.

Amanda Peterson was found when law enforcement officers responded to a request for a well-being check after she had missed an appointment, and upon arriving officers stated the door was unlocked, and following entry into the home they discovered the body.

So far the cause of death has yet to be determined, or at least no details have been released at this time pending an autopsy report.

She suggests this has to do with something a lot less sinister, and believed her daughter had suffered from sleep apnea which may have attributed to her demise.

Amanda Peterson also was showered with a great deal of peer support following the incident, with former co-workers such as Patrick Dempsey and photographer Ryan Hartsook, both of whom spoke of her as a kind and vibrant young woman.

All together it would appear as though her drug and alcohol issues had began an unsteady decent into a destructive life-style, although at this point it is unfair to Amanda and her family to speculate she was not clean at the time of her death. Either way the world has been deprived one more talented and at times troubled woman who passed far too young.

Drugs and alcohol may not have been the fatal component in the death of Amanda Peterson, but just looking at her deterioration over time due to habits that kept her unhealthy and in all likelihood unhappy is enough to wonder how different this story would have been told had it not been for the devastation of addiction in her life.

Let us hope the closure will be brought to light with a clean slate, as our thoughts and prayers are with her family as they endure this tragedy.

Beautiful and talented people become addicts every day, and every day amazing people die due to the disease of addiction or due to the adverse health effects brought on by years of reckless using. Thankfully there is hope out there for young women who a suffering. If you or someone you love is struggling with substance abuse or addiction, please call toll-free 1-800-777-9588