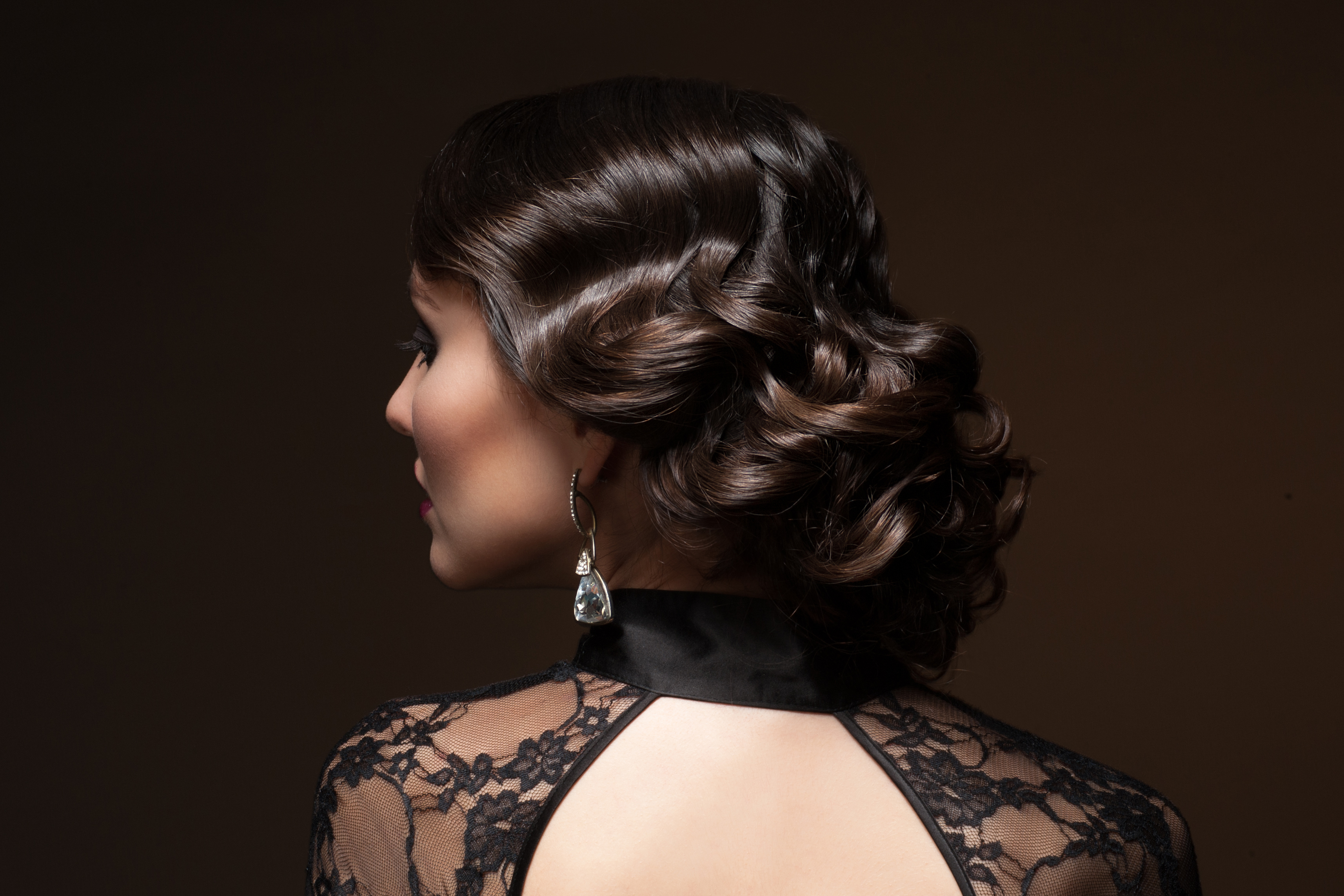 We have covered the struggles Demi Lovato has overcome several times in various articles. Now, Lovato has opened up again about her journey to a healthy sober life. She recently admitted to American Way magazine that she did not believe she would be alive today

Lovato’s challenges start at an early age.  Demi Lovato’s mother and grandmother both struggled with eating disorders, which made it easy for her to become self-conscious of her body even when she was very little.

“Even though I was 2 or 3 years old being around somebody who was 80 pounds and had an active eating disorder … it’s hard not to grow up like that,” Lovato said.

She can trace the start of her bulimia to age 9. At this point, Lovato was participating in school pageants and soon was getting bullied at school. Because of this, her struggles with her eating began to spiral out of control. As her fame grew, she began cutting herself and self-medicating with alcohol, cocaine and OxyContin to soothe her feeling.

Lovato started off in Barney & Friends and eventually was cast in Camp Rock, soon getting her show Sonny With a Chance. Lovato’s bubbly fun personality was infectious. Little would her fans know the struggle that was going on behind the scenes.

In October 2010, Lovato checked into rehab for:

A series of breakdowns, including one where she punched a backup dancer named Alex Welch finally resulted in Demi Lovato getting treatment. Lovato was touring in South America when she became angry with one of her backup dancers and punched her in the face.

“I take 100 percent, full responsibility,” Demi said in Elle. “I feel horrible. [She] was my friend.”

The punch was the final straw for Lovato, and it led to an intervention by her family and management.  In rehab, Lovato was diagnosed with Bulimia and Bipolar Disorder.  She realized she was self-medicating to sooth her mental health issues. She spent over a year in an LA half-way house and now opens up to others about her journey through recovery.

Recently, Lovato celebrated her four years of sobriety. Still, she is candid about the struggles she continues to face on a regular basis. Last year, she admitted she went to rehab because of her eating disorder and obsession over food. The ordeal took a negative toll on her relationship.

Actor Wilmer Valderrama and Lovato were together over five years and recently broke up. It is unsure the reason for the breakup, however, in the past Lovato, has stated the only times their relationship suffered was when she was relapsing.

“People say that relapses happen before you use. Your mind starts setting up the relapse before you take that drink or that first hit.”

On how her then-boyfriend impacted her life:

“He’ll never take credit for a lot of my sobriety and my recovery, but I guarantee it, I wouldn’t be alive without him today,” said the singer.

Along with her past relationship, Lovato has credited rehab and therapy for helping her with her battles.  It is amazing to see how much she has grown and the transparency she continues to share with others on a regular basis. If you feel you do not deserve to live a long happy life because of your addiction, know that there is an answer other than living a chaotic life.

Your life does not have to end. Instead, you can learn how to live a life of recovery that will serve you instead of cause destruction. We are here to help. If you or someone you love is struggling with substance abuse or addiction, please call toll-free 1-800-777-9588.