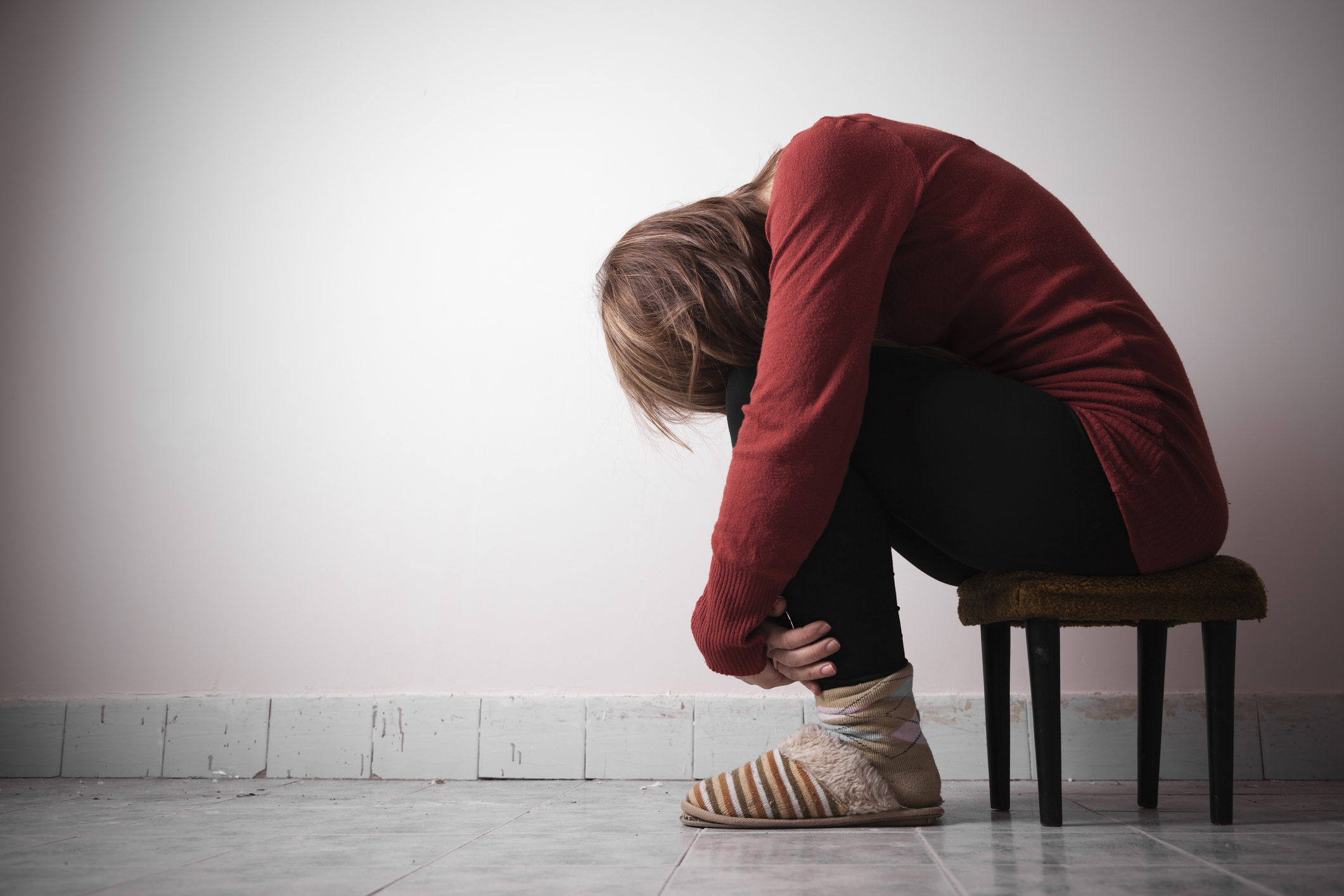 Girls are not the only group affected. Both teenage girls and boys saw a substantial increase in suicide rates. From 2005 to 2015, suicide rates doubled among teen girls and increased by more than 30 percent among teen boys.

“We know that overall in the U.S., we’re seeing increases in suicide rates across all age groups,” he said.

There is not one factor to explain the increase.

However, risk factors that increase a person’s vulnerability to suicide include:

Along with the risks mentioned above, experts have their theories for why these numbers are increasing so dramatically.

Carl Tisher, an adjunct associate professor of psychology and psychiatry at the Ohio State University, was not involved in the study; however, he says the increasing suicide rates among older teens “could be the result of a lot of things.” One connection could be the rising rates of overdose death.

“Some of the opiate or heroin overdoses in adolescents may be interpreted by emergency departments as suicides,” Tishler said.

Another theory posed is the increase in social media use. Social media can have positive or negative effects on individuals depending on how it is utilized.

Dorian A. Lamis, an assistant professor in the department of psychiatry and behavioral sciences at Emory University School of Medicine, believes that social media and cyber bullying may affect teenage girls more than boys. This could be why the rates of suicide among teen girls are rising.

“Some research has suggested that the timing of puberty in girls is a contributing factor for the increased suicide rate,” said Lamis, who was not involved in the new research.

For some girls, puberty can start as early as 8. The psychosocial and physical changes of puberty may leave some girls “vulnerable to depression, anxiety and other psychiatric disorders earlier on in life.” These known risk factors for suicide may catch up with a girl as she grows older.

As for males, Tishler noted that previous studies from the CDC indicate that males take their lives at nearly four times the rate of females and represent 77.9% of suicides. However, women are more likely to have suicidal thought compared to men.

“If you look at suicide attempts by girls, it’s typically that girls attempt suicide about four to one or three to one over boys, yet boys complete suicide in the reverse,” Tishler said. “That tends, we think, to have to do with the modality of suicide attempt.”

According to Simon, the primary method of suicide by boys is firearms, yet for girls, the most common method is suffocation. Still, a significant portion of females may choose to poison themselves with an overdose, and often these suicide attempts can be remediated.

Could Medications Take the Blame?

Another critical component this research is lacking is indicating how many of the teens who completed treatment were in treatment, and how many were on medication for depression or mental illness, Tishler noted.

“Physicians need to be careful” when increasing, starting or stopping psychotropic medications, because this may “give someone energy to die by suicide,” he said.

People with depression often struggle with motivation to do things. Medications help with these symptoms and those on medication can become more active and less lethargic. While this may assist them to become better in school and socialize more, it can have severe consequences.

In the worst case scenario, these medications may help teens gain the energy to follow through with a suicide attempt. Psychotropic drugs change mental status, and in some cases, increase suicidal thoughts, which is why antidepressants come with warnings.

“The message for parents, teachers, coaches and religious leaders is to not be afraid to talk to a young person when they are concerned,” Simon said.

If you or someone you know is struggling with suicidal thoughts, please have them reach out to the National Suicide Prevention Line.

In conclusion, suicide is a permanent solution to what may be a temporary problem. If you are struggling with mental illness or addiction, know you are not alone. We can guide you to recovery. Do not wait. Call now. We want to help.  If you or someone you love is struggling with substance abuse or mental illness, please call now 1-800-777-9588.