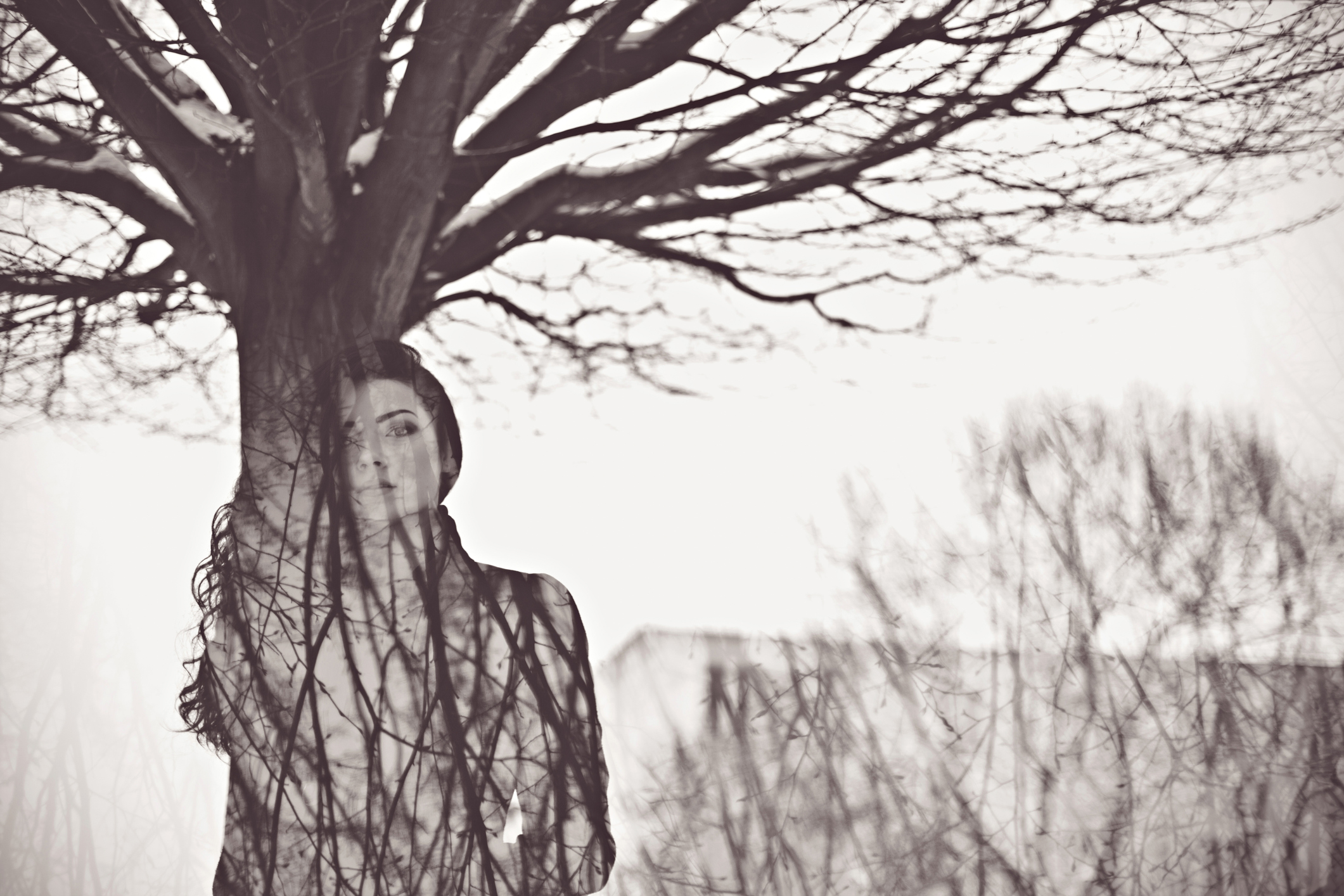 Whether you are a fan of Lena Dunham or not, you have to commend her for speaking out about her struggles with anxiety. Although Dunham has been the focus of controversy since she entered the industry, Dunham is using her voice to spread the message of hope for those struggling with debilitating anxiety.

Who is Lena Dunham?

If you are unfamiliar with Lena Dunham, she is the creator and lead actress in the HBO series Girls. After six seasons, the show is finally coming to an end. The show established Dunham as a brave new force among female comedians. Along with the success of Girls, Dunham is the author of her best-selling memoir Not That Kind of Girl, in which she candidly writes about her dark past. Dunham has been vocal about her mental health hardships which include anxiety, depression, and OCD.

At a recent speaking event, Dunham confessed that she used medication to relieve her anxiety.

“I just took half a Klonopin; I’ll be fine.” Dunham then told the audience, “I don’t remember a time not being anxious.”

Dunham’s parents discovered she was struggling with anxiety starting at the age of 4. In fact, in 10th grade, Dunham’s anxiety became so debilitating that she missed 74 days of school.

Now, Lena Dunham is sharing her experience of anxiety in an effort to reduce stigma and let others know they are not alone. The stigma surrounding mental illnesses plague many people. Ultimately, stigmas prevent people from seeking treatment which results in worsening conditions long term.

Moving Past the Stigmas

Stigmas are a major deterrent for people to seek help for any type of mental illness. For Dunham, she was not any different. The stigma surrounding mental illness prevented her from seeking professional help for a long time. She says she had an incredible amount of shame regarding her condition.

“At camp, the kids who had to stand in line for medication were freaks. You either were cool and had diabetes, or you [had] OCD and were a freak,” she remembers.

Eventually, Dunham gave in and tried a variety of psychiatric drugs. However, like many, it took a while before she discovered the right combination. During this dark period, she nearly considered ending her life. Dunham states she remembers looking at the headlights of a car and considering how easy it would be to end it all.

“I could just walk right in front of that car, and I wouldn’t have to worry about this again,” she said.

Instead, Dunham decided to go back to the drawing board.  Ultimately, her new treatment plan had her lessening her medications and seeing a therapist.

On set, Dunham is grateful for her support system, which includes Girls executive producer Jenni Konner, who once advised Dunham, “Being ashamed about feeling anxious is punishing yourself twice.”

Dunham also believes her anxiety is worse than that of her character Hannah on Girls. She explained why she felt this way in an interview:

“Hannah has very specific anxiety about what’s going to happen to her. ‘Does this boy like me? Did this job interview go okay?’ I’m slightly more aware of what’s happening on the planet, and I care more about how other people feel, so those are added elements to be anxious about,” she said.
“Sometimes when I have really bad anxiety, I do go, ‘Well, I’m just Hannah today. She has so many fewer problems than I do!’ No one’s mad at her on Twitter!”

Unlike the show Girls, anxiety is nothing to laugh about. Anxiety is a debilitating mental illness that can take hold of your life.