Mary J. Blige Opens Up About Her Battles with Depression and Addiction 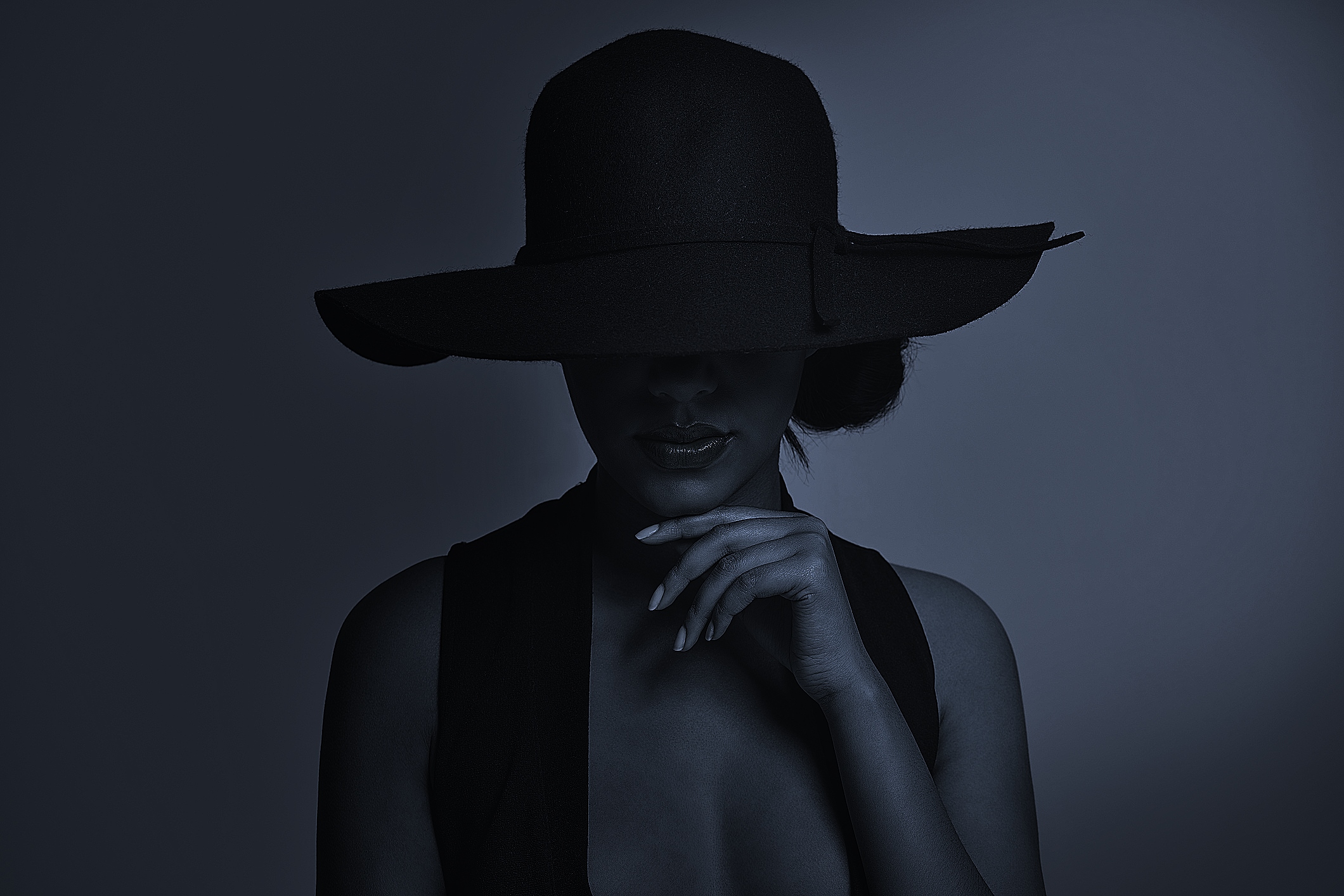 Mary J. Blige, the artist dubbed “Queen of Hip Hop Soul” recently opened up about battling depression and addiction.  Blige has always been pretty open about her struggles. Whether it was her addiction, mental illness or childhood abuse, the singer has not been shy about the obstacles she’s overcome to get to where she is.

In an interview with MAKERS, Blige says her singing talent is what helped her escape her difficult childhood in the Bronx.

Success finally came with her platinum debut album, What’s the 411. The album recently celebrated its 25th anniversary and Blige says she’s grateful she has made it this far.  The journey has not been easy, Blige explains.

“People from the outside looking in would think that everything was great, but I was in hell. I was spiraling down.”

Despite her success, Blige said she had to deal with jealousy from her community and learn to navigate fame.  To escape, she often turned to drugs and alcohol.

“People want to buy your records, they want to see you,” she says. “But, people in the neighborhood want to kill you for it. So you plucked this girl from the hood and throw her in all of this stuff and so, she’s going to survive the only way she knows how. I was resorting to alcohol and drugs to numb the pain.”

Blige endured depression and addiction, however, she admits these challenges were not necessarily the result of fame, and instead were her ways of coping with the abuse she endured as a child.

“It only happened once, but after that, there was so much else in my childhood that happened. So many dark moments—which all added up and that’s what sprung on the drug addiction, trying to numb it all with the drugs.”

When Blige won her first Grammy in 1995, she says she was “drinking like a crazy person” and “sniffing cocaine.”

In the second album, My Life, we saw Blige pleading for help through her music. Initially, she did not think anyone would pay any attention to it.

“I didn’t think anybody would pay attention to my call for help, but my fanbase did. They all came out and bought my record… so I took all this depression and all this oppression I was dealing with and just put it in my music. I made the choice, I chose life.”

The tragic death of Whitney Houston was a big wake-up call for Blige as well. She returned to her faith when she was beginning to return to old habits.

“I didn’t want to go to rehab...I decided to pray and to seek God on my own. I just stayed in The Word. And it worked,” she says.

“Wow!!!! 25 years ago when I walked into this business I had no idea what was going to happen. I just know I wanted to sing,” she wrote. “Deep in my heart, I knew I wanted to touch the lives of women and people. I’ve done that 25 years later and I’m still doing that by the grace and mercy of God on a level I never even imagined.”

Were you a fan of Mary J. Blige growing up? Personally, I loved her music because of how emotionally raw and transparent her songs were, both lyrically and vocally.  Her album No More Drama particularly had a profound impact on my life growing up.

Mary J. Blige’s music exemplifies how important it is to express your emotions. The ability to create something beautiful from pain is inspiring. If you or someone you love is struggling with substance abuse or mental illness, please call now 1-800-777-9588.