Cocaine in America: Use Rising Under the Radar 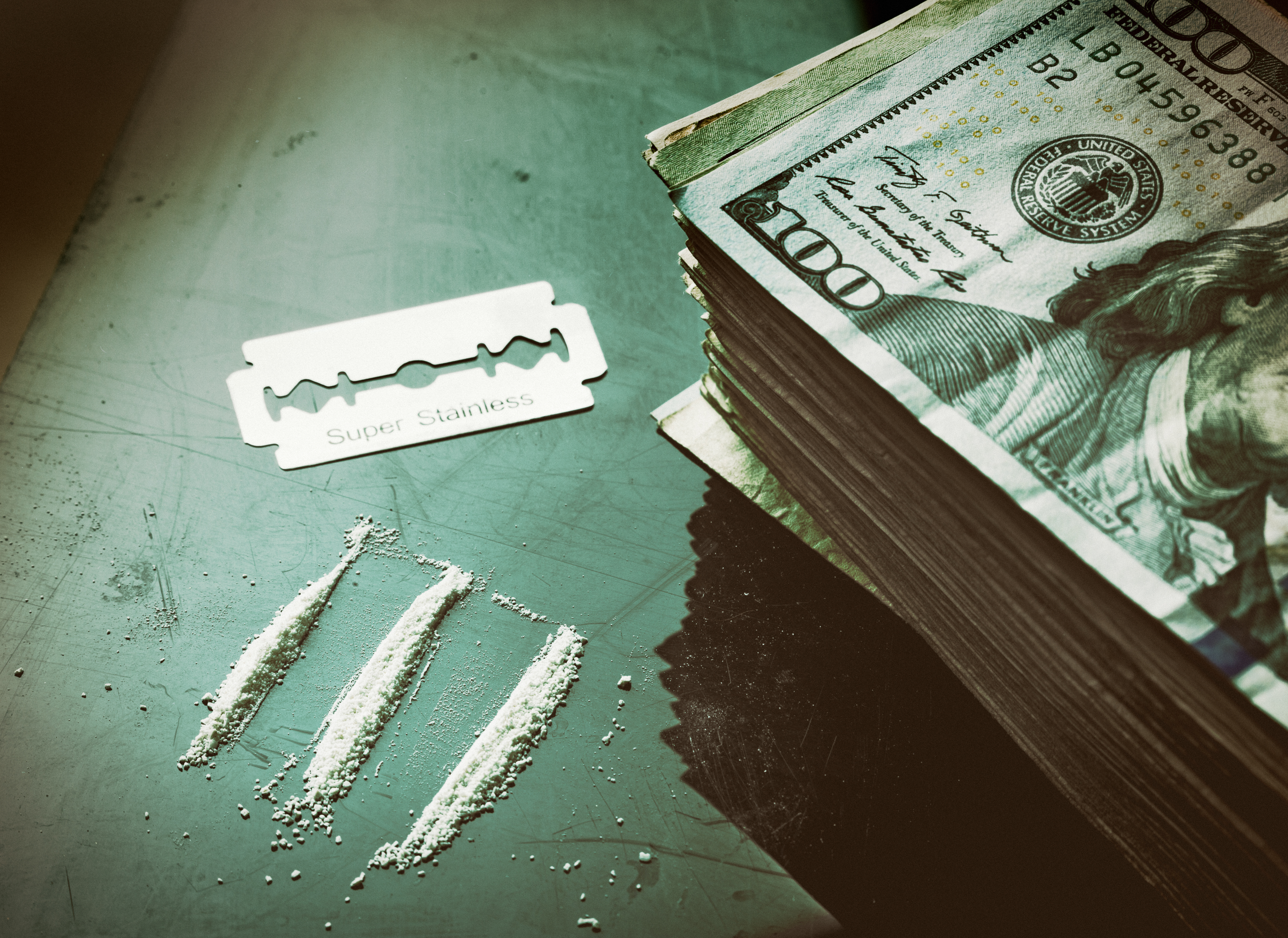 There is absolutely no denying at this point the severity and urgency of the opioid epidemic in the U.S. Synthetic opioids like fentanyl and semi-synthetic opioids like prescription painkillers or heroin are destroying countless lives across the nation. But we cannot drop our guard on the other very real threats that are a lot bigger than some may believe. One of these threats is the re-emergence of cocaine.

According to the annual Drug Threat Assessment by the Drug Enforcement Administration (DEA), cocaine use is actually on the rise.

While the world has been watching closely how opioids have been making a devastating impact, cocaine has quietly infected the country.

Reports from DEA officials now indicate that cartels are producing more powder and developing even more innovative tactics to get it into the country, all to keep up with increasing demand. So while many are quick to jump on the idea that this is a foreign problem, we have to remember the demand is right here at home, too.

Those in the business of smuggling often go the extra mile to make sure their product reaches the U.S. market because it is extremely profitable for them.

Attempts by law enforcement to stop cocaine smuggling have forced many drug traffickers to find some creative hiding places. In July of 2016 there were a few unique examples:

50 feet below the water’s surface, just off the coast of Key West, Florida, divers discovered five kilos of cocaine hidden on the ocean floor.

Smugglers used a false compartment in the fuel tank of a tractor trailer’s to hide their drug shipment.

Officials discovered over 12.7 kilograms mixed in with a load of shaving kits in a tractor-trailer heading for Pennsylvania.

Of course, the DEA believes the recent flood in the production and distribution of cocaine will correlate to its increased use. Officials not only expect to see cocaine smugglers trying even more bizarre or creative ways to get their drugs into the country, but they’re also expecting to see a strong uptick of cocaine-related issues in American communities. This includes:

Drug enforcement agents are sure to come up against even more resourceful schemes by traffickers trying to expand their market and capitalize on the potential consumers all over the nation.

With so much tragedy surrounding opioid abuse and addiction, we might forget how serious the dangers related to cocaine abuse really are. Cocaine is plenty deadly enough to consider a real risk.

This potent stimulant causes many extreme changes in the body that can lead to harmful and potentially fatal reactions. This drug causes an increased heart rate and other heart-related issues that can be deadly. The drug also elevates blood pressure, which can cause stroke and other severe side effects. Other side effects include:

The possibility of overdose is extremely high. Even one single dose can be lethal. Research has shown that even in small amounts, the drug may cause:

Then, if we go back to the conversation concerning opioids, we find that drug dealers have recently begun adding the exceedingly potent and deadly synthetic opioid fentanyl into cocaine to increase their profits. This incredibly deadly mixture has led to an even greater increase in overdose deaths.

As the country continues to find new ways to deal with the opioid crisis, we have to stay vigilant when it comes to other dangerous drugs. It isn’t just cocaine. Other illicit substances have also begun to see a rise in abuse. The opioid epidemic should still be a priority, but we have to also be aware of the other factors in the country’s drug problem.

A critical part of overcoming the country’s drug problem is providing effective treatment resources. If we do our best to curb the demand for some of the drugs, it could render the supply of such substances unnecessary.

Detox for cocaine addiction can make a huge difference for the user by helping with any and all of the cocaine withdrawal symptoms. Due to the intense nature of addiction and the discomforts of cocaine withdrawal, medical detox should be designed to promote physical wellbeing and emotional support. If you or someone you love is struggling, please call toll-free now 1-800-777-9588