The Link Between Bipolar Disorder and Substance Abuse 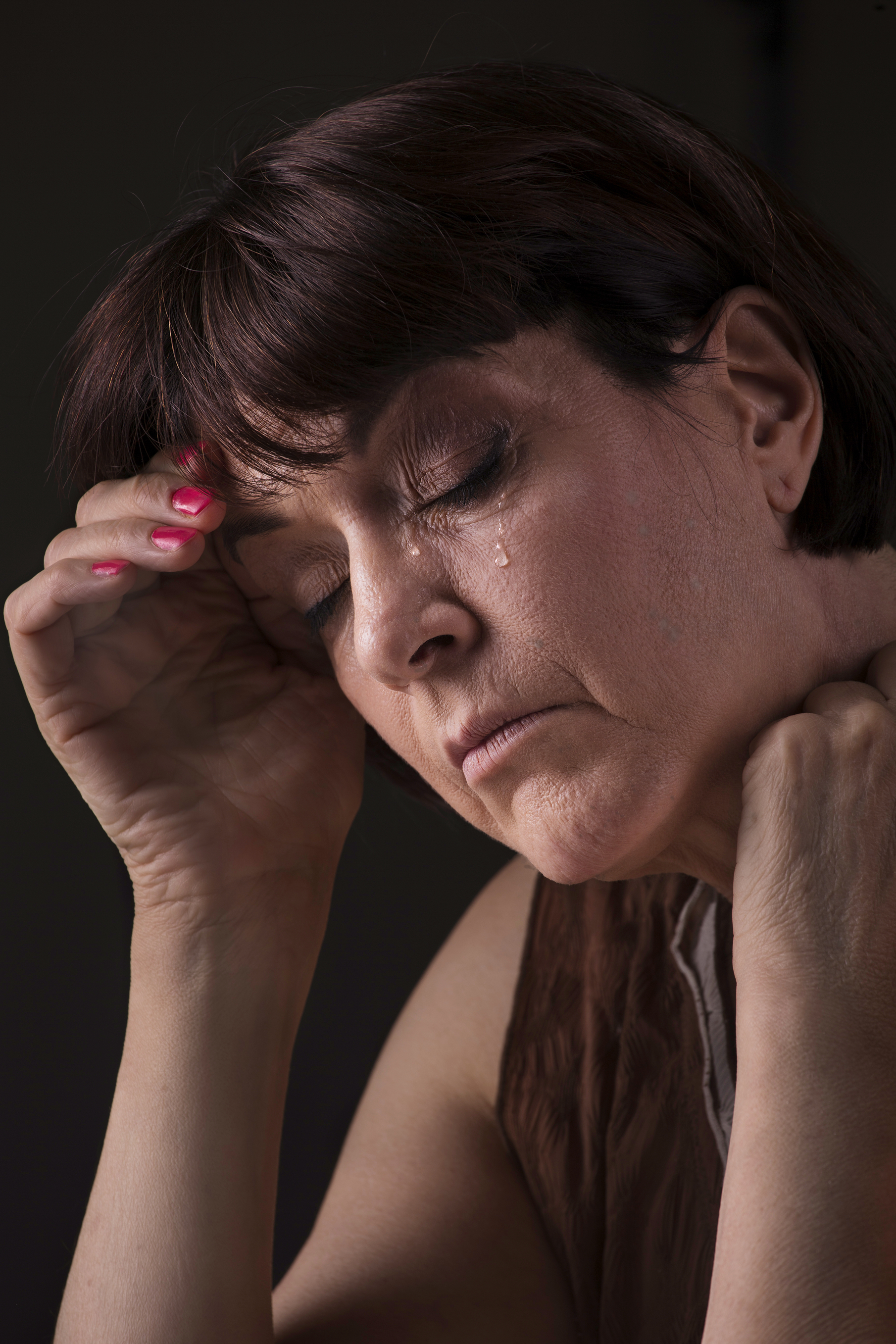 Bipolar disorder and substance abuse have been correlated in various studies over the past few decades. Unfortunately, a new follow-up study has yielded the same results. Furthermore, the follow-up found that the incidence of cigarette use and substance abuse was even greater five years after diagnosis.  Those with persistent bipolar symptoms were found to have the highest risk of smoking and substance use disorder.

The report was conducted by Timothy Wilens, MD, chief of Child and Adolescent Psychiatry at Mass. General Hospital for Children and co-director of the MGH Center for Addiction Medicine

“We also made another interesting finding — that those originally diagnosed with bipolar disorder who continued to have symptoms five years later were at an even higher risk for cigarette smoking and substance use disorder than those whose symptoms were reduced either because of remission from bipolar disorder or from treatment,” He explained, “Both those with active symptoms and those whose symptoms had improved were at greater risk than our control group.

All of these results bring us to the next obvious question: Why exactly is there a correlation between bipolar disorder and substance abuse? While there are a variety of explanations for the increased risk of drug abuse, the most common answer is that those with bipolar disorder use substances to alleviate their symptoms.

Because of this phenomenon, a variety of other theories have been suggested to explain the increased risk among those with bipolar disorder:

Drug Abuse and Mental Illness: What Is the Connection?

Some other mental illnesses associated with drug addiction are:

Regardless of the reason for the correlation, there are ways to address addiction and mental illness at the same time. Treatment centers that focus on dual diagnosis can treat the mental illness and drug addiction together. By treating these two diseases together, professionals can unravel the underlying cause of each.

Do you suffer from bipolar disorder or any other form of mental illness? If so, you are not alone, and treatment is available to help address both your addiction and your mental health. Do not wait. If you or someone you love is struggling with substance abuse or addiction, please call toll-free 1-800-777-9588.