WA State Approved Legal Use of Marijuana for the 21+ Crowd 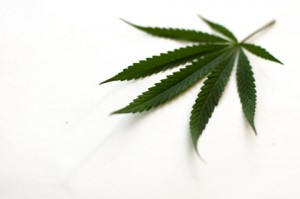 When Initiative 502 was passed in Washington, many assumed it was a free-for-all for those interested in the recreational use of marijuana. Instead, since the election, it’s been a long process of implementation with the goal of:

It’s not a simple process, and it will takes months of implementation with months more of identifying issues and adjusting what doesn’t work. What else would it entail?

The reason the initiative was proposed was to generate income for the state. This starts with the application fee for businesses to become a marijuana retailer, producer or processor – $250 to get started and an annual $1,000 renewal fee. It continues with three new excise taxes. These include:

These taxes and fees are in addition to the usual income tax and sales tax required by federal and state law. The money generated from these marijuana transactions are deposited in the Dedicated Marijuana Fund. How these funds will be used will be determined later.

It’s not just the use of the drug that will be regulated by the state. Other issues related to marijuana production, distribution and sales will also be regulated, including:

It is expected that the procedures necessary to effectively establish these regulations will be in place by December 1st of this year.

What do you think of the legalization of marijuana for recreational use? Will this increase the drug abuse problem? Leave a comment below and share your thoughts.