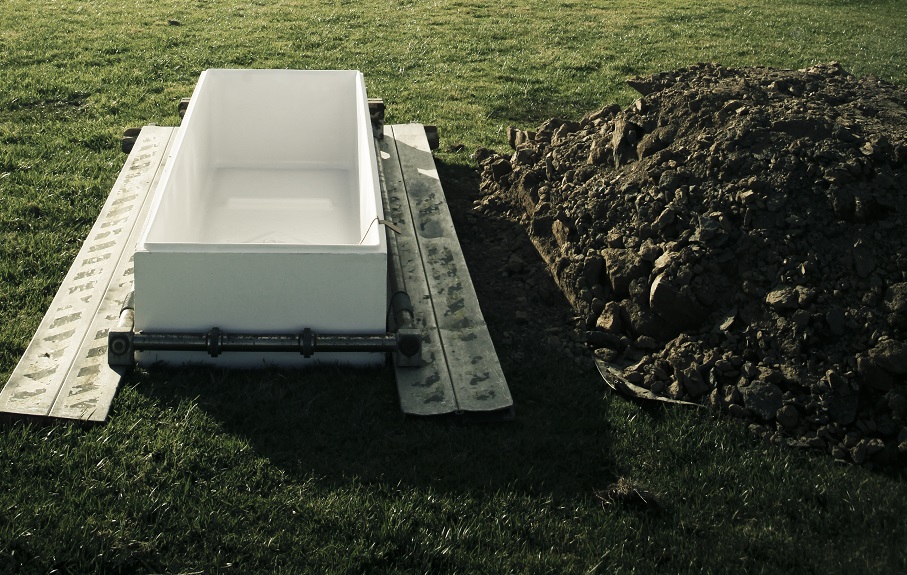 Death is a consequence of drug and alcohol abuse we are all now painfully aware of. The opioid crisis created an explosion of overdoses across the country, and every community has experienced the fallout. Suicide deaths have also continued to increase. Some reports even indicate that suicide deaths are worse than they appear, claiming suicides are commonly mislabeled. So just how bad has it gotten? What new heights have these death rates reached?

At the beginning of 2015 there was an article that talked about a troubling prediction concerning overdose deaths in America. Columbia University has conducted a study, which was published in the journal Injury Epidemiology. The study claimed that the overdose epidemic in the US would peak in 2017 at approximately 50,000 deaths for the year.

The researchers at Columbia applied Farr’s Law on the rise and fall of epidemics to an outbreak that is not from the strict perspective of epidemiologists infectious in origin. At the time the optimistically predicted that even though things would get worse, they would soon get better.

In the mid-1800s a study on smallpox was conducted by pioneering British epidemiologist William Farr. Farr discovered that the rate and duration of the epidemic’s rise were mirrored in its decline. The study used this same formula to measure the progress of the overdose epidemic to try and predict the future death rates. According to their figures, the drug overdose epidemic would soon be ending, despite the surge in fatalities.

Unfortunately, even these carefully calculated predictions have been surpassed by recent data for drug, alcohol, and suicide death rates.

Pain Nation by the Numbers

We now know that the peak of the opioid crisis will be far beyond the 50,000 deaths that the Columbia study estimated. In 2016, already over 64,000 Americans died from drug overdoses, according to information from the Center for Disease Control and Prevention (CDC). Sadly, early projections for 2017 have been consistently troubling.

A recent report “Pain in the Nation” from Trust for America’s Health and Well Being Trust states that alcohol, drugs and suicide increased at a rate of 11% in 2016, representing more than 14,000 additional deaths from the year before.

The report found that 142,000 people died in 2016 from alcohol- and drug-induced fatalities and suicide, which is a record high. This marks two consecutive years these death rates have increased at a record-breaking pace. The report also notes some very serious increases, including:

When taking into account regional disparities, the study notes that the Northeast and Midwest are especially impacted. Examples of increasing death rates due to alcohol, drugs, and suicide by region include:

The report from the Trust for America’s Health and the Well Being Trust highlights the need for improving pain management and providing effective addiction treatment options. It endorses expanding mental health and substance abuse services while prioritizing prevention and addressing the impact of the opioid crisis on children.

Take Action Against the Trend

While the dramatic climb in loss of life may make the situation feel helpless, there is still plenty of hope to hold onto. The country has been working hard to break down the barriers of stigma that keep people from asking for help. Public officials and communities are working together to try and offer new solutions and create new opportunities for support. An emphasis has been placed on understanding substance use disorder and finding compassionate and innovative plans to address it.

Meanwhile, others are fighting for greater resources surrounding mental health. With so many people struggling with mental health disorders, including depression and anxiety disorders, people are fighting for better care for the individuals who need it most. With suicide rates as high as they are, holistic healing is a very serious need. Sadly, far too many people die from alcohol, drugs and/or suicide because they are too afraid to get help, or they don’t even know they can get help.

Dual diagnosis is a critical part of treatment for those who are struggling with both a mental health condition and a substance use disorder. Finding a comprehensive and innovative program is the easiest way to take action against these deadly trends and get your life back on track. One of the best weapons we have against fighting the outbreak of overdose and the rising death rates is safe, effective and holistic treatment options. If you or someone you love is struggling, please call toll-free now 1-800-777-9588. You are not alone.