How Does Medicaid Help with Addiction Treatment Programs? 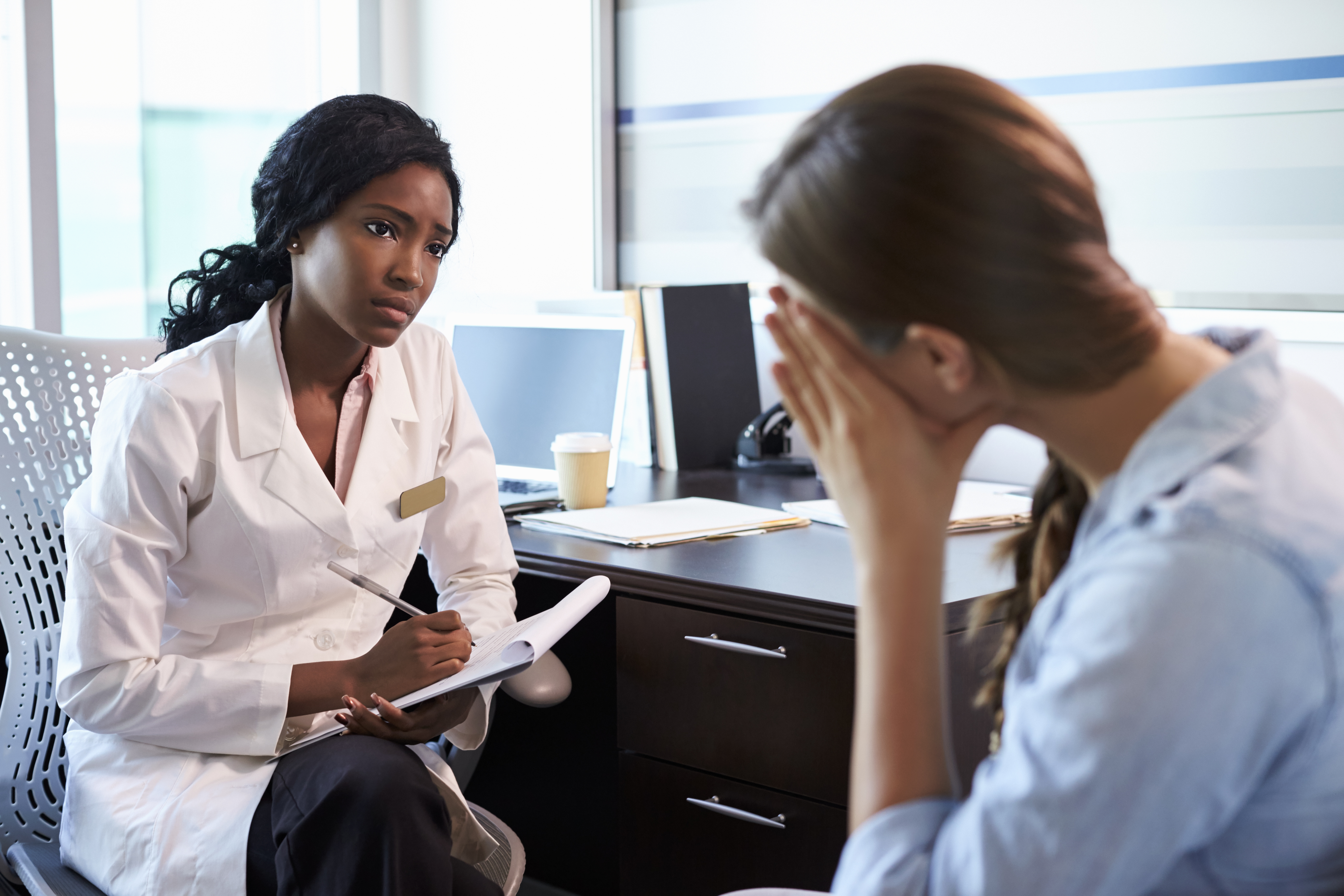 A lot of people may not realize that Medicaid covers approximately one in every four American citizens. So, with drug abuse and addiction being such a hot topic, how much of this helps with addiction treatment?

In an effort to keep it simple and still be informative, let us look at the basics of Medicaid.

Medicaid is a government-sponsored program used to offer millions of Americans a chance at health care coverage. There are a lot of ways to qualify. Requirements for eligibility include:

When it comes to Medicaid help with addiction treatment, it all depends on what your state offers. Because some states accepted Medicaid expansion while others did not, you will have to see if you are eligible for coverage. Your income is a common key element to qualifying.

Nonetheless, it is important to note that not all addiction treatment facilities accept Medicaid.

Over the last few years, one crucial conversation across the country has been expanding access to addiction treatment services. While the opioid crisis has devastated communities all over the US, public health officials, recovery advocates, and even law enforcement agencies have called for better opportunities for comprehensive care. One of the big issues when discussing government support for addiction treatment is how Medicaid assists those who need help.

Prior to the Affordable Care Act (ACA), coverage for substance abuse services was traditionally an optional benefit under Medicaid. As a result, most states only provided very limited coverage.  In 2014, many states expanded Medicaid coverage. This extended benefits for mental health and substance abuse services. However, recently there has been talk of taking huge cuts to this system.

One of the debates over Medicaid now is the budget proposal from President Trump, which is set to roll back Medicaid expansions. Some argue that this money will be go to block grants, but many are uncertain how this will affect them and their chances of getting health care.

The Medicaid system has also been exploited to help contribute to the opioid crisis in America. On June 28th, The US Department of Justice announced it would be charging more than 600 people with profit-making schemes involving charging Medicare and Medicaid for unnecessary medications, including opioid painkillers. 165 of those 600 are doctors, nurses and other medical professionals. Attorney General Jeff Sessions states,

“In many cases, doctors, nurses and pharmacists take advantage of people suffering from drug addiction in order to line their pockets.”

Some of those involved were even patients, who are suspected to have been a part of illegal kickback schemes for powerful prescription drugs. Needless to say, the current system is far from flawless. However, any moves to improve it should continue to include resources for effective addiction treatment.

How States Use Medicaid Help With Addiction Treatment

Some might be surprised to find out how many people actually rely on Medicaid help with addiction treatment. In the state of Ohio, one auditor’s report shows the number of Ohio Medicaid recipients with an opioid-related diagnosis quadrupling from 2010 to 2016. The increase shown is around 430% in that timeframe.

Medication-assisted treatment (MAT) has become more popular recently as a means to helping treat addiction.  For example, in Ohio:

However, when you look from state to state, there is a big difference in what some spend supporting MAT programs through Medicaid. According to data from 2016, collected by IMS Institute of Healthcare Informatics, the top five states for Medicaid help with addiction treatment using buprenorphine and buprenorphine/naloxone prescriptions include:

Meanwhile, the bottom five states include:

Sadly, Texas, Florida and Mississippi are among the states with the lowest percentage of people with health insurance coverage. Surprisingly, two of the top five states with the highest overdose death rates in the nation don’t spend much on Medicaid help with addiction treatment:

Furthermore, some people argue that any cutbacks to Medicaid will undermine state efforts to combat the opioid crisis. Meanwhile, others think the abuse of Medicaid is reason enough to curtail it.

Thanks to the past issues with people abusing the Medicaid system, some people still don’t appreciate the value it has for those who desperately need it. If we hope to fight our way out of the opioid epidemic and recover as a country, we have to be willing to help the most vulnerable people. Medicaid is one option for those who have run out of options.

So when it comes to substance abuse and mental health treatment, you will want to research the benefits available in your state to see what kind of opportunities are available. As times change, Medicaid coverage evolves along with it. At the moment, there is still a fair amount of uncertainty with how substance abuse and mental health treatment will change with the new policies being discussed, but for now, there are still options for low-income individuals who are still looking for Medicaid help with addiction treatment.

People struggling with substance abuse and mental health disorders deserve comprehensive and compassionate treatment, and we should all fight to protect coverage that makes treatment more available. If you or someone you love is struggling, please call toll-free 1-800-777-9588 now.