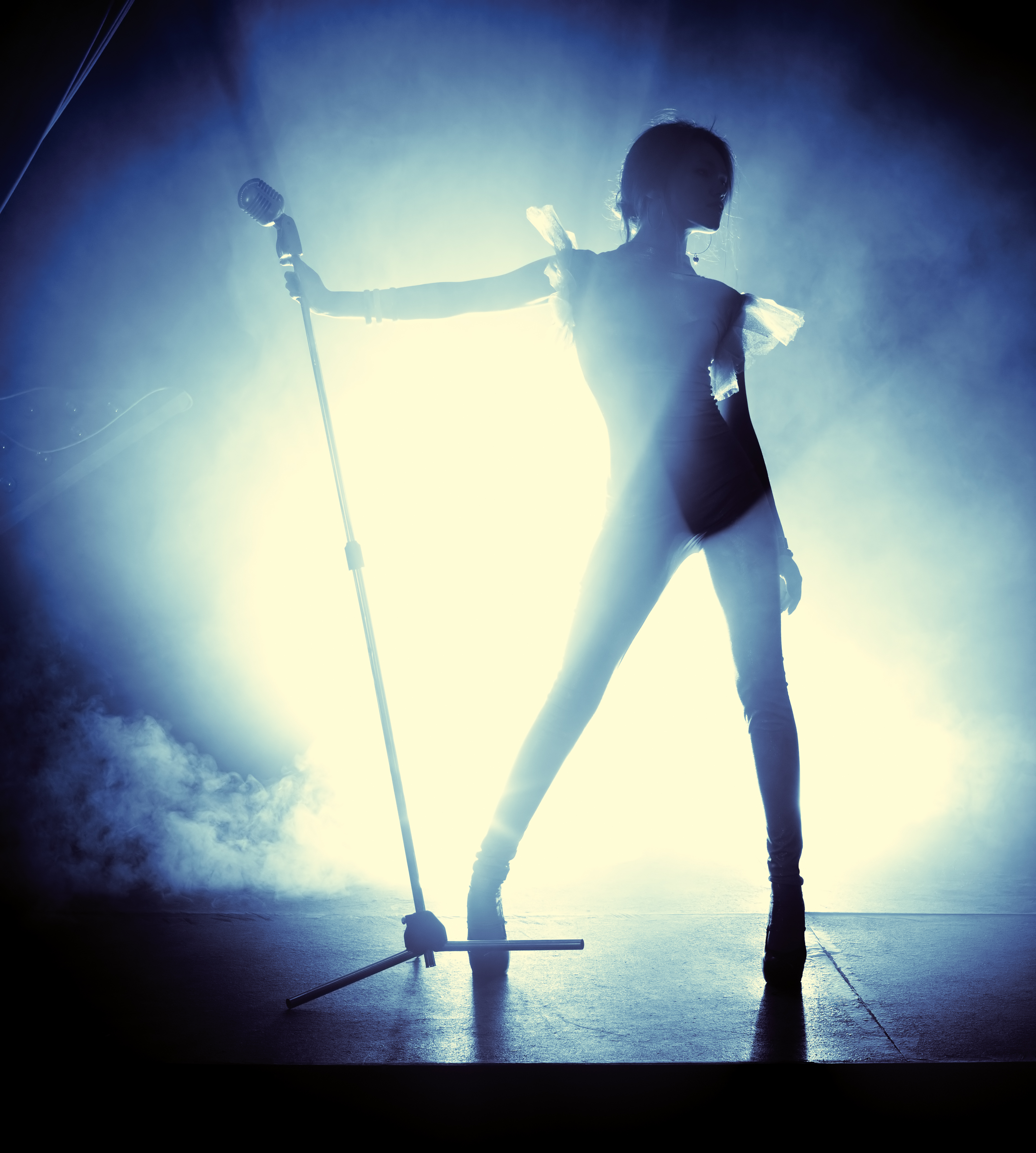 The American singer, actress, and songwriter Halsey has been a rising star since her debut extended play in 2014. After her debut studio album Badlands was released in 2015 it didn’t take long for it to be certified platinum. The album’s four singles all went on to achieve minor commercial success, and in 2016 her collaboration with American DJ and production duo The Chainsmokers called ‘Closer’ topped the charts in major markets.

But beyond her impressive growth as an artist at just 23 years old, Halsey is also involved in social activism, including suicide prevention awareness and sexual assault advocacy. She is a voice for people who struggle with mental health and has even opened up about how her own experience with bipolar disorder has influenced her music.

If you listen to songs like ‘Gasoline’ or ‘Colors’ it isn’t hard to imagine that this rising star has some real experience with overcoming mental health.

The Woman Behind Halsey

Ashley Nicolette Frangipane was born September 29, 1994, in Edison, New Jersey. At seventeen years old, Frangipane was diagnosed with bipolar disorder. This came after a suicide attempt that resulted in her spending seventeen days in a psychiatric hospital. According to a recent interview with Marie Claire, Halsey’s mother was a hospital security worker who also struggled with bipolar disorder. Thus, she said her own childhood was frequently exposed to her mother’s changing moods. However, don’t confuse it for a toxic relationship. After all, this is not the first time Halsey has opened up about mental health or her family. Back in 2015 she spoke with ELLE.com and talked about how much she admired her mother’s strength and individuality.

The National Institute of Health (NIH) does state that the risks of developing bipolar disorder are greater among first-degree relatives, like parent and child than the rest of the general population.

Years later, she continues to use her music and her activism to speak for those who face mental illness, among other issues. Halsey does not shy away from the uncomfortable and sometimes even grim reality of her bipolar disorder. Instead, she hones it as part of her music. For Halsey, her mental illness seems to co-exist with her success as part of what she calls her “multidimensional” life. During the Marie Claire interview, she states:

“I manage my lifestyle to keep up with my mental illness.”

Halsey explains in the interview that her bipolar disorder also influences her approach to her creative process. The singer describes her own music writing style as “scavenging.” She lets herself be inspired by the books she reads, the movies she watches, and the cultures she amerces herself into. When speaking with ELLE.com, she said:

“The thing about having bipolar disorder, for me, is that I’m really empathetic. I feel everything around me so much. I feel when I walk past a homeless person, and I feel when my friend breaks up with someone, or I feel when my mom and my dad get into a fight,”

“That’s why I tour so much. I release endorphins, serotonin, dopamine, norepinephrine. Like, it’s literally a drug response,”

But her bipolar disorder isn’t the only adversity that Halsey works to overcome. Reproductive health issues have also become a big part of the artist’s life.

In 2015, Halsey had a miscarriage right before a concert in Chicago. In fact, she actually performed the show in a diaper. The singer immediately went to a Planned Parenthood clinic afterward.

In 2017, she participated in “I’m Listening”, the mental health and suicide prevention awareness campaign hosted by radio network Entercom.

During the 2018 Women’s March, Halsey actually shared the potent story to an audience in her powerful poem “Story of Mine.” In this performance, she also touches on her personal experience with sexual assault and violence. For women, having access to compassionate and professional care can be a huge step toward overcoming severe trauma.

A truly inspiring element to Halsey is her ability to speak so openly and honestly about such deeply intimate issues. Time and time again she has proven herself to be an outspoken voice concerning issues that have a lot of stigmas attached to them. Whether talking to a crowd or in interviews, she’s confident and consistent in addressing issues that hit close to home.

Sharing such personal moments and experiences through music and advocacy is a vital way to give others the hope they are looking for. Having celebrities share their experiences can remind us that people from all walks of life struggle. Sadly, mental health issues often go hand-in-hand with self-medicating and even substance use disorder. Getting the right kind of help and coping skills can make all the difference. If you or someone you love is struggling with substance abuse or addiction, please call toll-free now 1-800-777-9588.